"Birds flying high you know how I feel, Sun in the sky you know how I feel",it's a new dawn, it's a new day it's a new life for me and I'm feeling good"! Just as the lyrics to this song by Muse speak of a new euphoric feeling of a new life and a new day, these are the sentiments of Jasmine as she radiates with love recounting their love story with us. Jasmine and Timothy met in Birmingham, AL in November, 2007 at Wachovia Bank. They were in the same training class preparing for a call center position at the bank. During that time they were placed on the same team and developed a good work relationship until Jasmine left in 2008. Afterwards they remained friends and would check on each other from time to time. As time moved on they lost communication for a few years. Fast forward to November 2013…..Jasmine relocated back to Birmingham, AL due to a promotion with Regions Bank. One day, she left work early after becoming ill and without knowing passed Timothy. After all these years she never changed her number and he had her contact information still in his phone. He texted her, “So, you’re going to pass by me and not speak??” Jasmine was confused because she didn’t know who this random message was from. She responded as any person would, “I’m sorry, who is this??” He told her who he was and they reconnected soon after. They became close friends and stayed in touch often. In February 2014, Jasmine asked Timothy if he would help her move to another apartment and with no hesitation he agreed. He also helped her set up majority of her belongings and from there love for each other blossomed. They started dating and became a couple soon after. 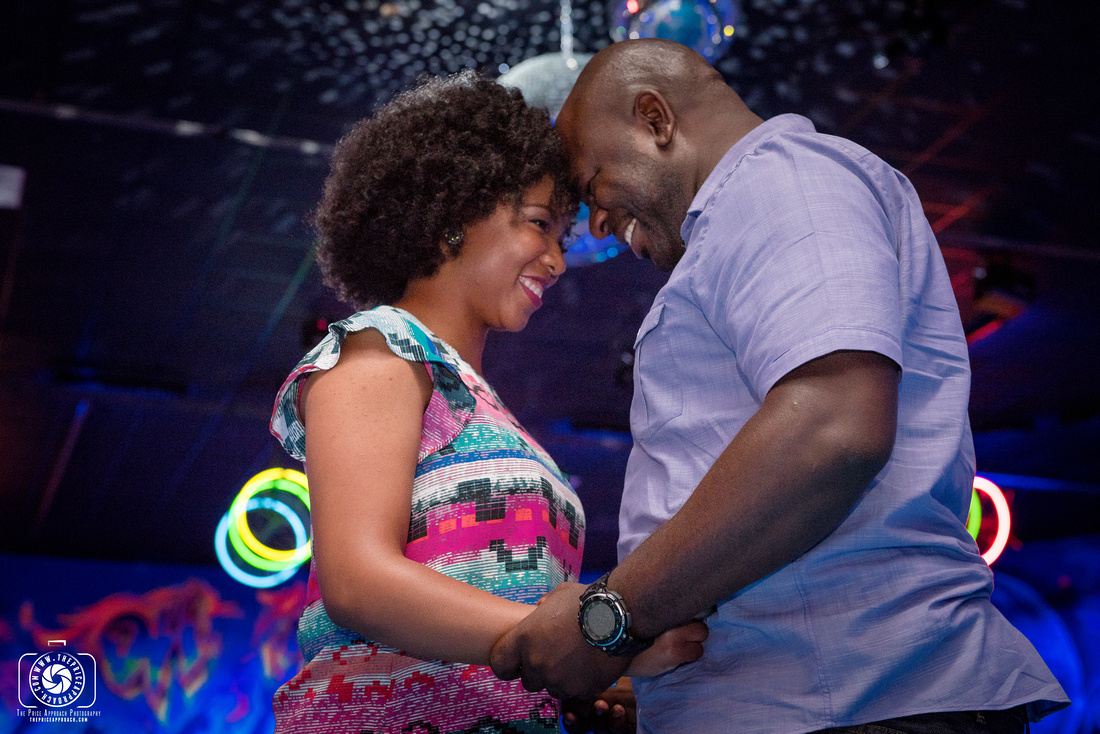 From the beginning, God revealed to Timothy that his future wife would be someone in the banking industry and he didn’t understand it until that moment. Jasmine received confirmation after confirmation from God that Timothy is who she would grow to love, trust, and one day marry. On January 10, 2015, Timothy proposed to Jasmine after a symphony orchestra performance at the Alys Stephens Center. This is truly a match made in heaven! Jasmine and Timothy will marry on March 5, 2016 in Bessemer, Alabama. 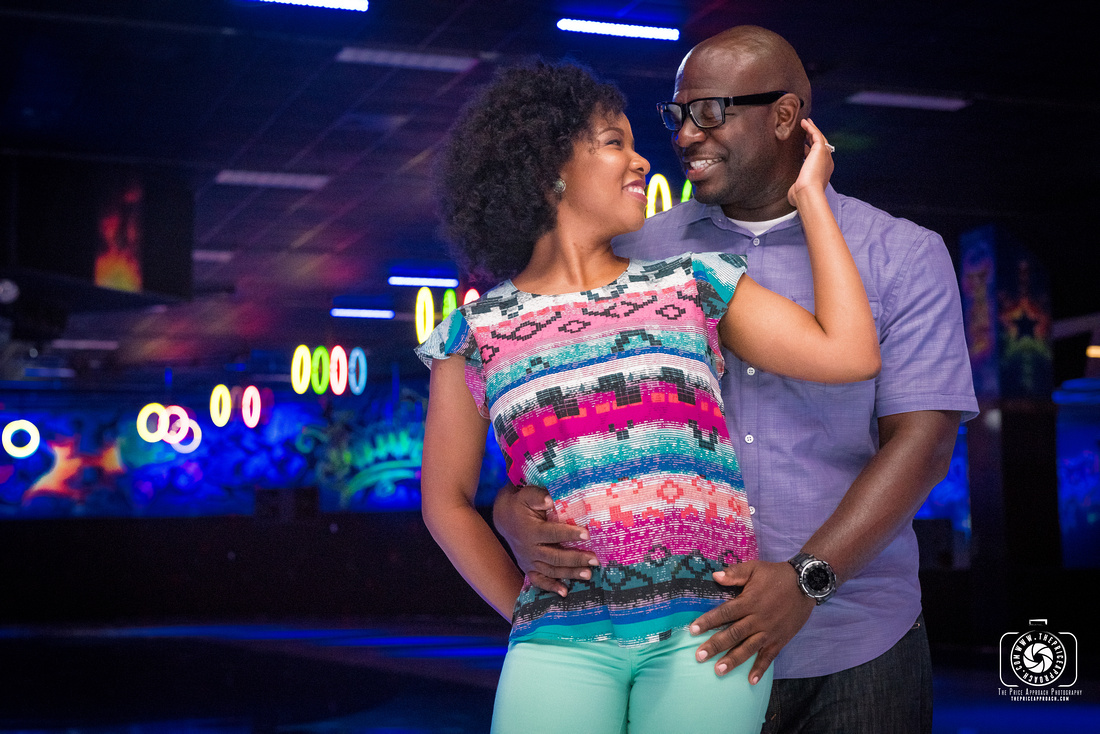 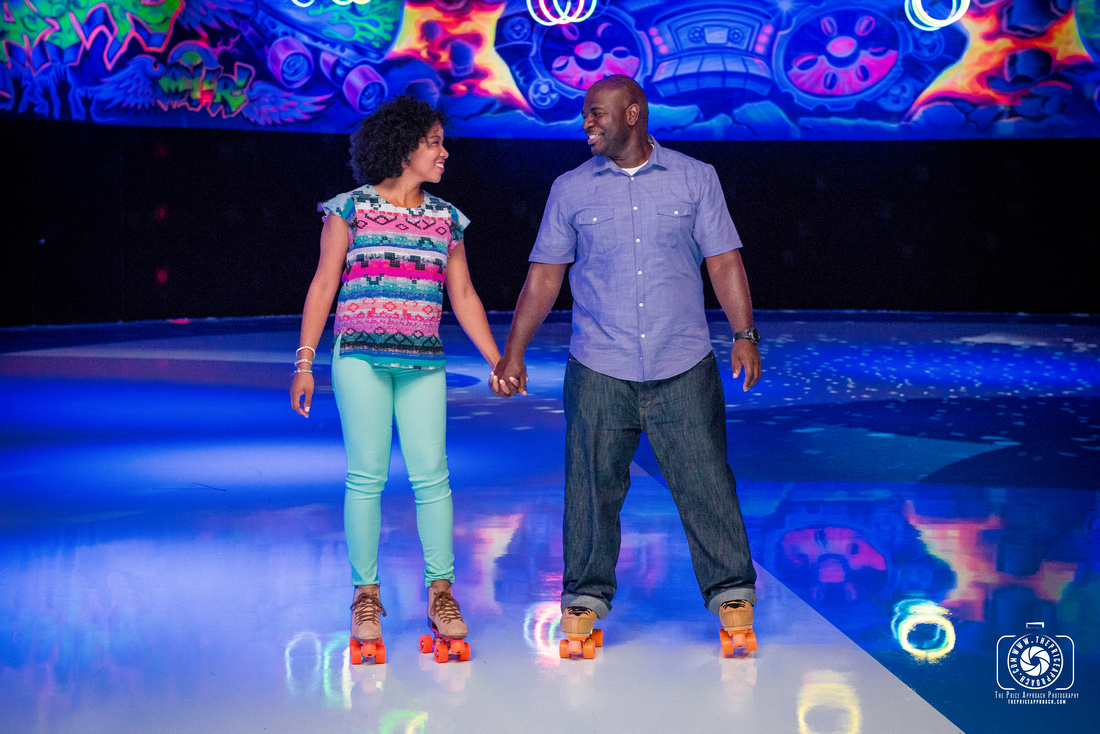 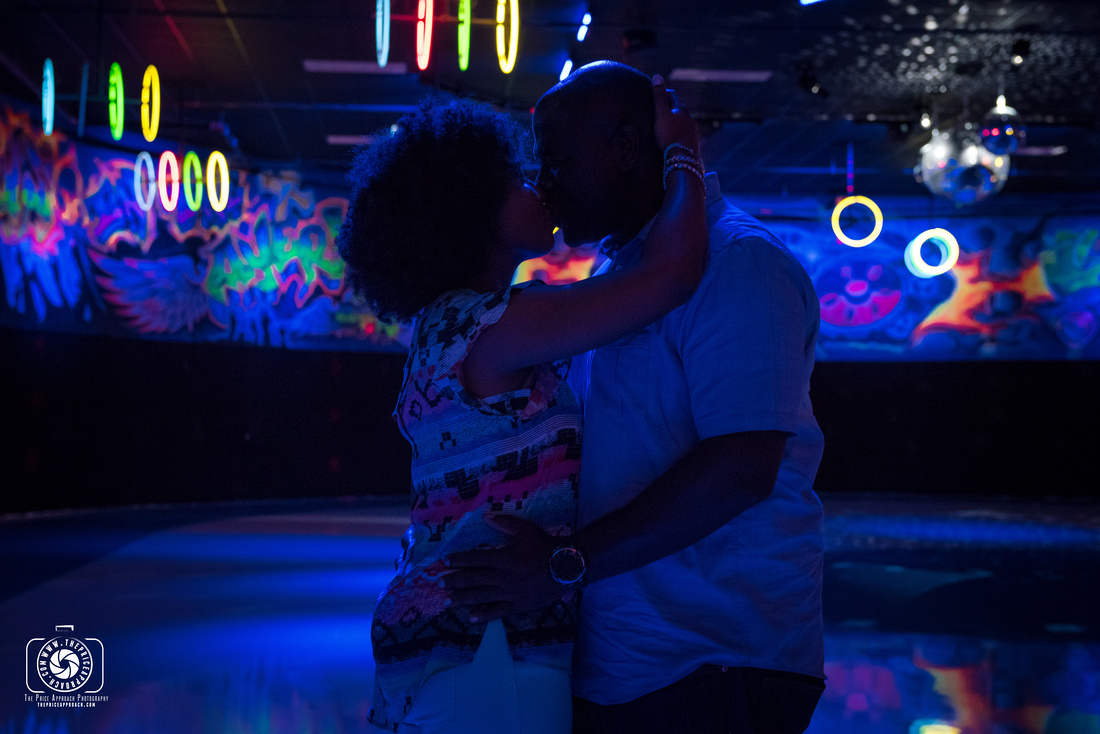 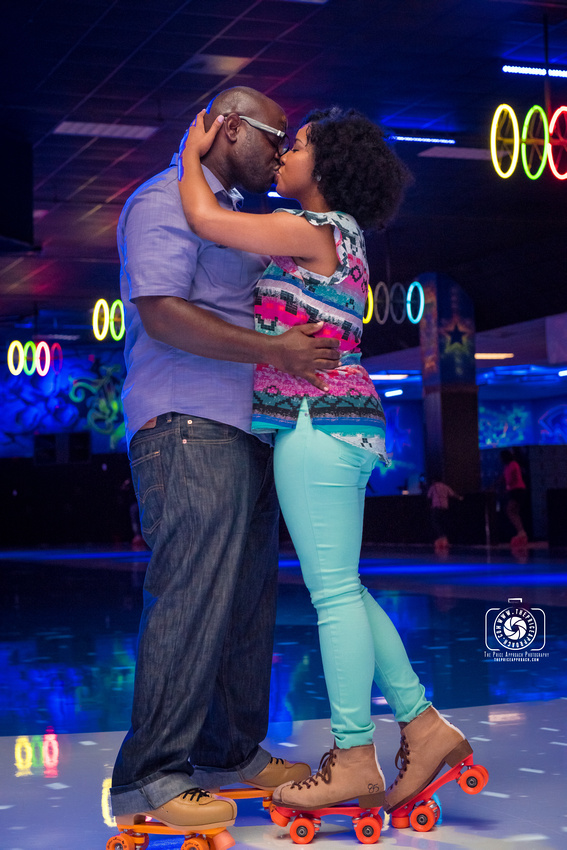 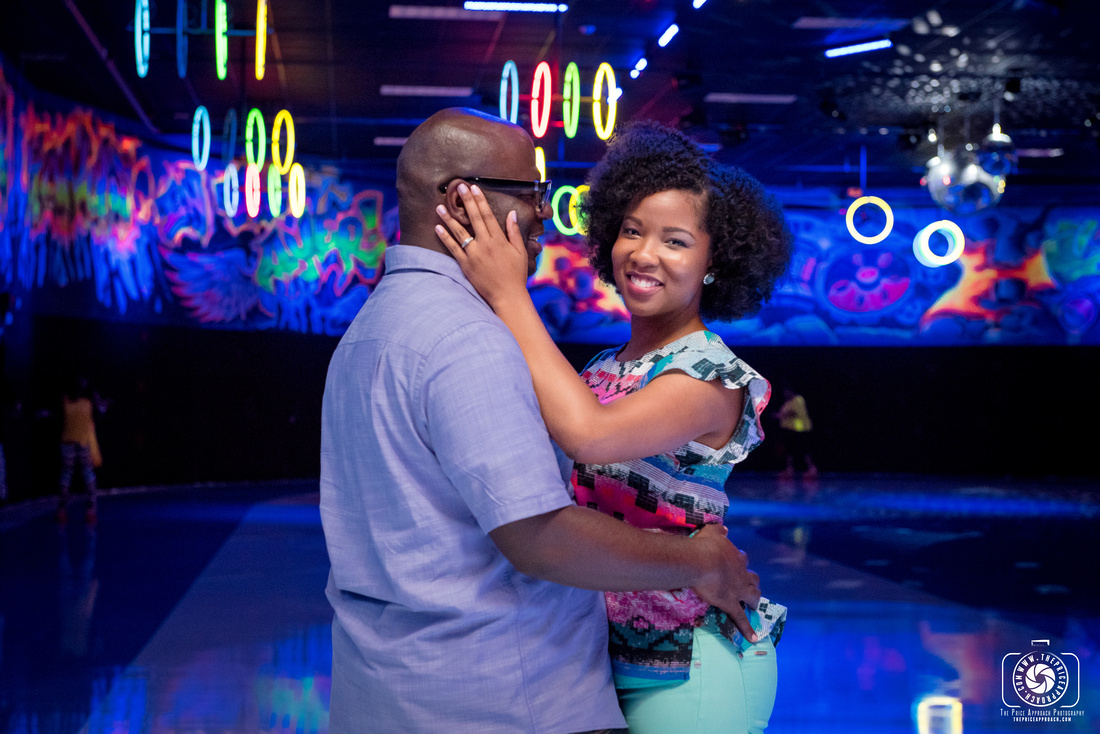 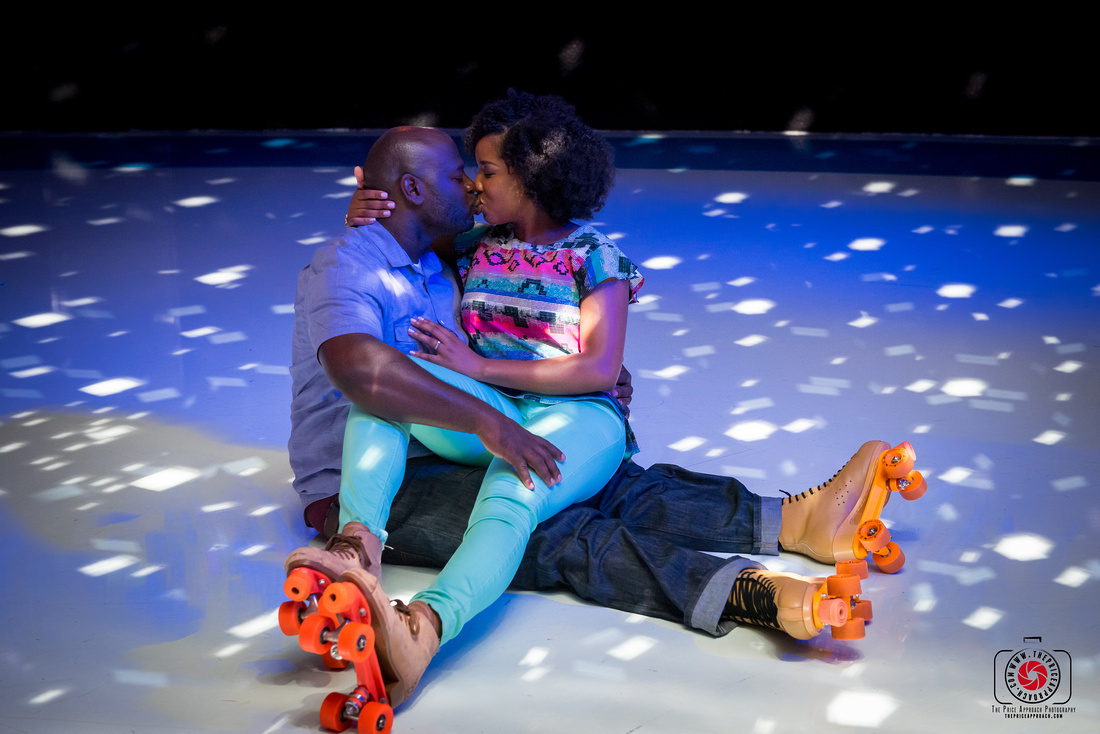 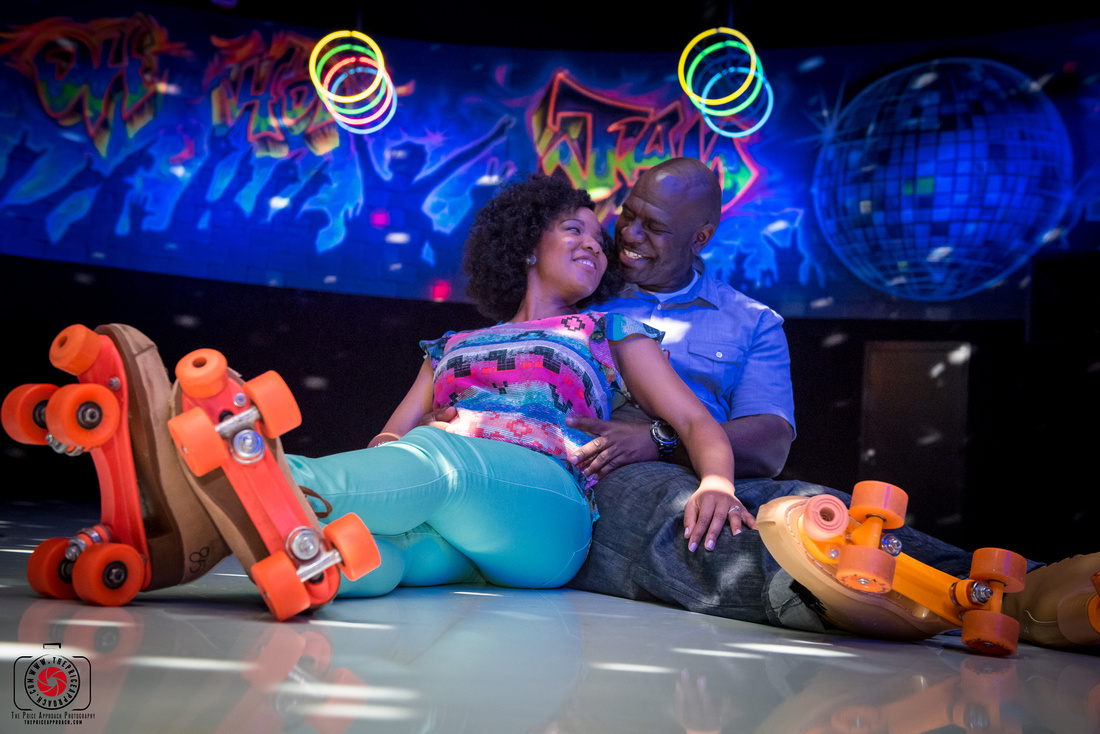 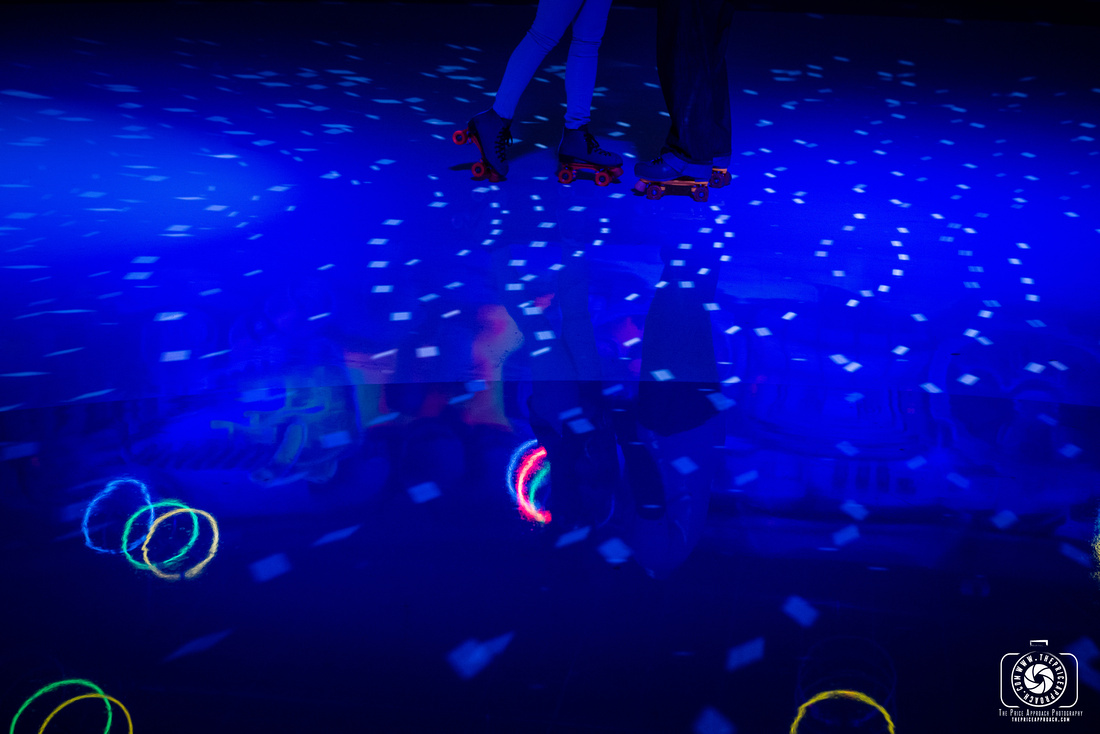 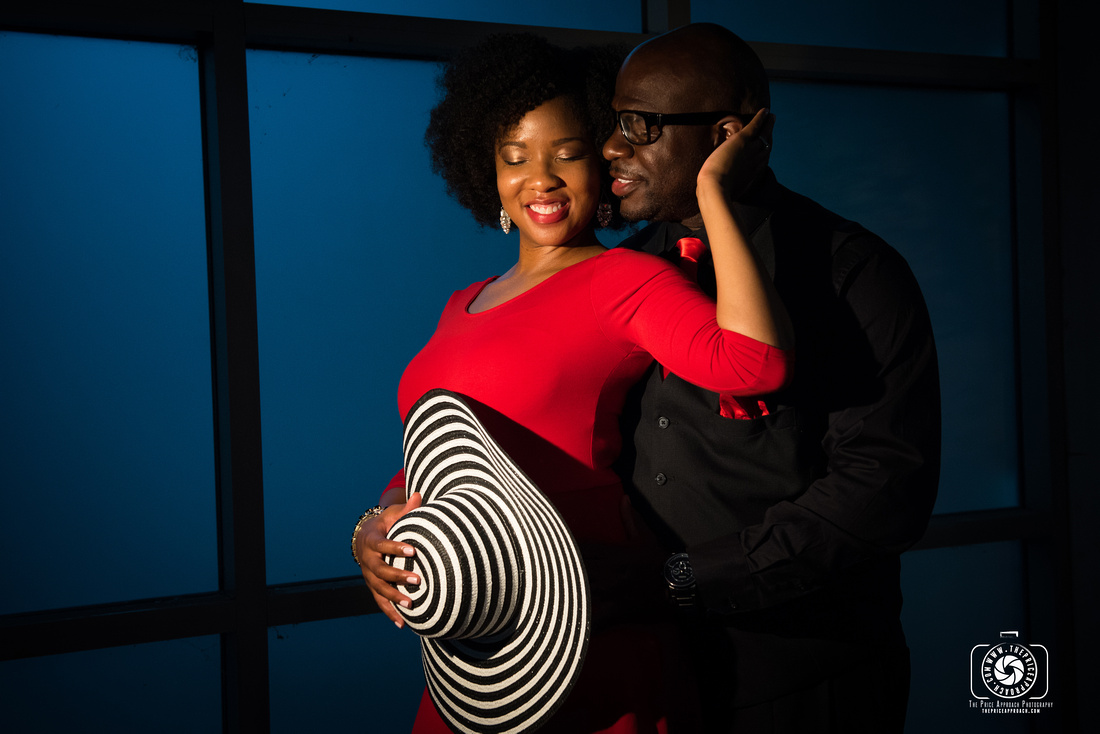 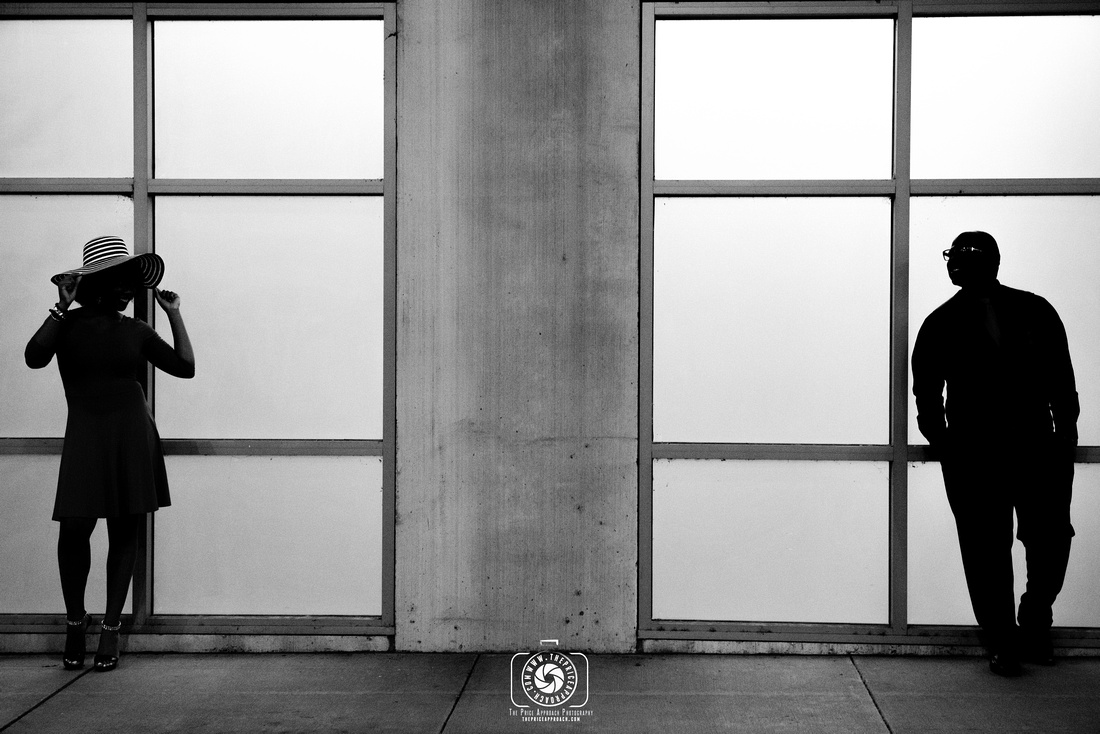 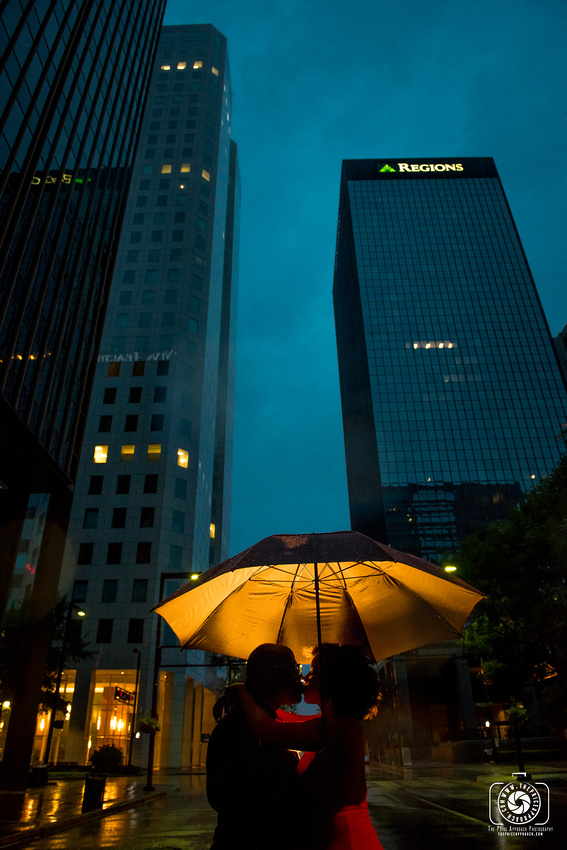 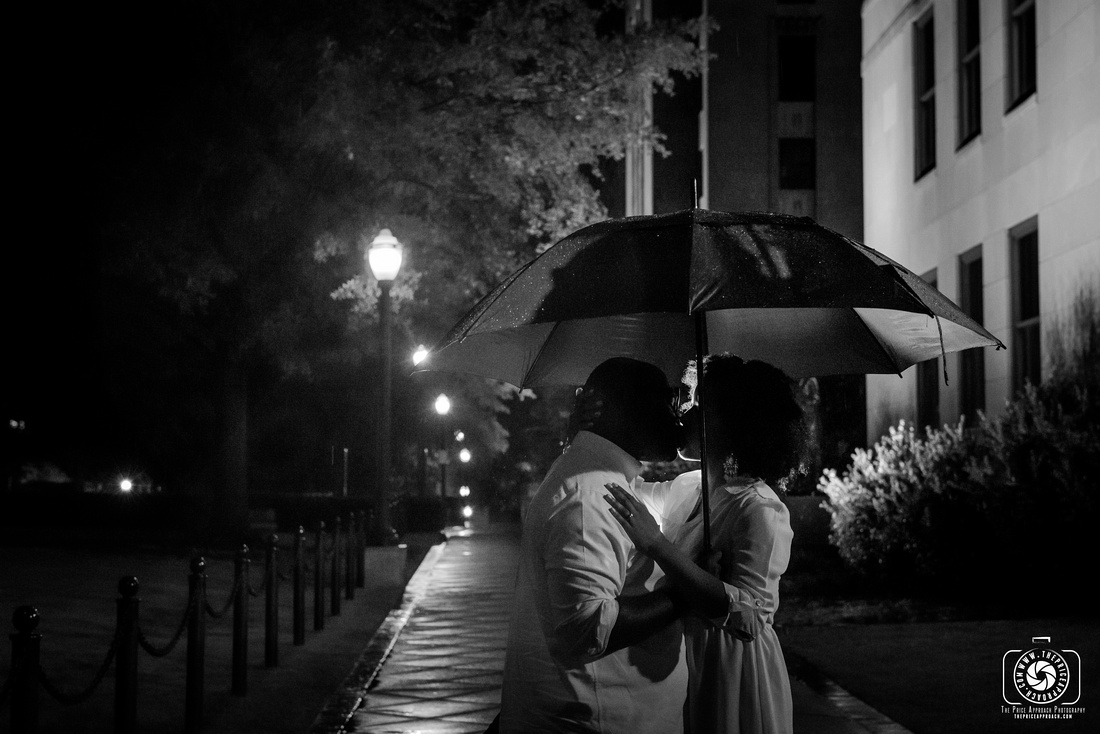 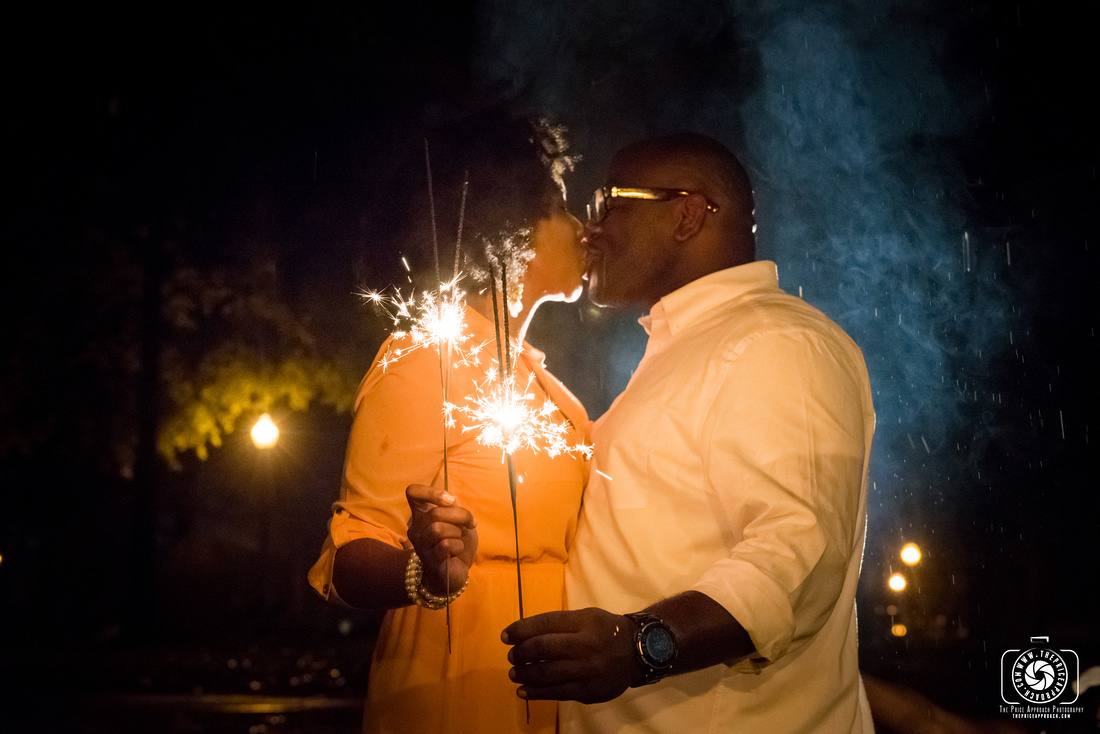 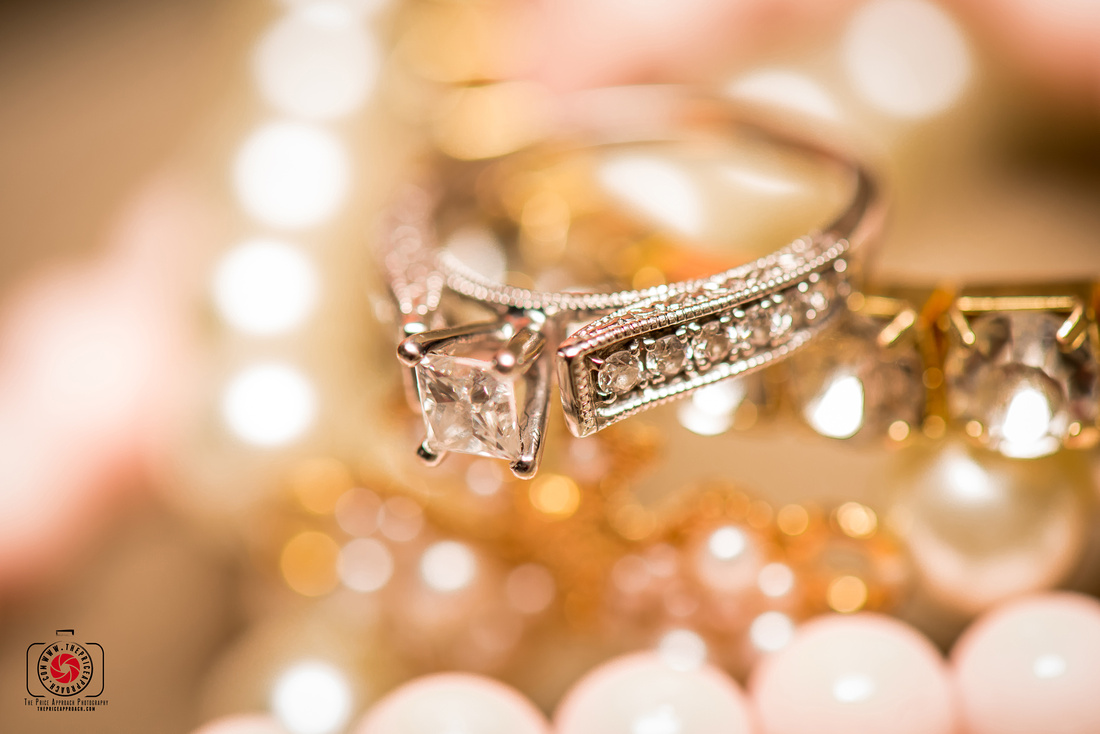