We speak blessings and favor as this couple walks into their season, it's their time to receive the promise of love, prosperity, and a life long friendship. This love story begins as Danisha and Marvin met while working together. The two struck up a friendship due to having similar interests, goals, friends, and spiritual backgrounds. They would share lessons from their respective churches, which coincidentally, were the same topics. The two never considered dating. In fact, Marvin used to tease and joke with Danisha so much that she started not to like him. A few years had passed before the two would talk again. They started slowly becoming friends and eventually started dating. After three years, Marvin decided that it was time to propose. When Thanksgiving rolled around, Danisha wanted to go Birmingham to visit family. Marvin told her that he had to work and would not be able to come with her. Meanwhile, Marvin had orchestrated a plan with Danisha's mom to propose on Thanksgiving in front of her family. Danisha and Marvin had been texting throughout the day, but that evening, she received a text that said "Do you know what I'm thankful for? You'll find out in 3..2..1..." That's when he knocked on the door, came in and proposed! Danisha says, "What I like best about Marvin is his generous heart and his ability to stay positive in any situation." Marvin says "Danisha is so caring and supportive. One of her best kept secrets is she is hilarious. Her love for him is boundless and He knows without a doubt she has his back. 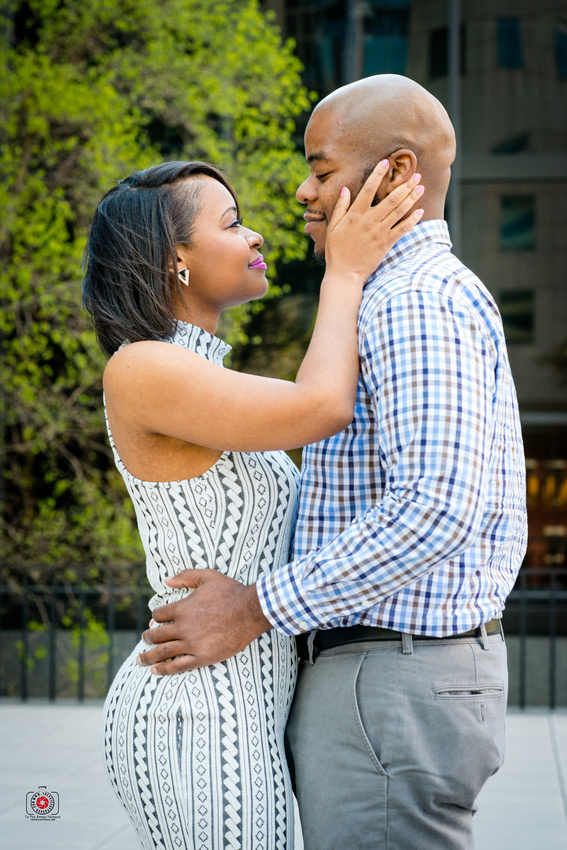 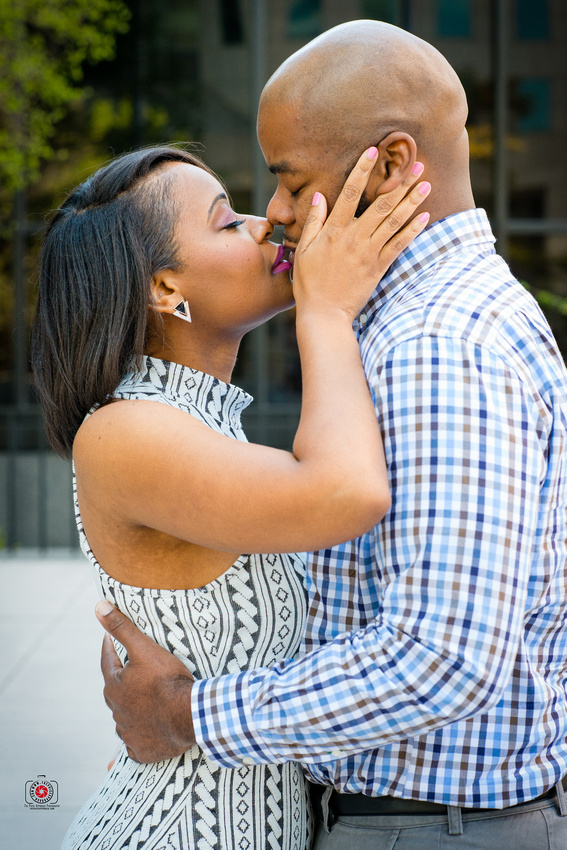 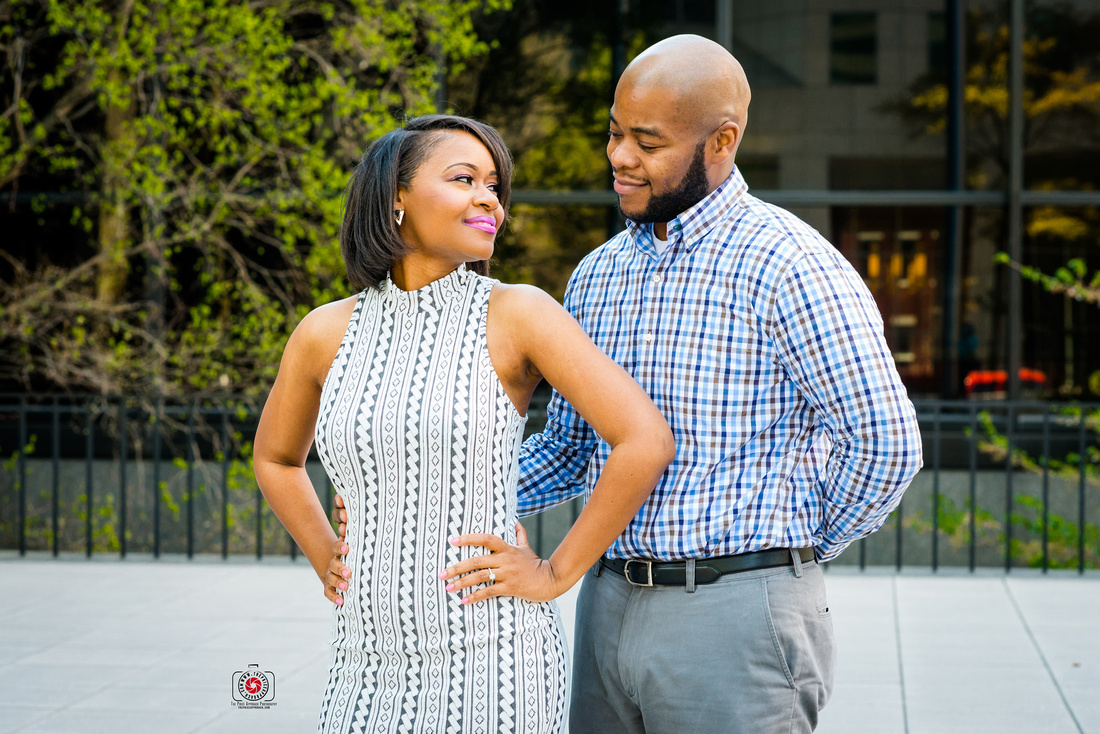 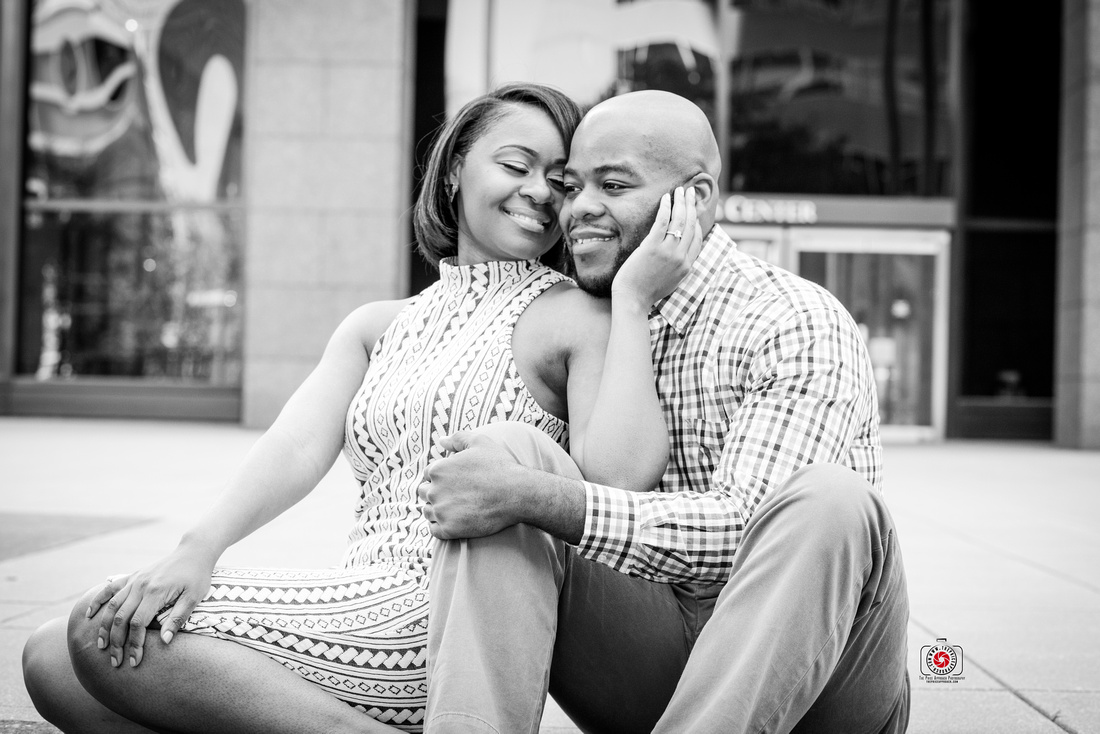 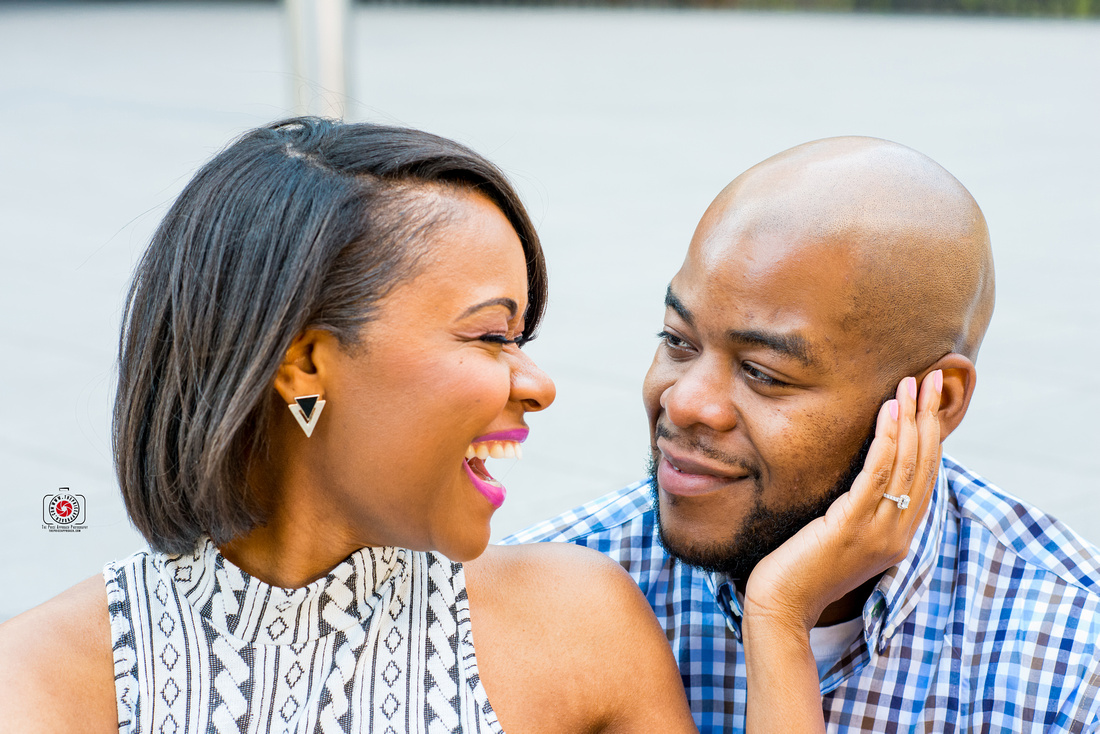 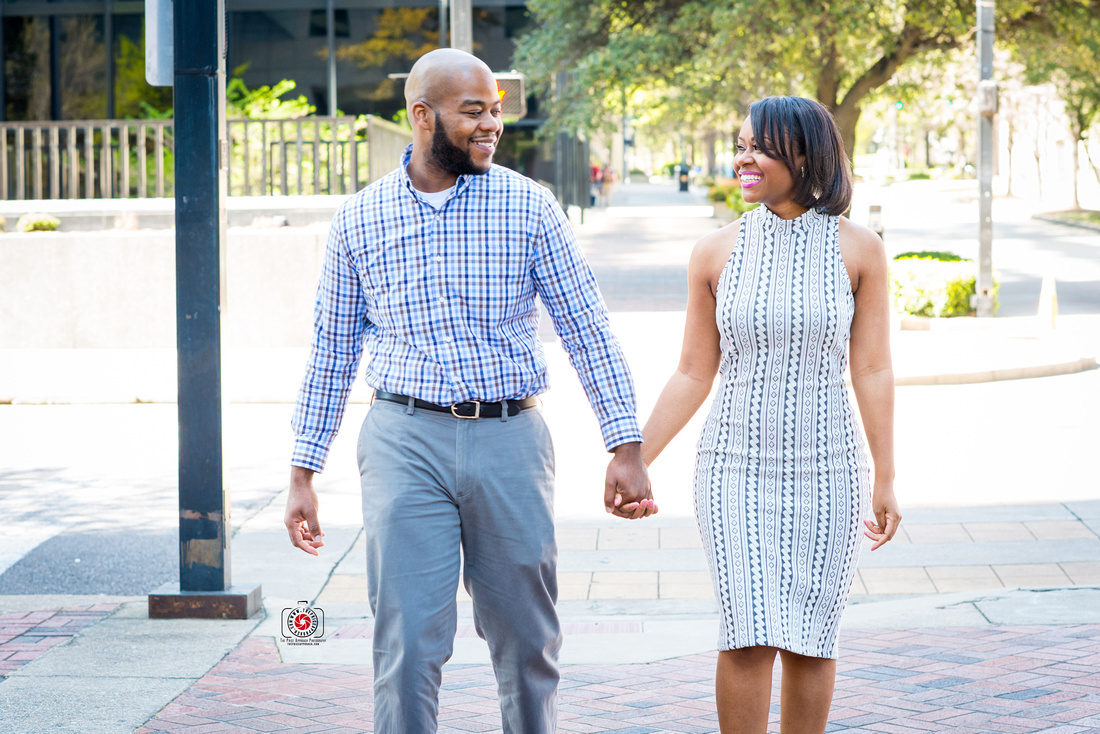 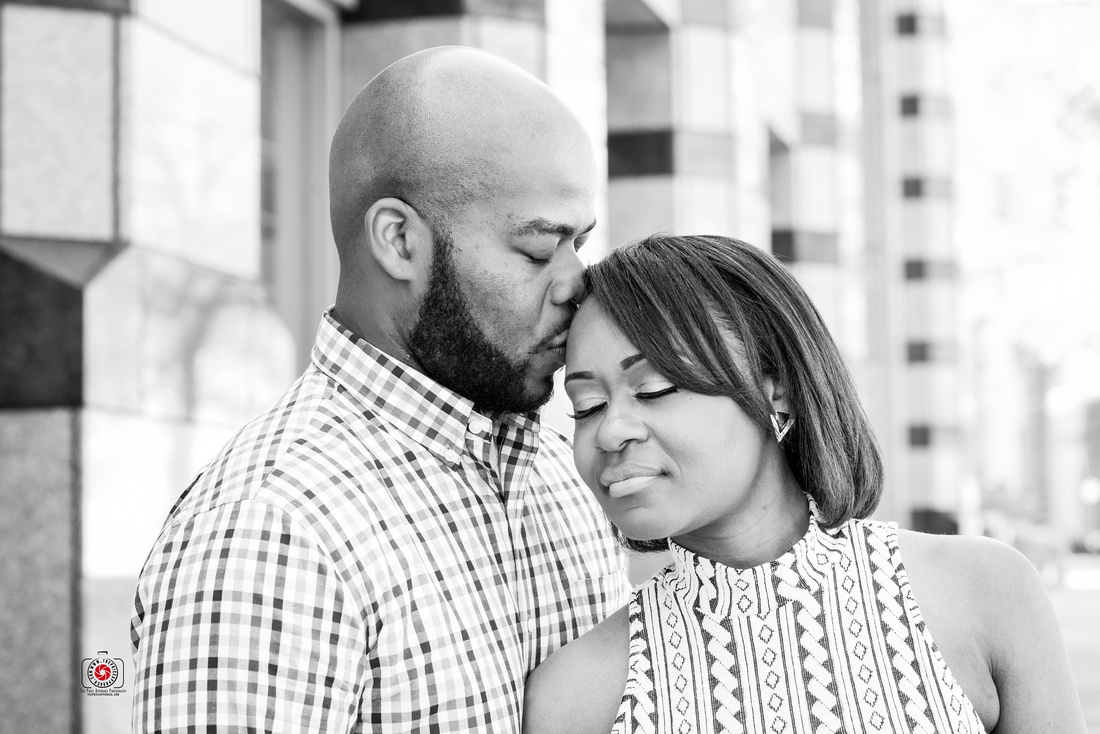 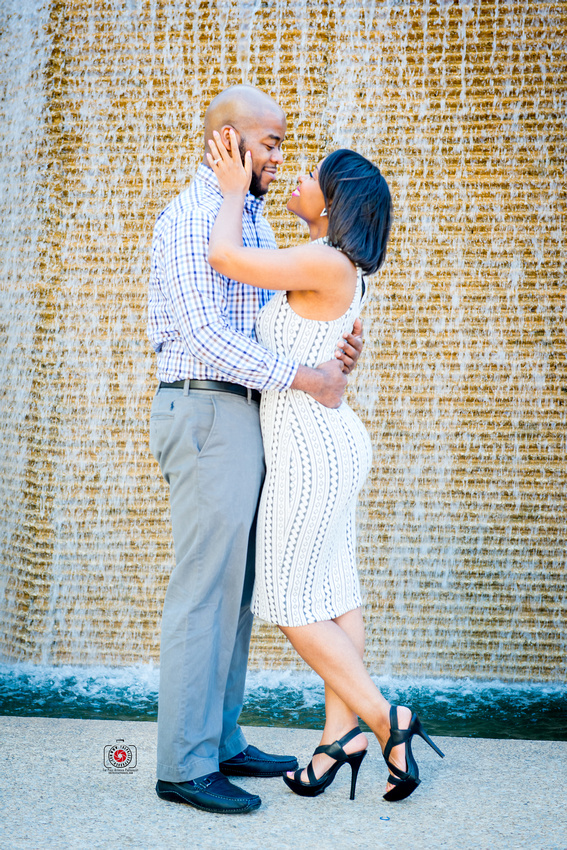 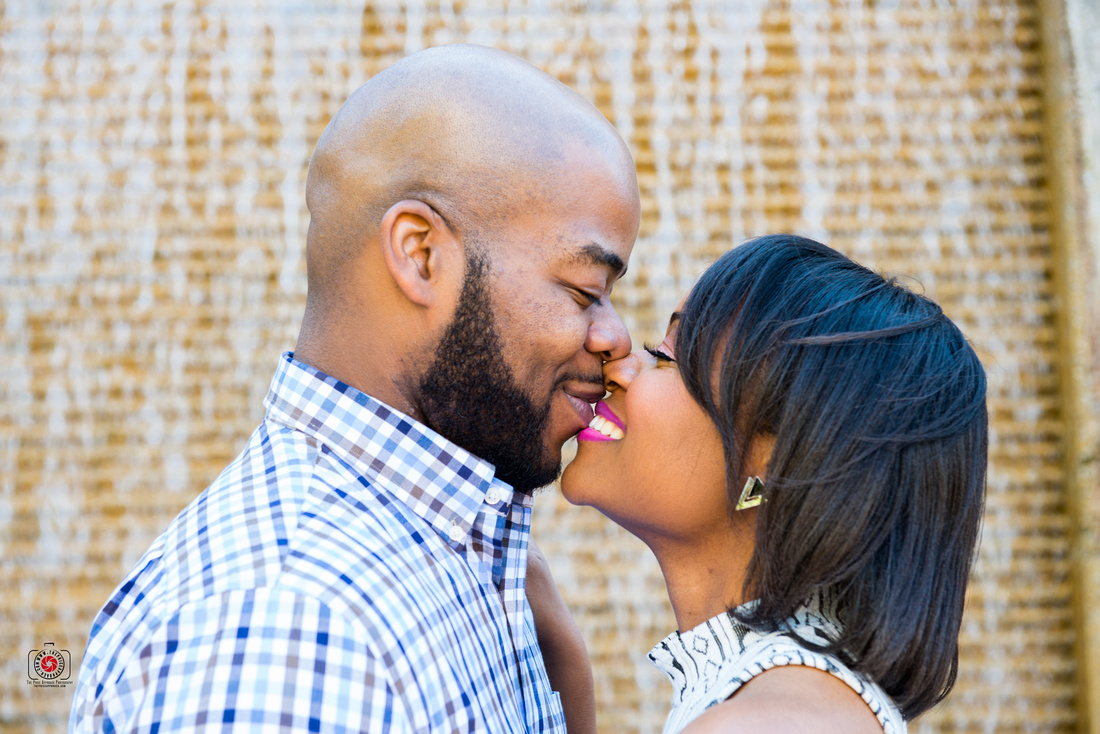 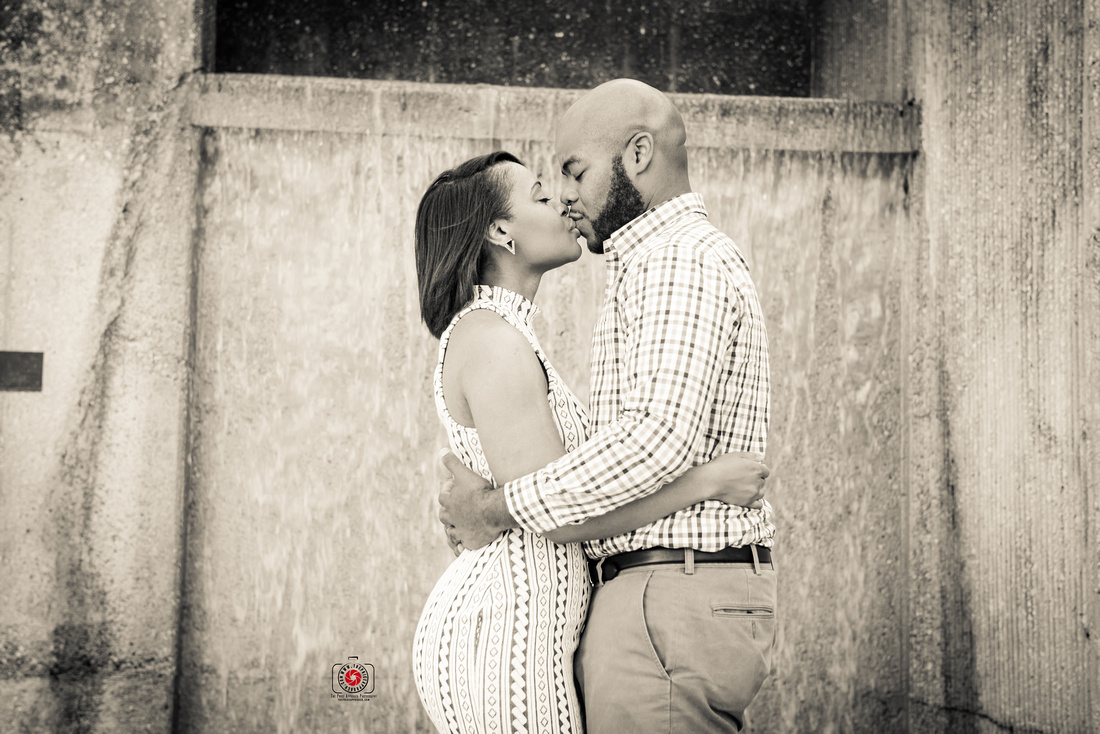 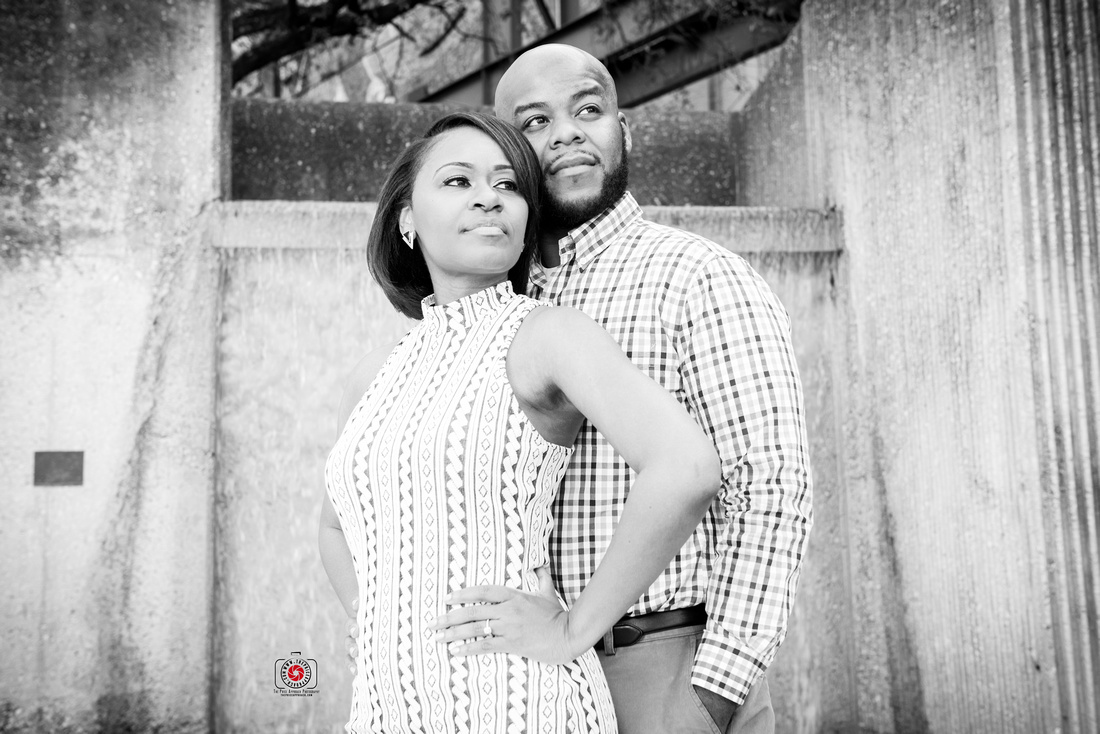 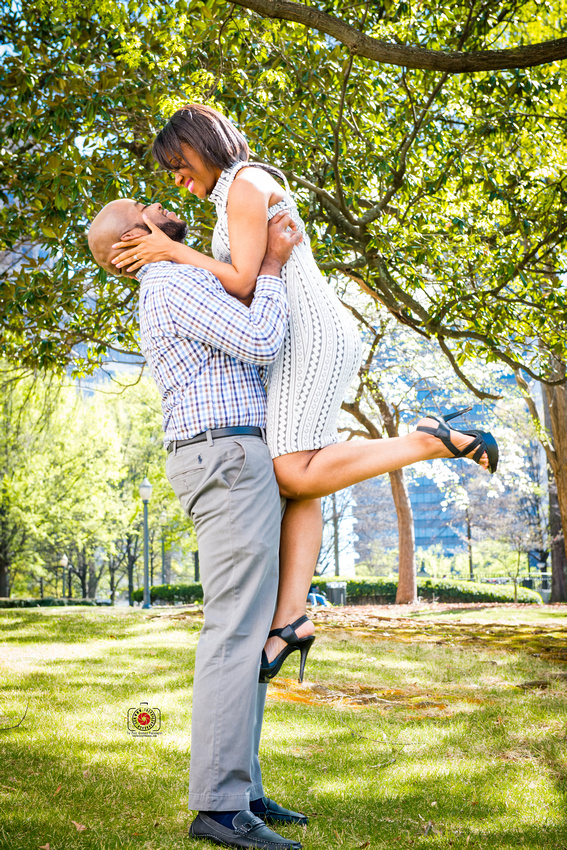 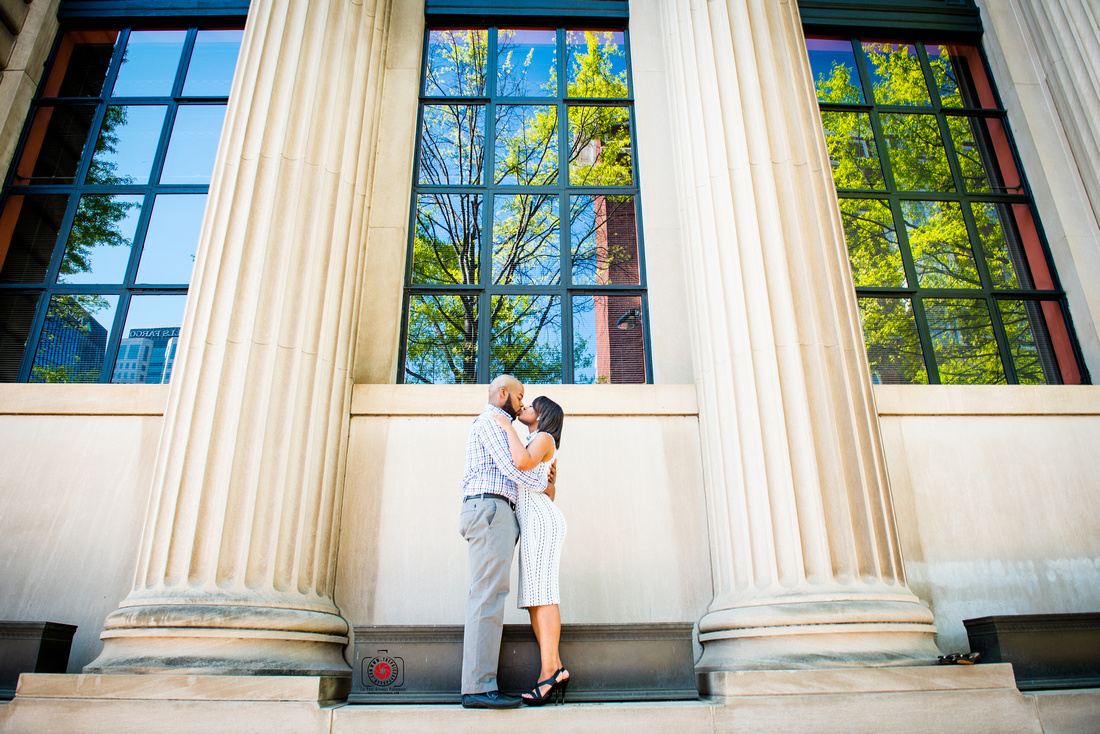 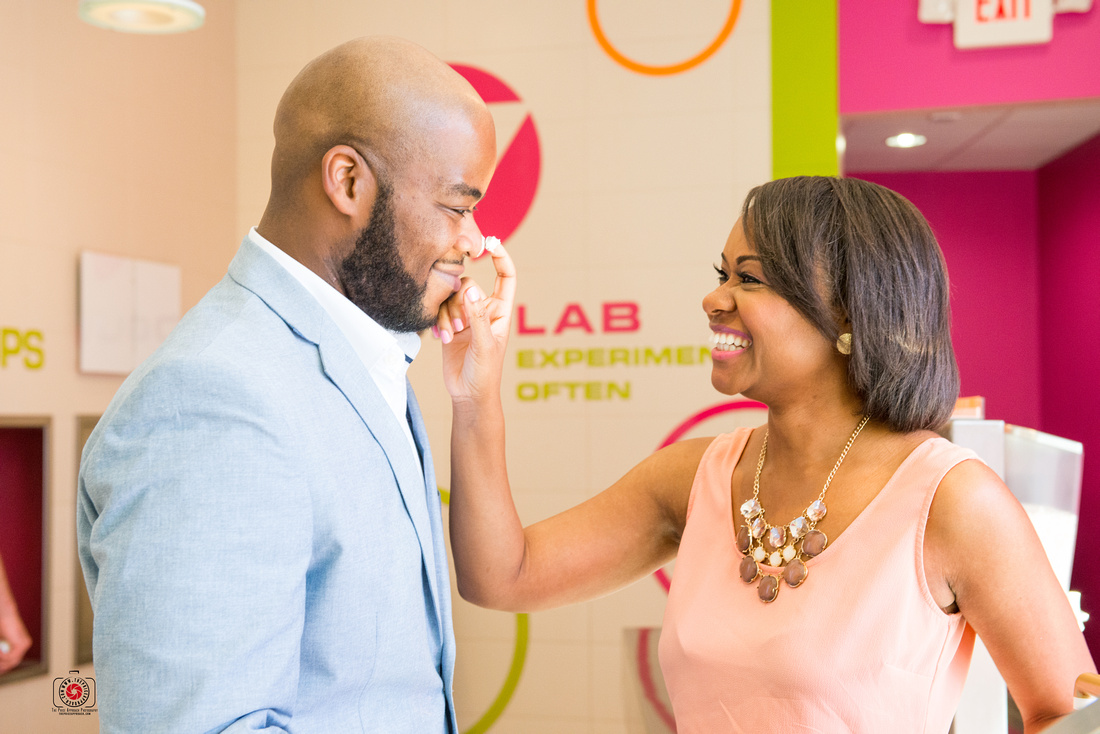 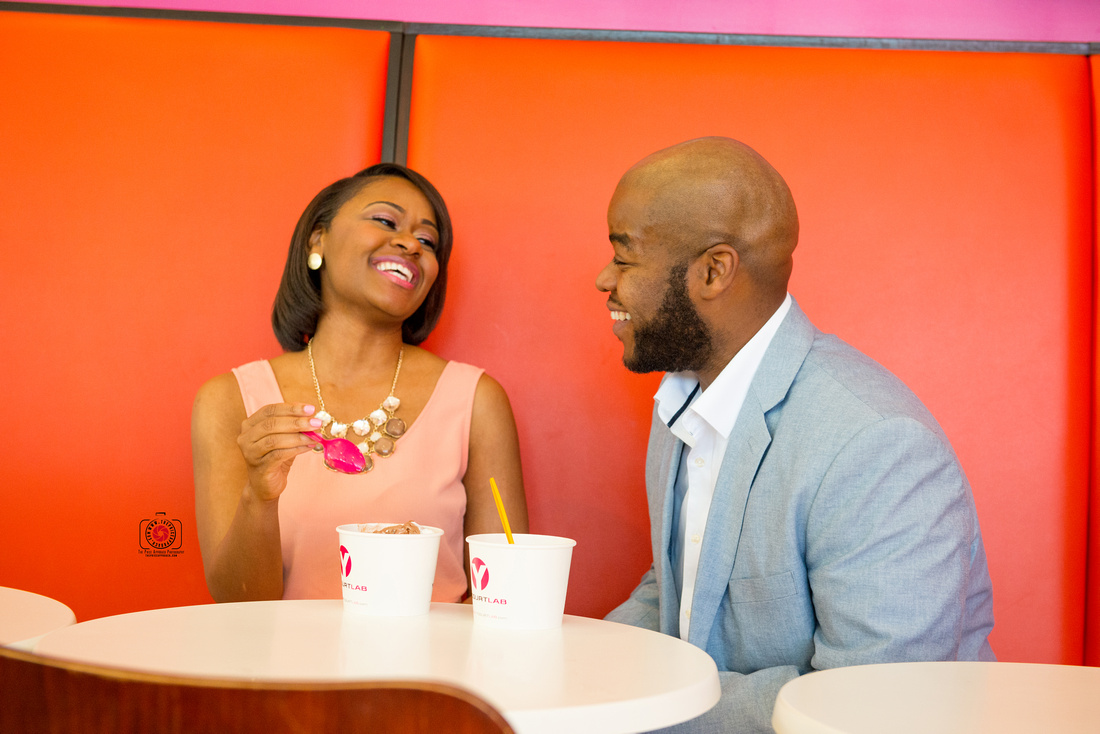 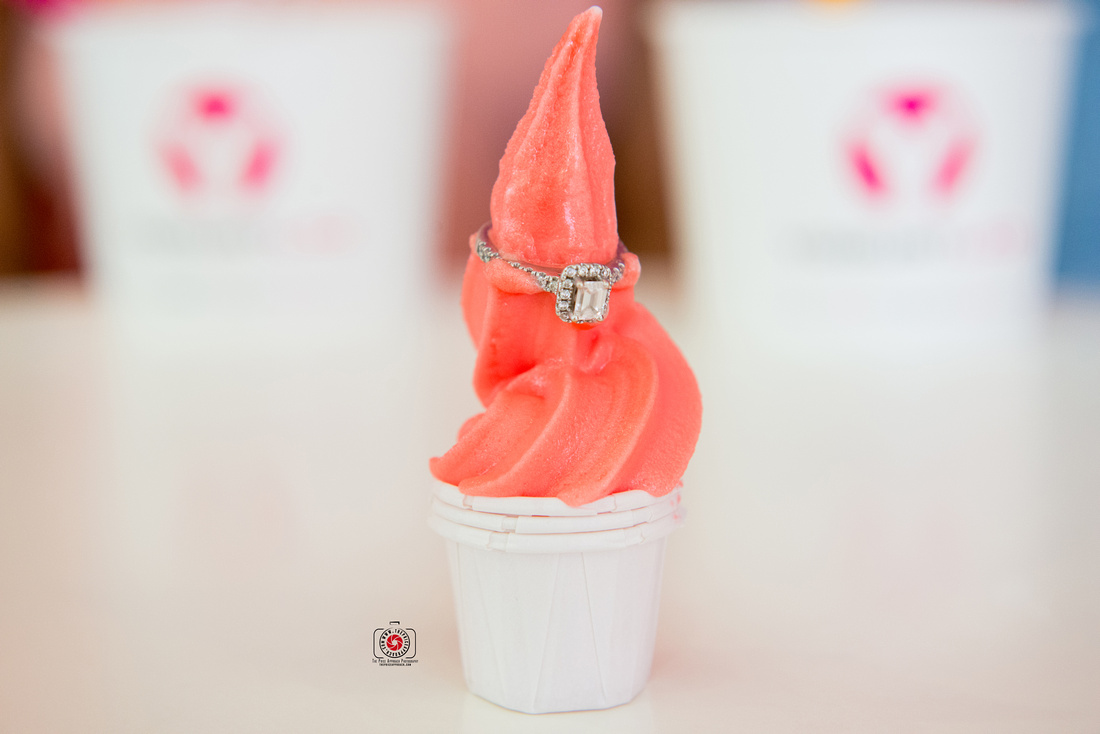 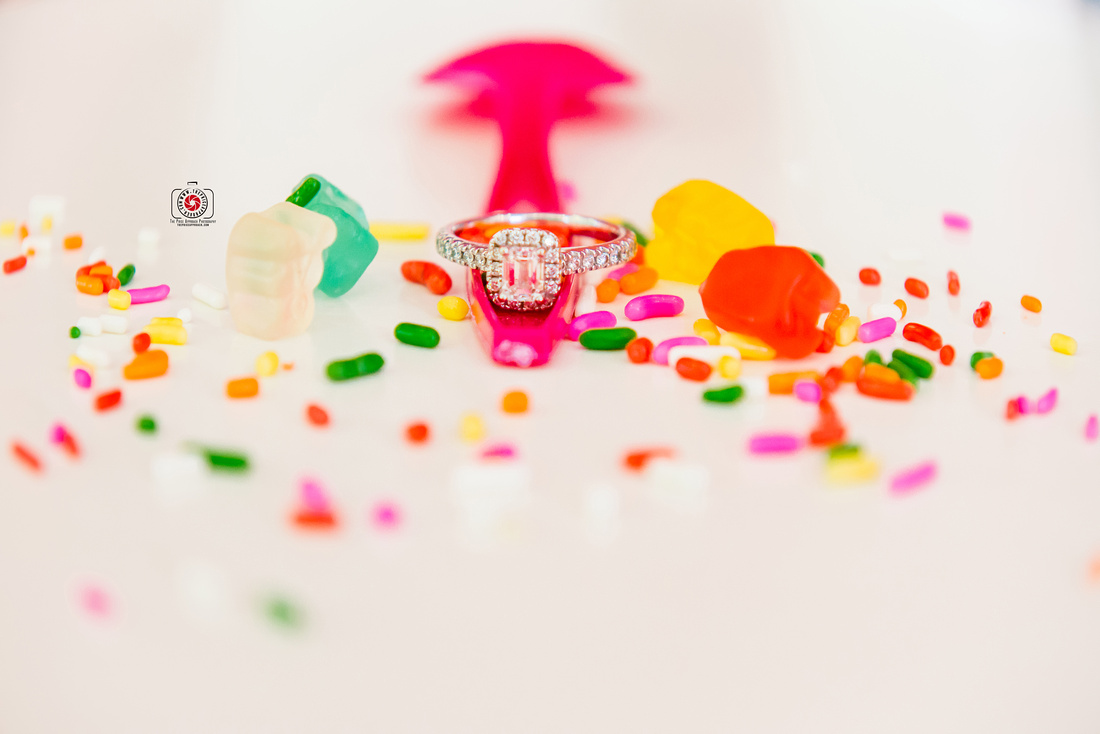 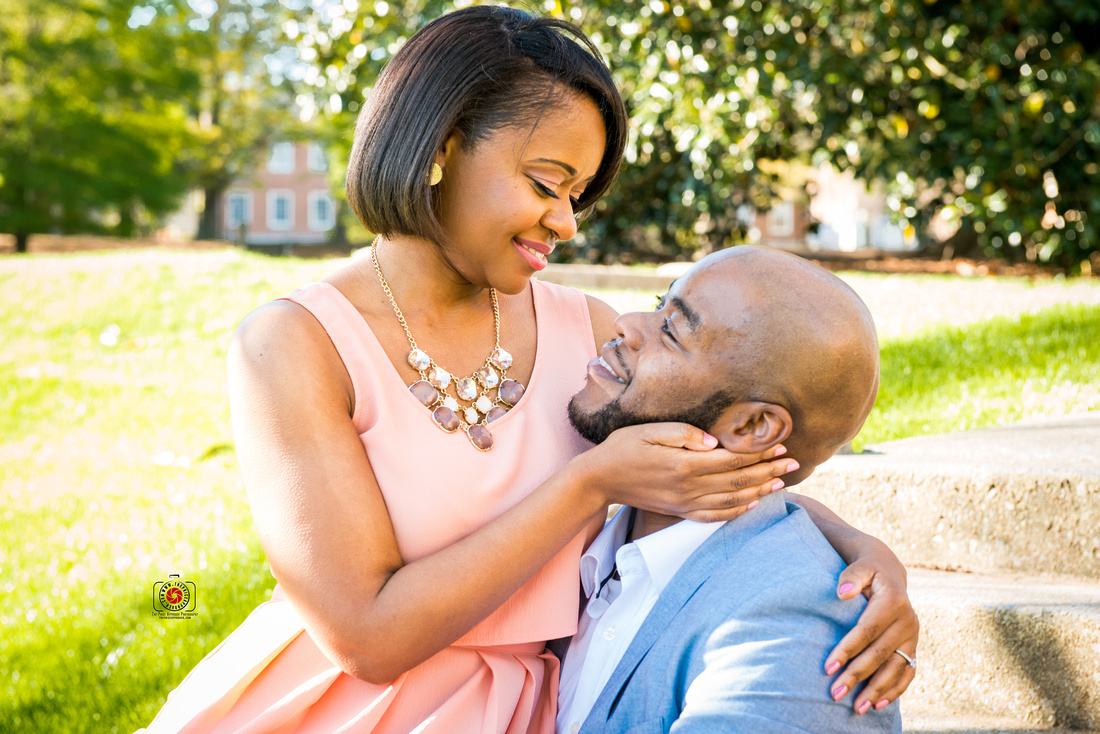 cheap essay writing(non-registered)
On the off chance that infant kid is content and aware, by then I all around recognize the open method to photo them alert (and ideally tire them out a piece!). In any case, to accomplish point of fact the cutest infant youngster photographs they truly should rest, and snoozing similarly as in a noteworthy rest and the way in to a decent huge rest is a beguiling full circumference.
Ryley Aufderhar(non-registered)
I am very glad to read this article.
No comments posted.
Loading...