May 27, 2015  •  2 Comments
Today we bring to the blog a love story that is a beautiful as the photos are! Ashley and Ernest’s story began June 1, 2012 at the "All In" Casino Royale fundraiser benefiting UAB's Healthy Happy Kids, at Workplay in Birmingham, AL. Who knew it was a night that would change their futures in a major way. While playing Blackjack 21, Ernest saw a beautiful young woman dancing in place with a drink. They exchanged a couple of glances and smiles and Ernest knew it was a matter a time before he approached. Ernest took a while to get up because he was trying to see if she had an empty ring finger. Meanwhile Ashley turned to her friends, Aaryn and Shalandria “BJ” and jokingly stated, “Got me one”. They giggled as they noticed him staring. Ernest finally approached Ashley. After a little small talk, he asked for her business card. Ashley stated she did not have one, so Ernest gave her his. When he left, Ashley turned to her friends and asked, “I work in an ER, am I supposed to have a business card?” Ashley pondered calling Ernest vs waiting to bump into him again, as it is not her norm to call a guy first. That Sunday she called and left a message on his voicemail. Ernest was excited and relieved when he heard the message Ashley left. Two days later, they had their first date at Avo in Mountain Brook, AL and the relationship has continued to grow from that point forward.
The Proposal
On October 16, 2014, Ernest whisked Ashley off to Center StageTheater in Atlanta, Ga. He took her to see one of her favorite performers, Marsha Ambrosius, where she would be performing her latest tracks from Friends and Lovers. Ernest told Ashley he was trying to get them upgraded to VIP seating and a possible meet and greet backstage after the show. After leaving his seat multiple times, he finally returned with news that their seating had been upgraded but he was unsure if the meet and greet would occur. Marsha began to play instrumentals for one of Ashley’s favorite songs, “Say Yes”. The song was a crowd favorite and as the crowd began to scream, Ernest appeared on stage. He asked Ashley “A Petty” to come to the stage. Ernest’s contact person, Moe Simpson a local DJ, took Ashley backstage. Once on stage, Ernest proposed to Ashley, whom was shaking with nervousness. She said YES! They remained on stage while Marsha sang “Say Yes” after which they sat backstage for the remainder of the concert. 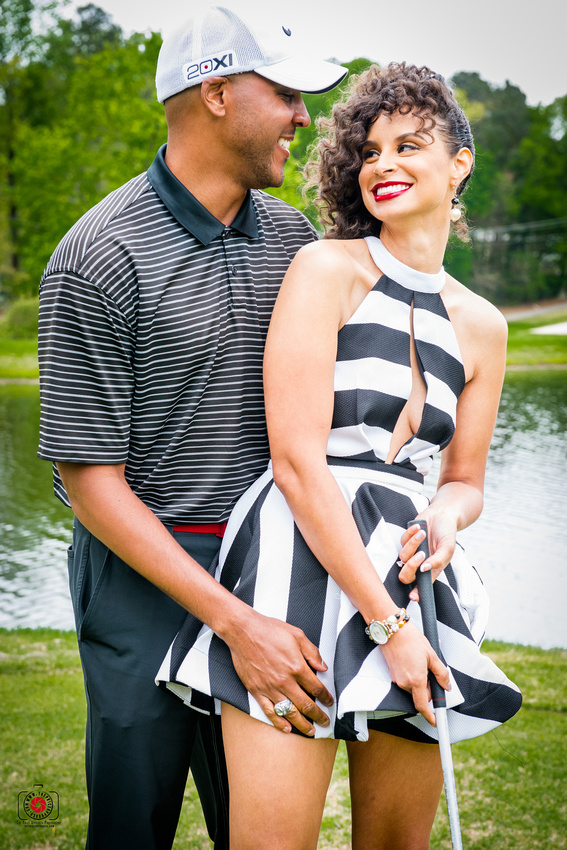 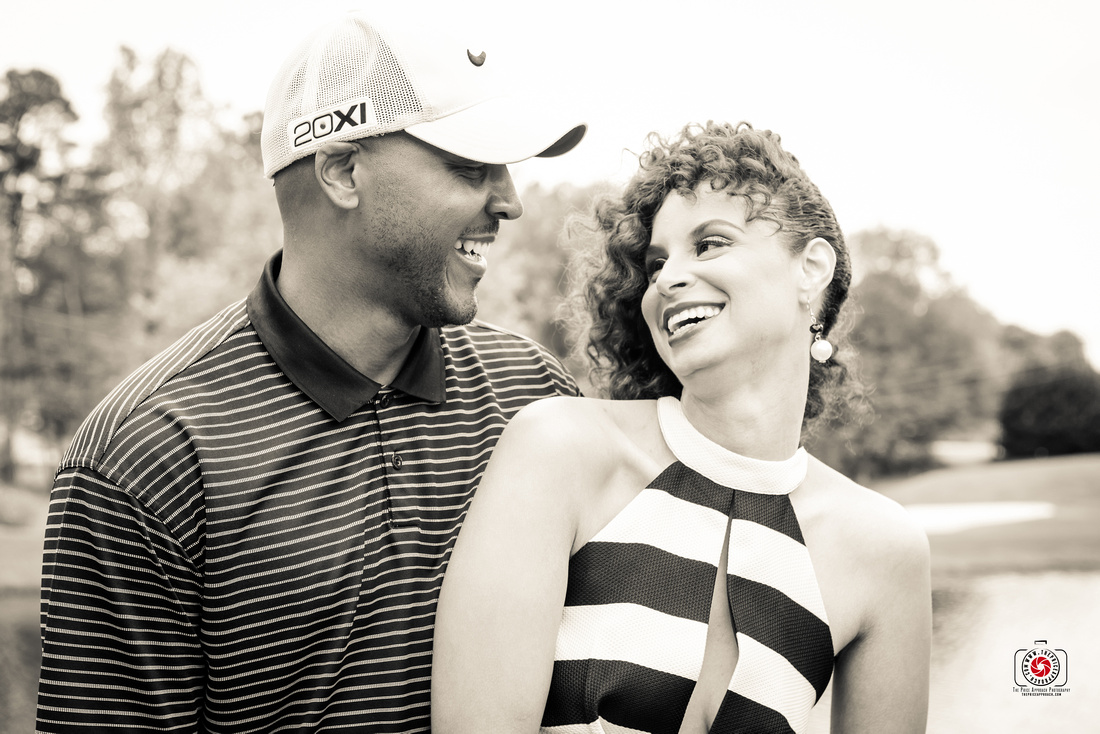 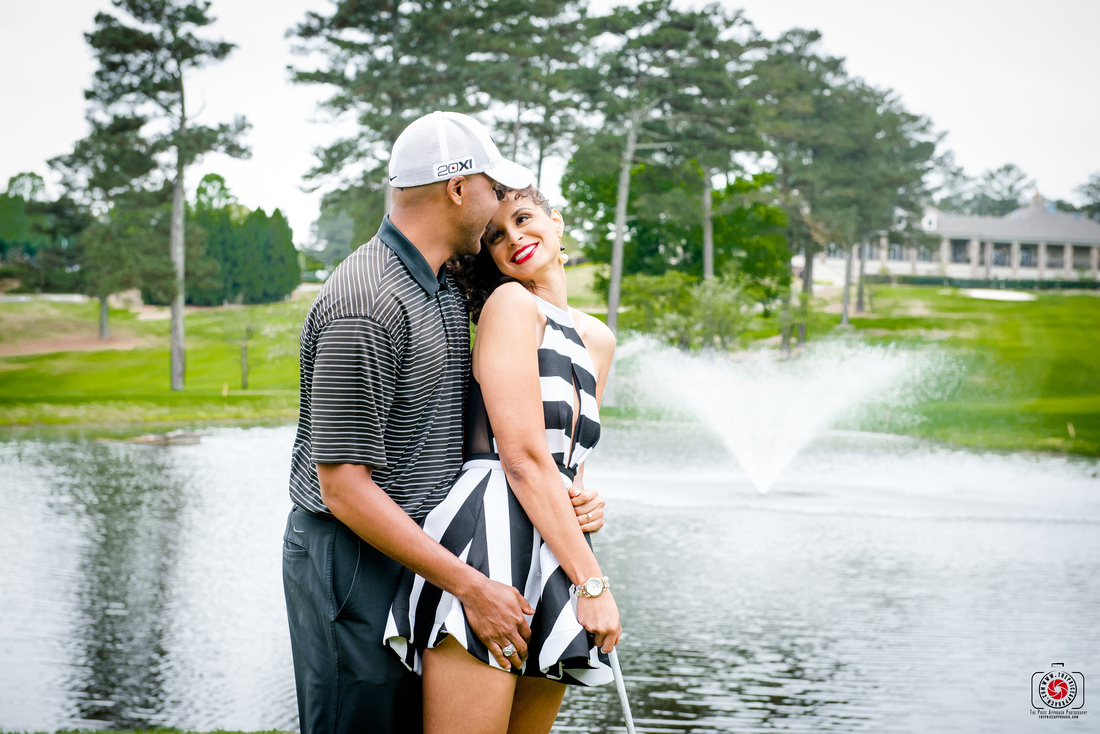 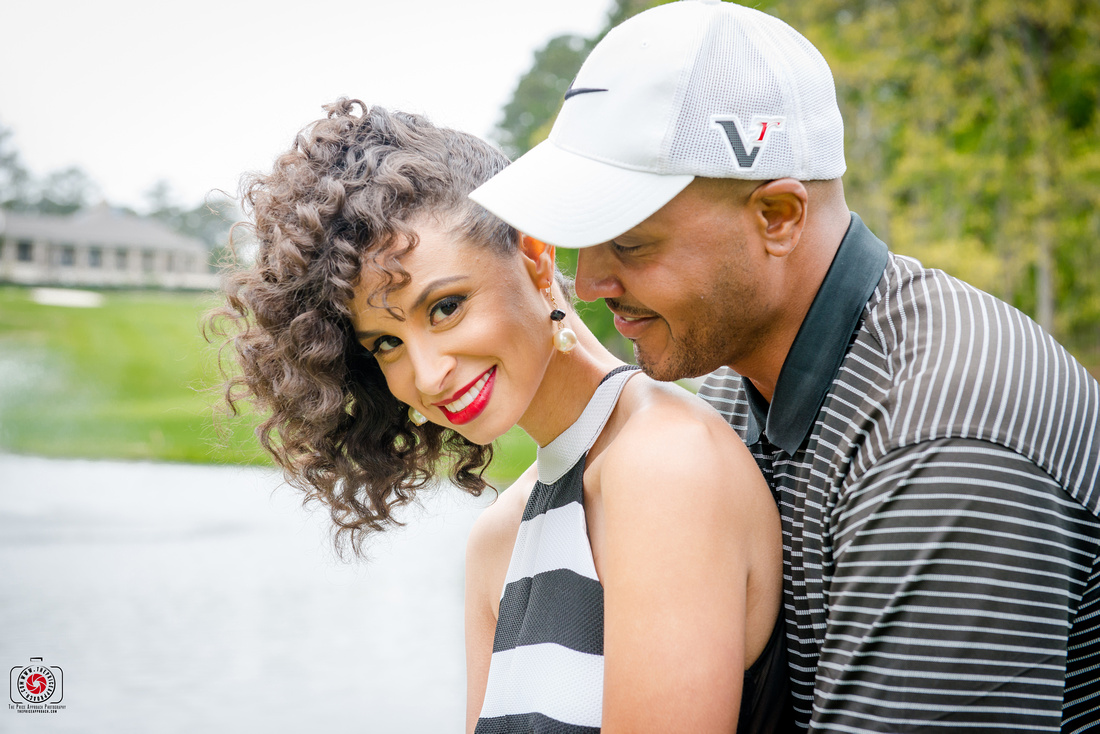 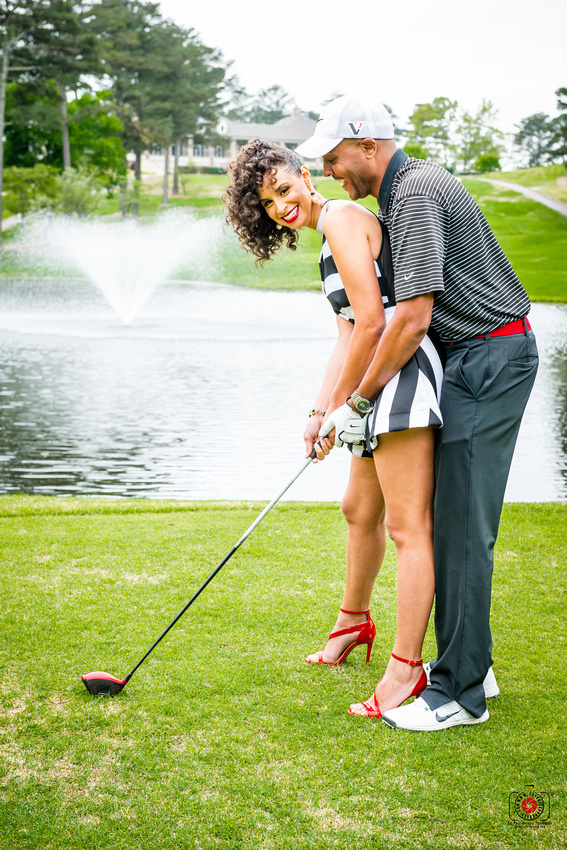 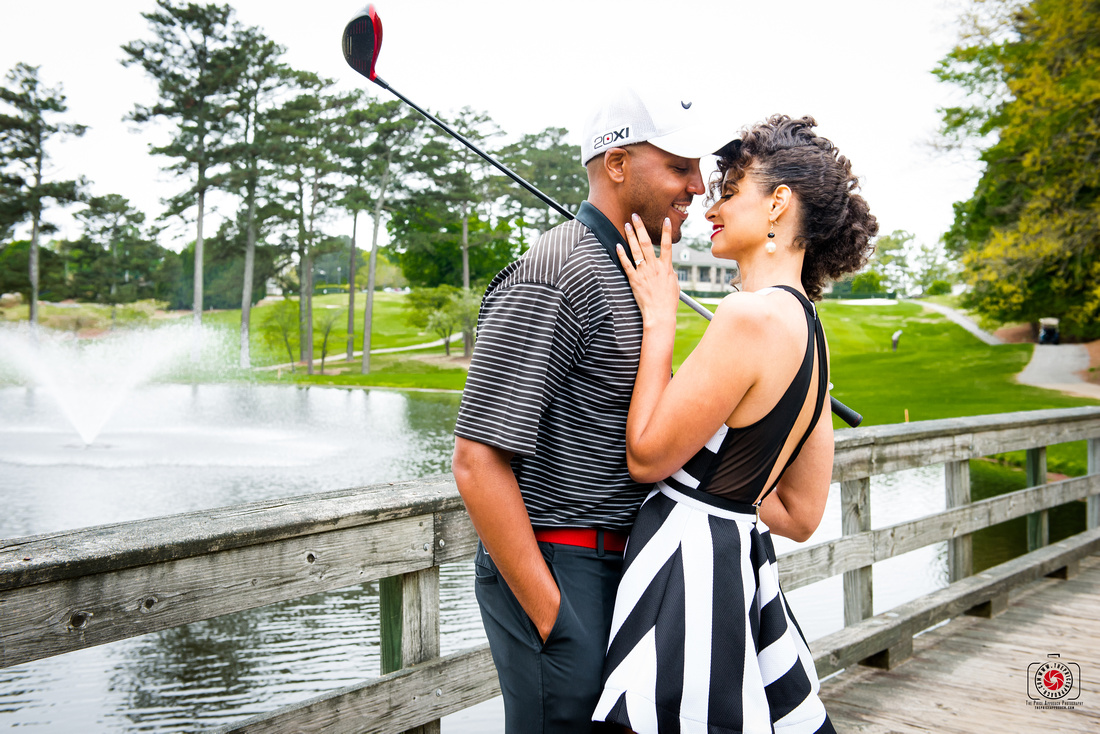 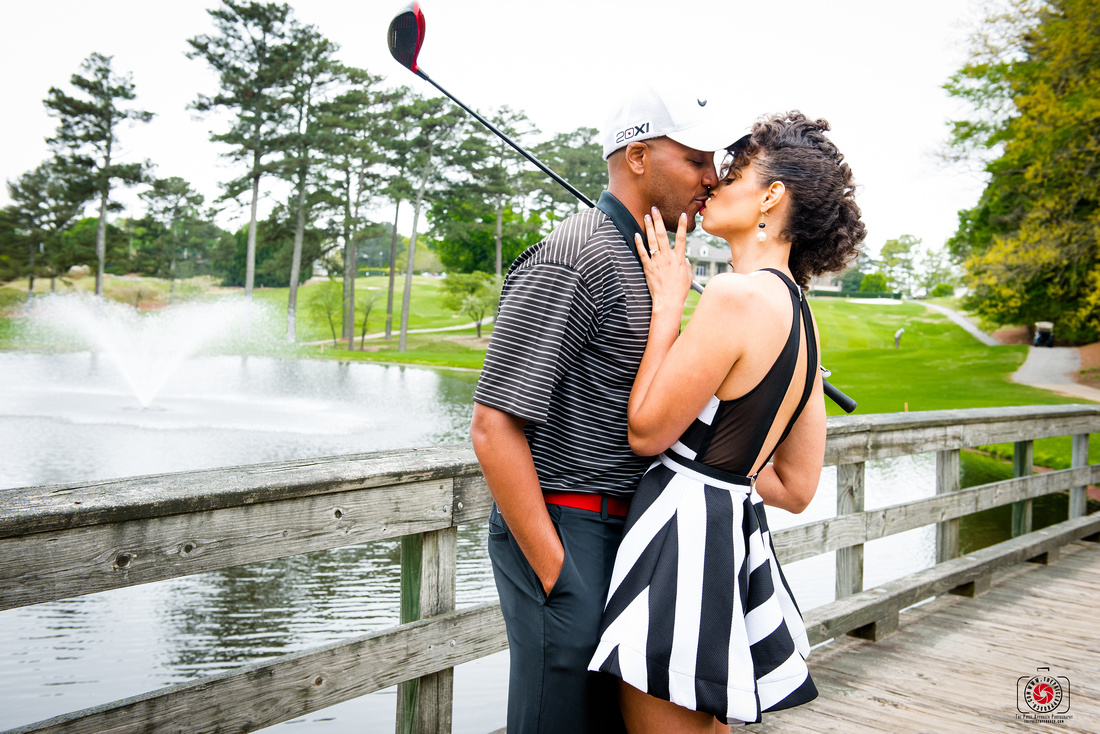 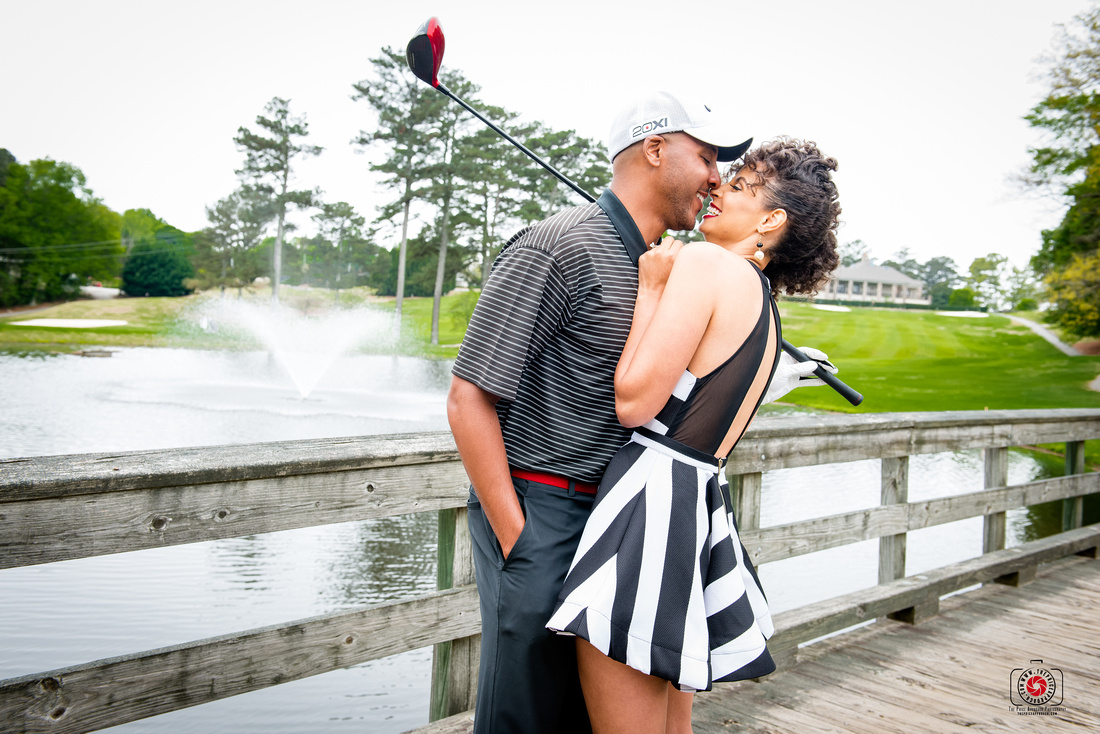 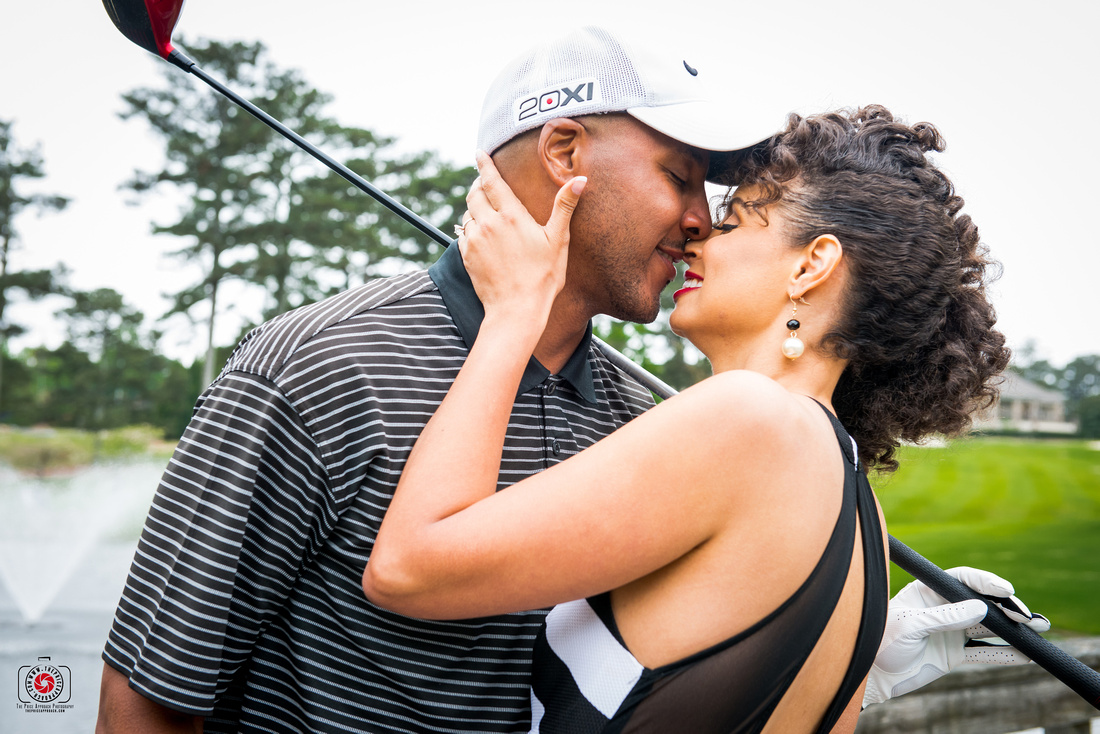 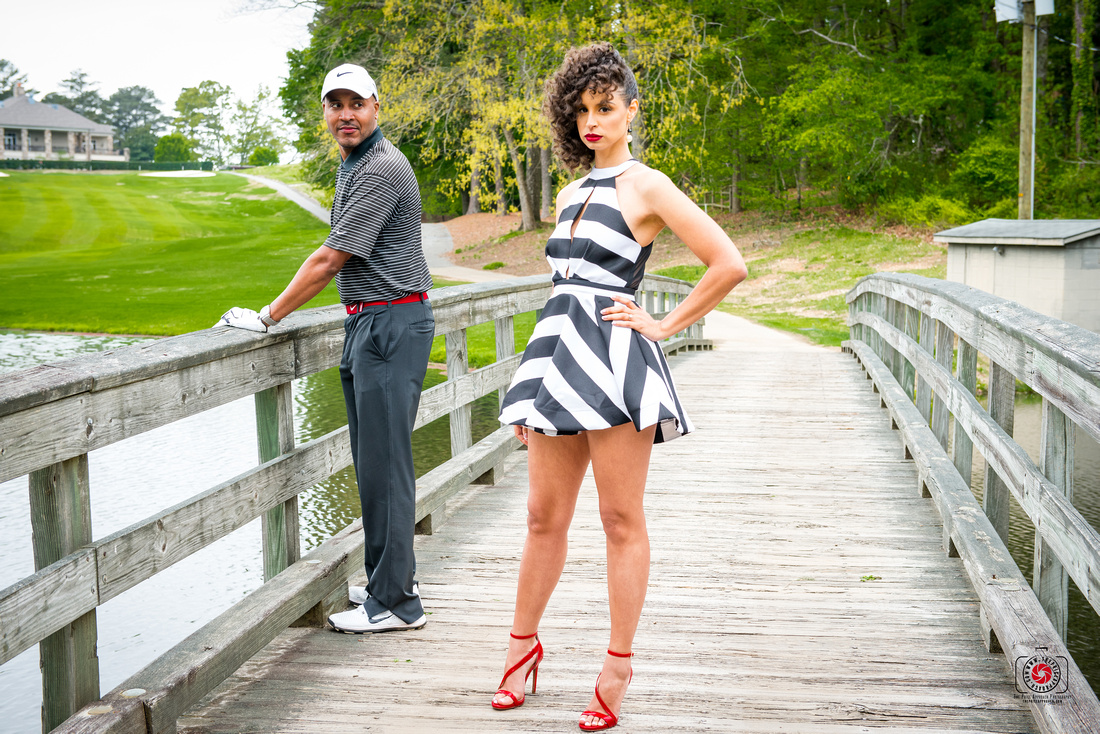 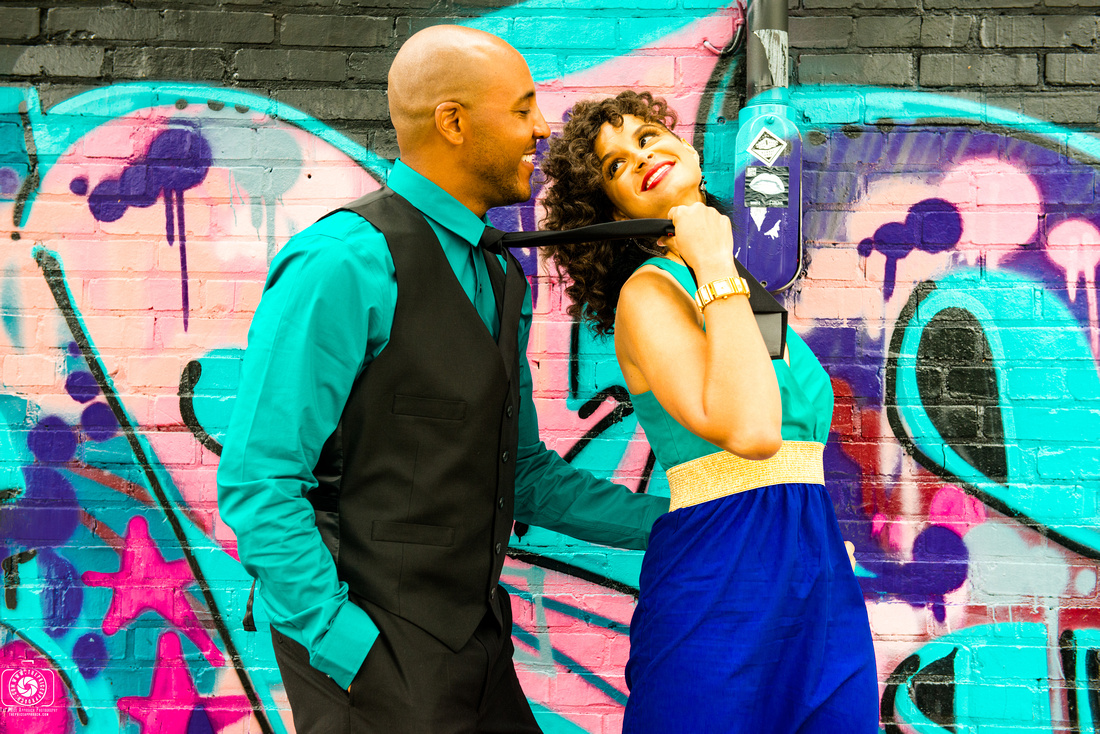 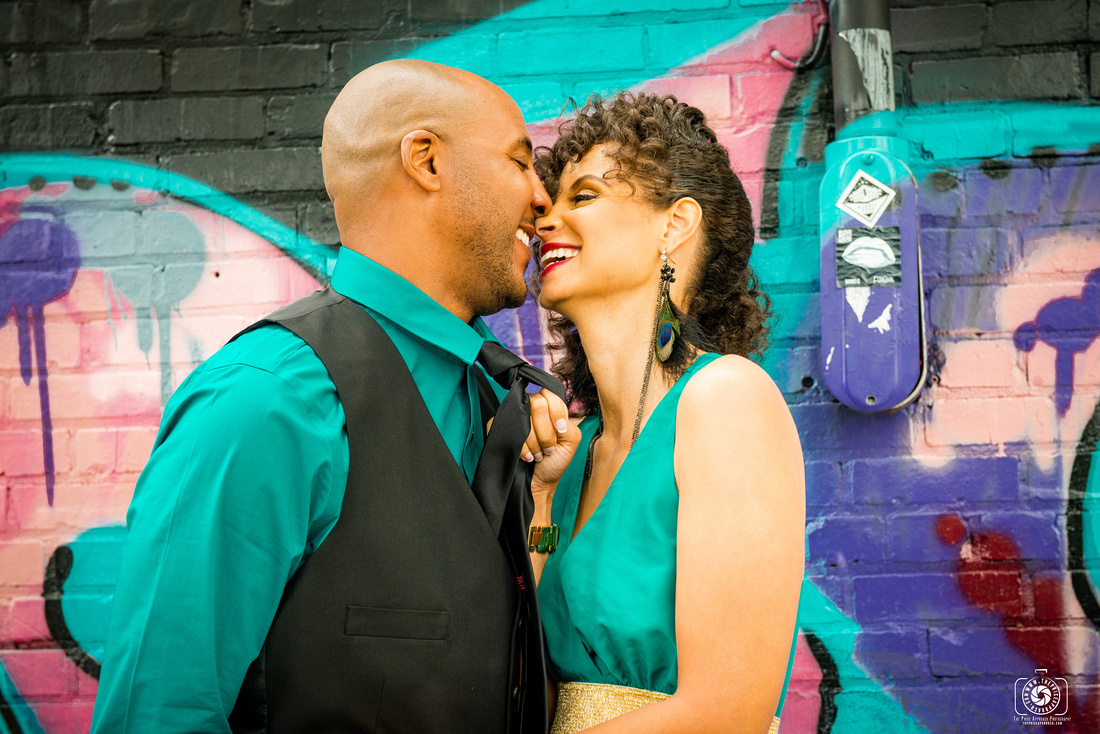 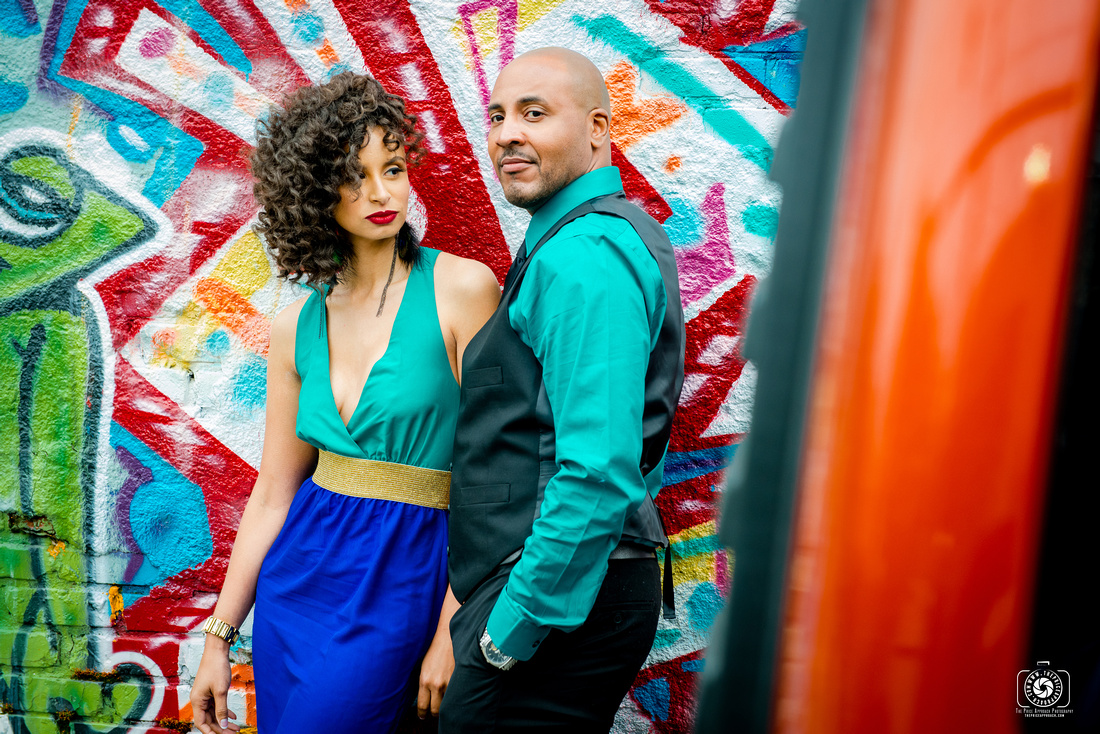 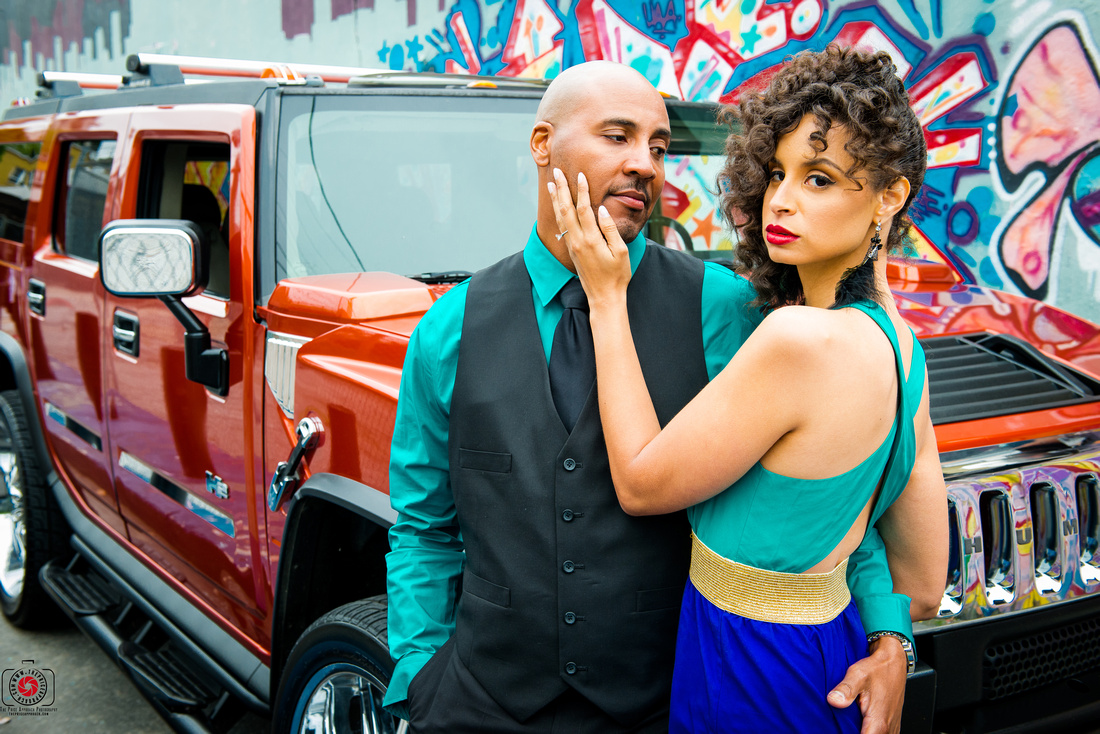 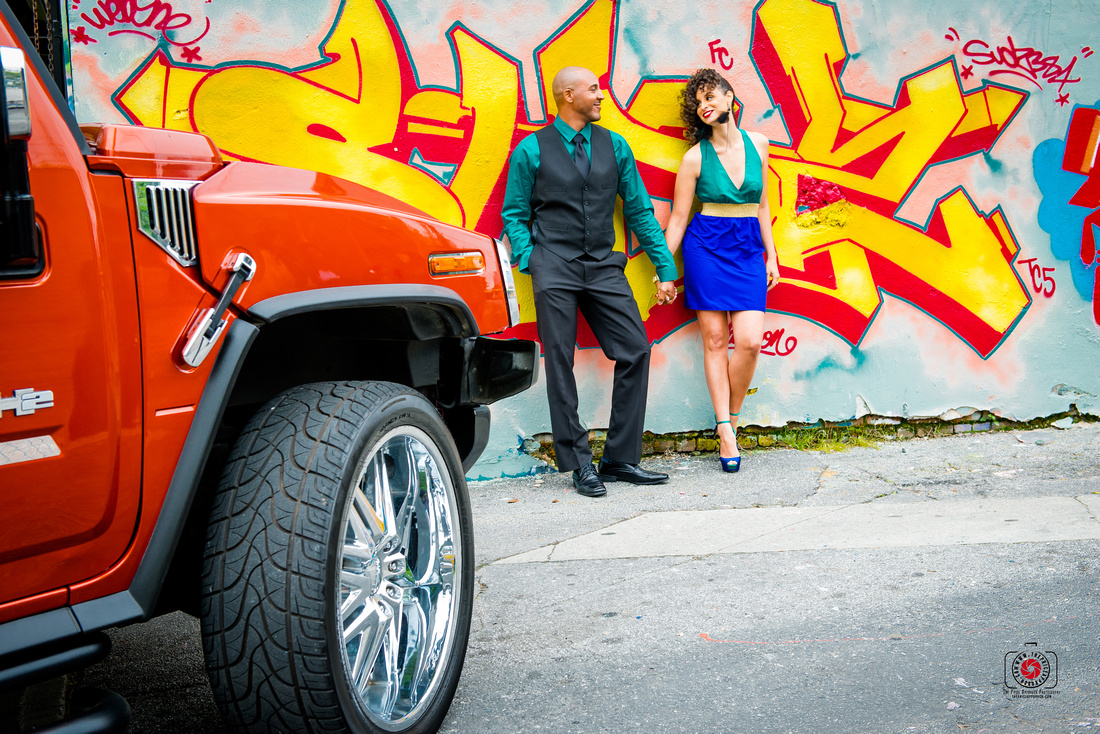 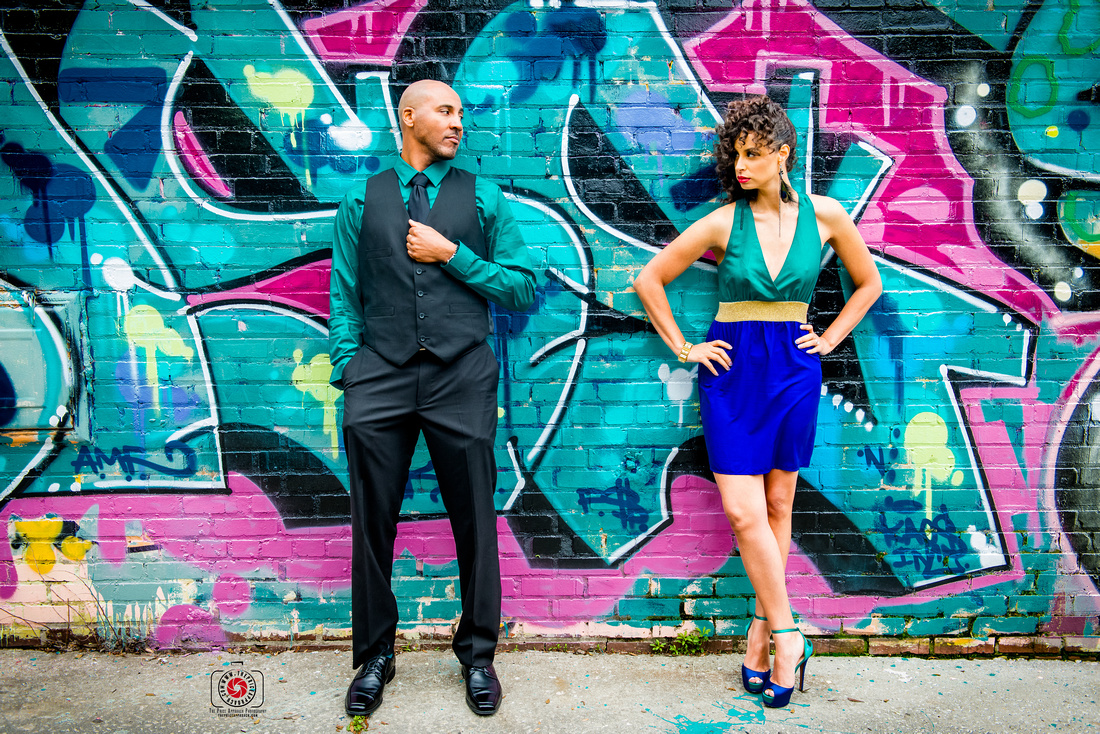 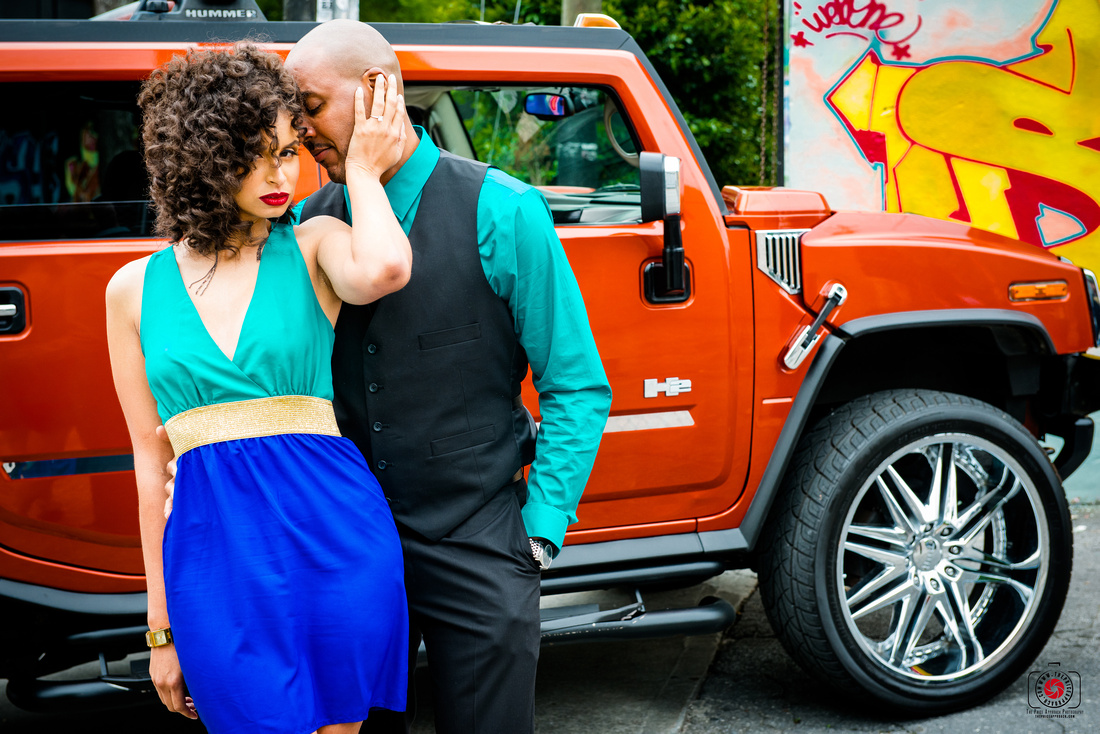 Zephanie Curlett(non-registered)
They were so cool to work with! Wishing for a lifetime of LOVE for Ernest and Ashley!
Markia Anderson(non-registered)
Love it!
No comments posted.
Loading...