June 21, 2015  •  Leave a Comment
Love as we all know endures all things and believes all things. Sometimes love is tested in the fire and in the end comes out shining like gold! Demi and Brandon's story is one of perseverance and friendship. We are pleased to share it with you today from Demi's perspective. She started by stating "When i first laid eyes on Brandon when we were in high school. He was a charmer! We shared mutual friends, but were never formally introduced. He attended Pleasant Grove High School, and I attended Minor High School at the time. During our senior year, I learned that Brandon and I planned to attend the University of Alabama in the fall.
When I arrived at school, it completely slipped my mind that he was there. One day in the spring of 2010, my friend and I were going to Bryant Dining to eat lunch. While she was getting out my car, she dinged a red Charger that was parked next to me. Immediately the guy in the car sat up, rolled his window down and threw his hands up. Boy was he pissed. She apologized and tried to laugh and play it off. I was speechless because I realized it was him, Brandon. With me having the blunt personality that I have, I brushed off his presence and pretended to not pay him any attention.
As time went by, we started running into each other more often and shared similar friends ONCE AGAIN. This time, we were introduced. We began to be pretty good friends and grew closer on a public level. The only time we would communicate is when we saw each other in public. We had not exchanged numbers.
On April 27, 2011, Tuscaloosa, Pleasant Grove and Pratt City were torn apart by tornadoes that swept through them. I remembered that Brandon and his family resided in that area, so I decided to reach out to him via Facebook. That is when it all started…
On April 30, 2011, we exchanged numbers and from that moment our friendship blossomed. 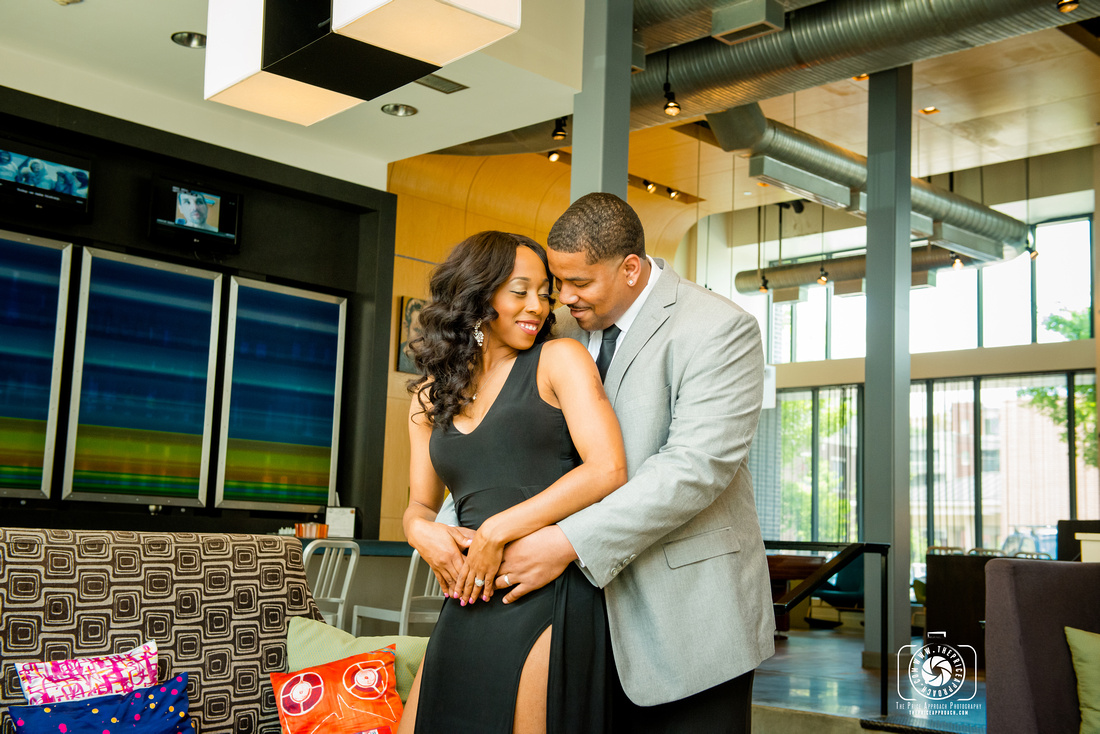 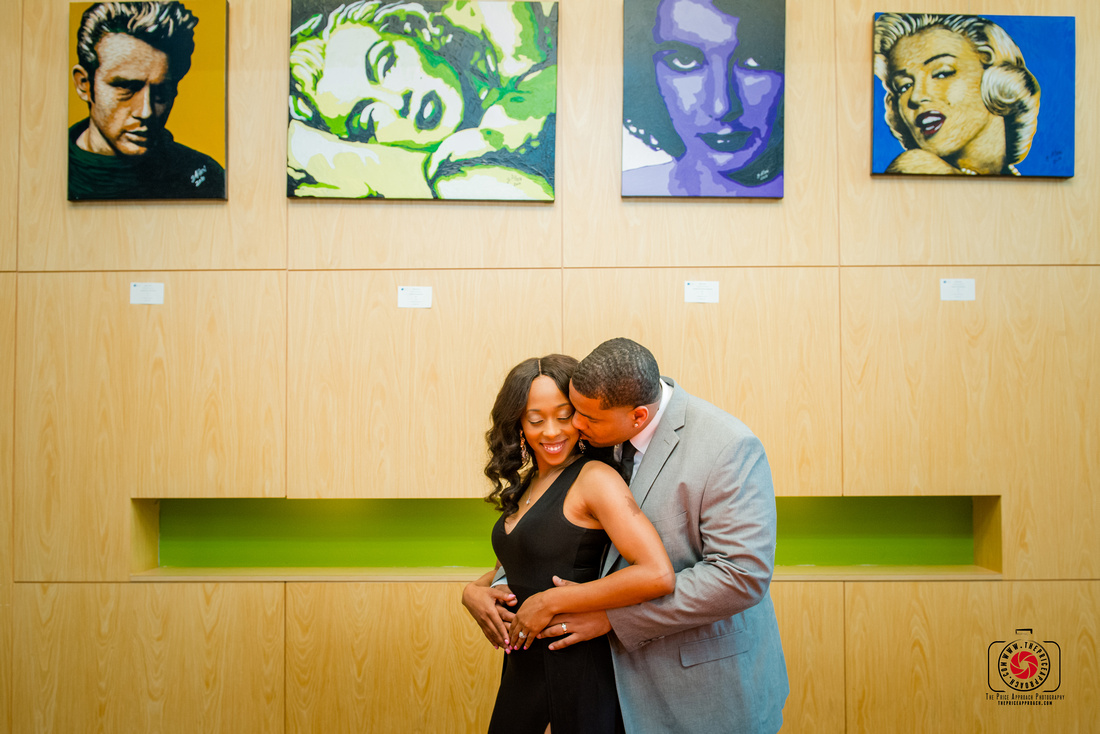 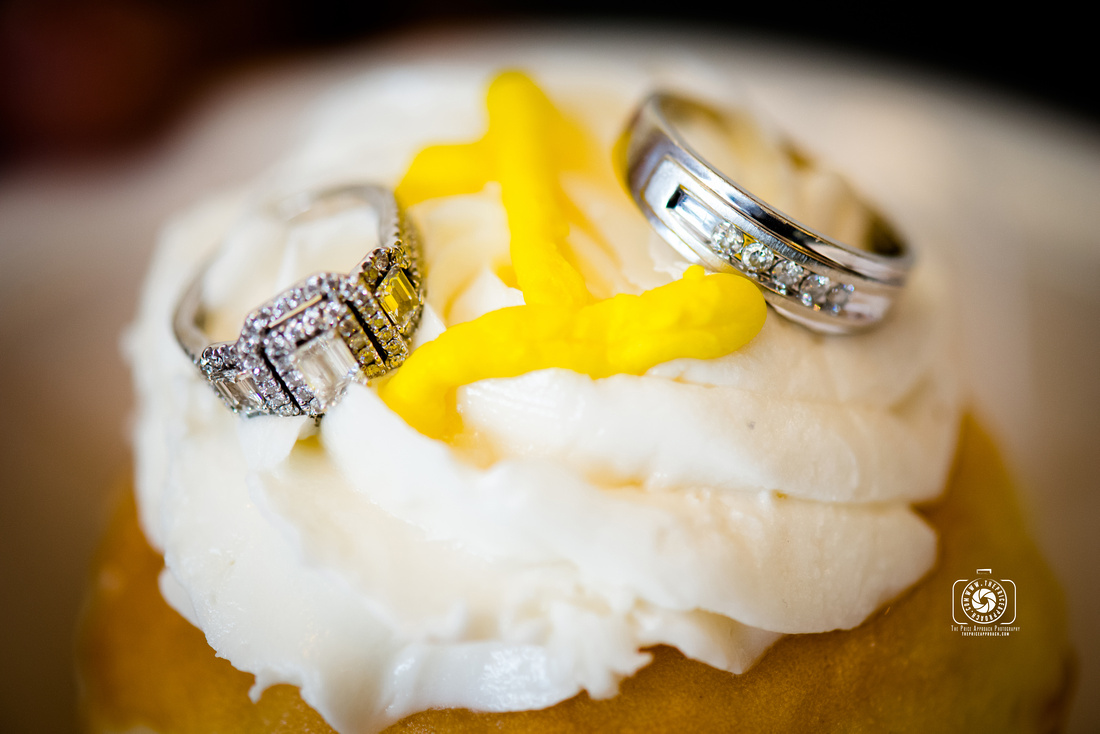 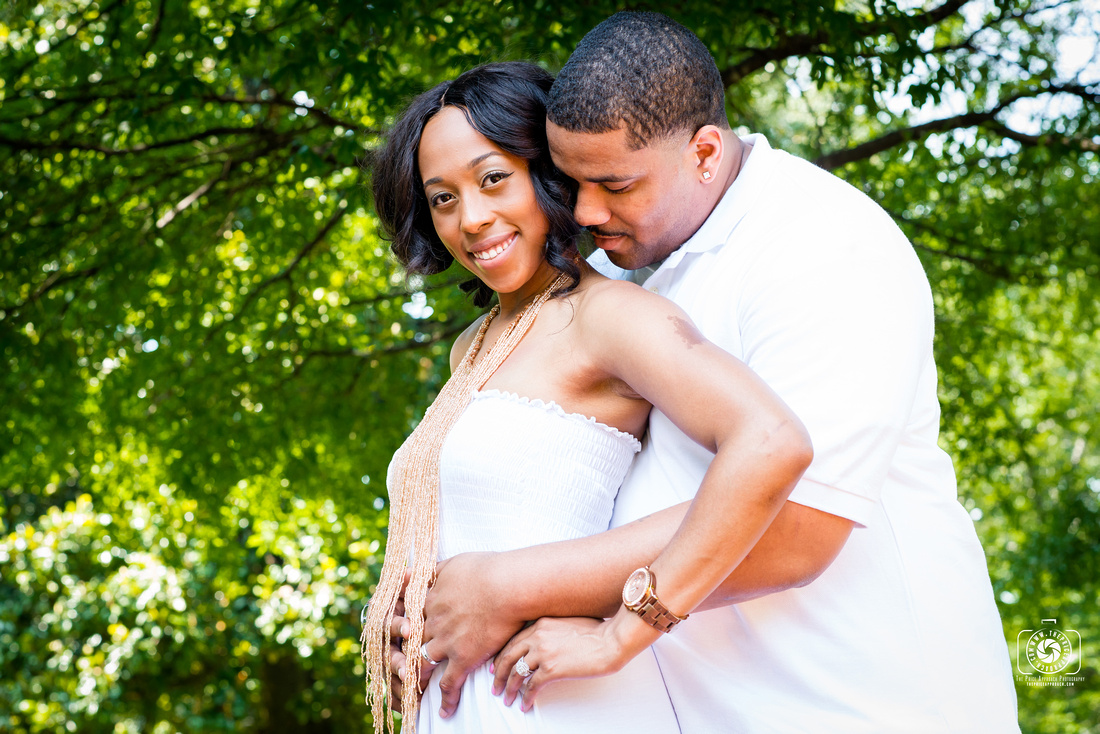 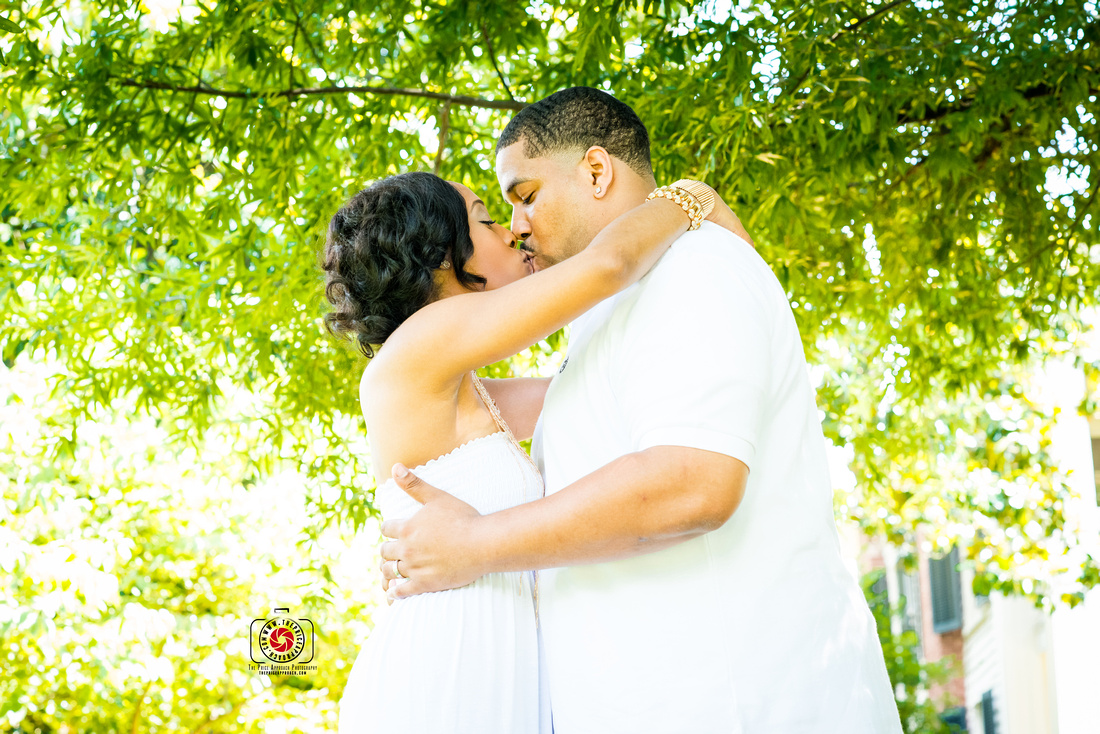 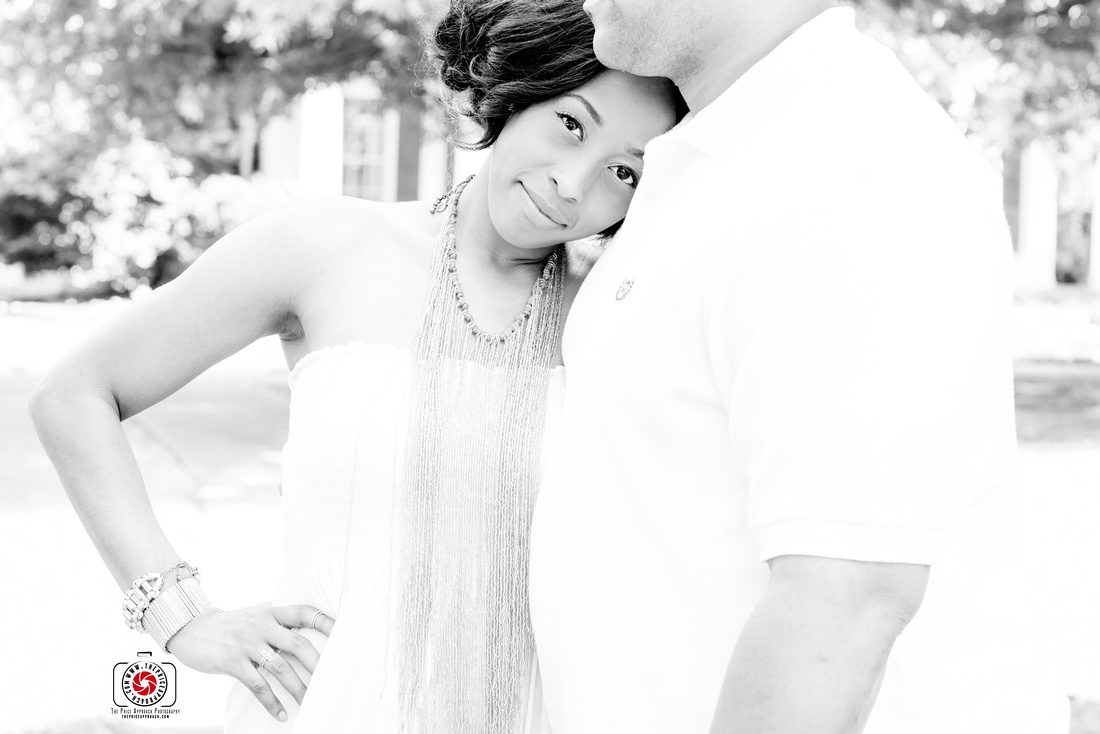 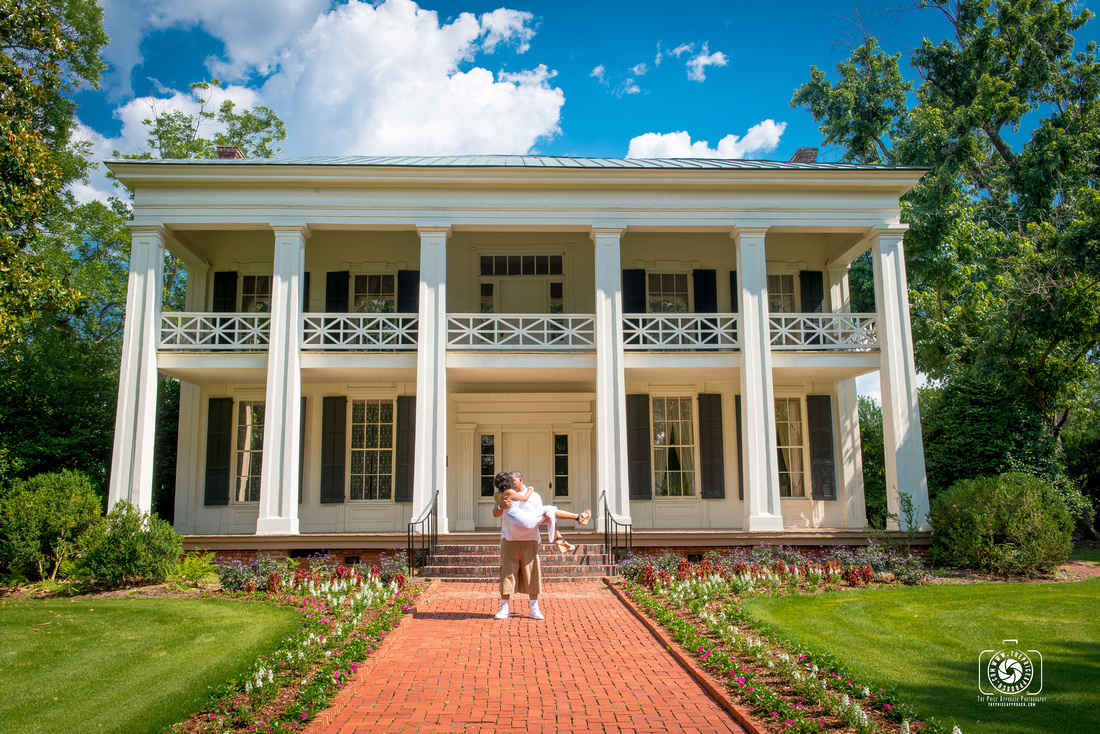