Today we bring that "dapper gent" and his "beautiful "Angel" to the blog today! Their story begins as most love stories do with love that is tested with distance then with time comes back again. It began the fall of 2001.Willie was a senior at Stillman College and Angel was in her sophomore year at the University of Alabama in Tuscaloosa, AL. They were both cast as love interest in a Stillman College play called “Train Is Comin”. Throughout their rehearsals, Willie began to develop feelings for Angel. However, Angel was interested in someone else. Even though they shared a special kiss during this time, they chose to just remain friends. After college, Angel moved to Los Angeles. CA. and her and Willie lost contact with each other for 8 years. In the Fall of 2012, Angel found Willie on facebook. They immediately reconnected through several messages and phone calls. That December, Willie invited Angel on a school trip he was attending in NYC. Angel accepted the invitation and met him there. At first sight, Willie’s old feelings for Angel found themselves back in his heart. By the end of the trip, he realized that he was more than likely trapped in the proverbial “friend zone” as Angel still saw him differently. After the trip, they both went back to their respective homes…Angel to Georgia and Willie to Alabama. Willie then figured that he had pushed too much and decided to allow God to drive. He asked her to simply start over. They talked everyday on the phone, and by February, Angel knew that Willie had definitely proven her wrong and she began to fall in love with her future husband. Willie looks back now and knows it was all worth the wait! He proposed to Angel and they are to soon to be wed. 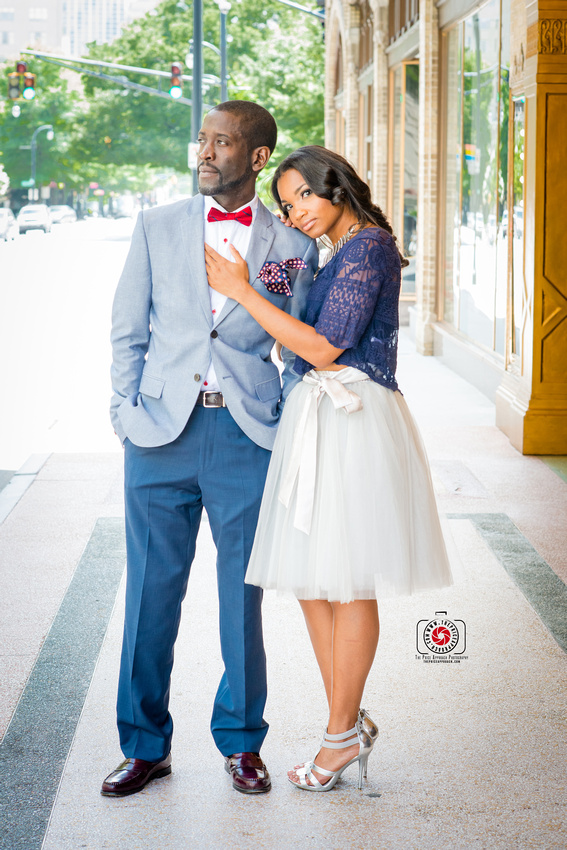 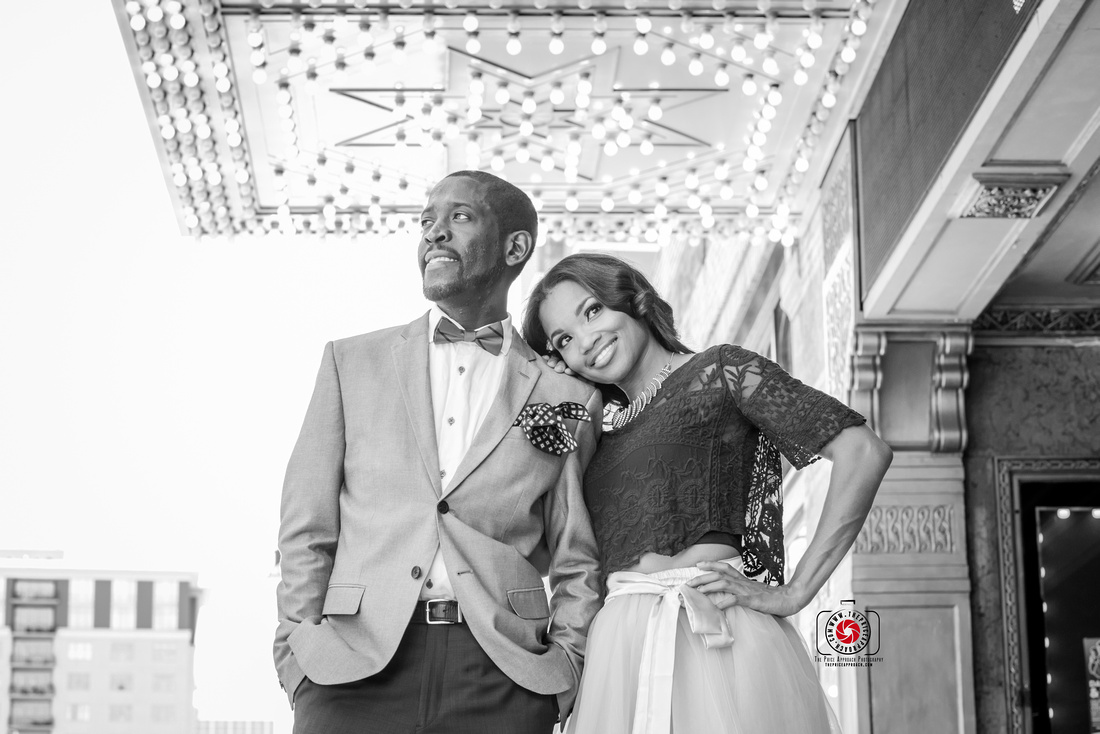 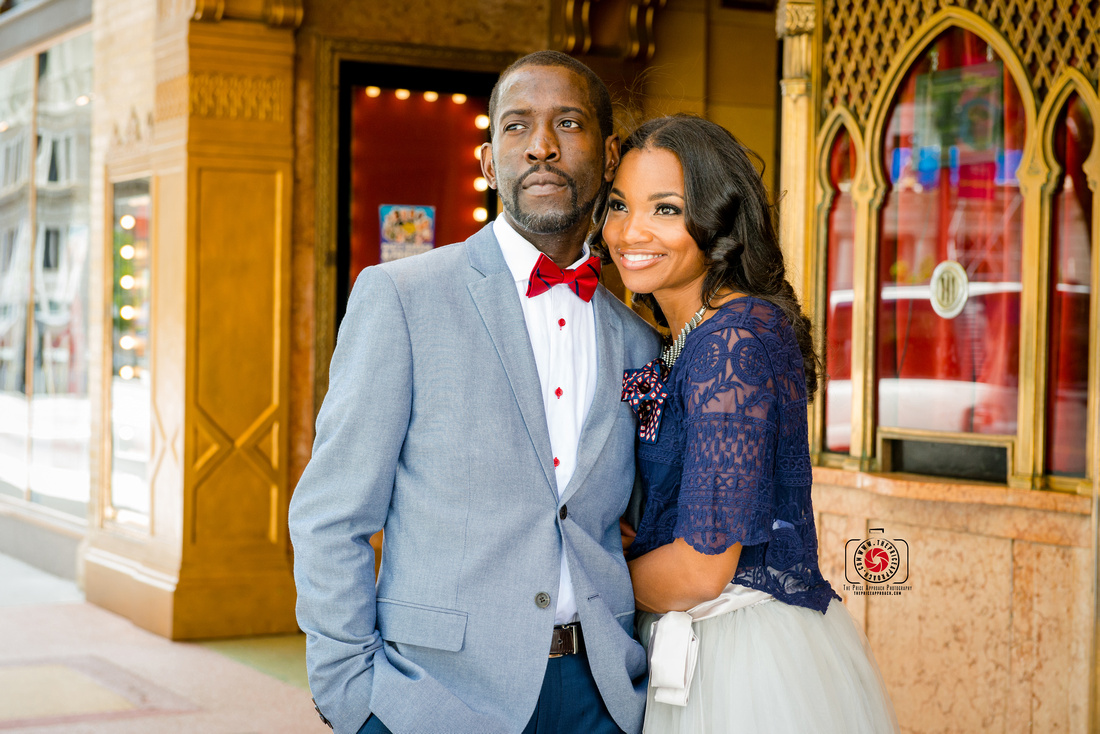 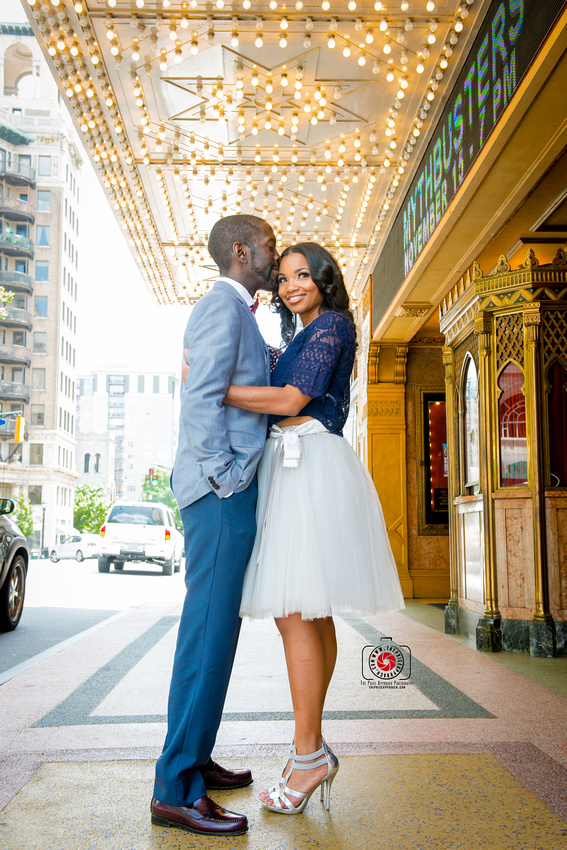 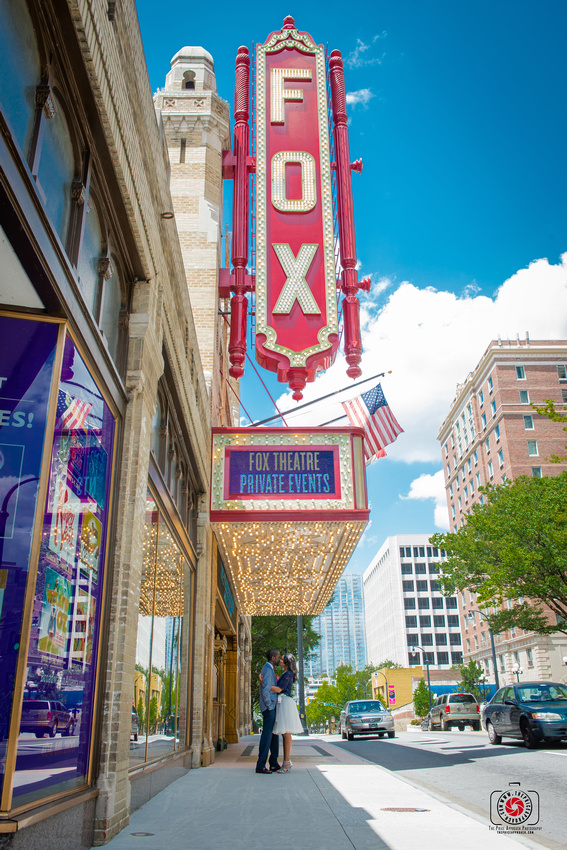 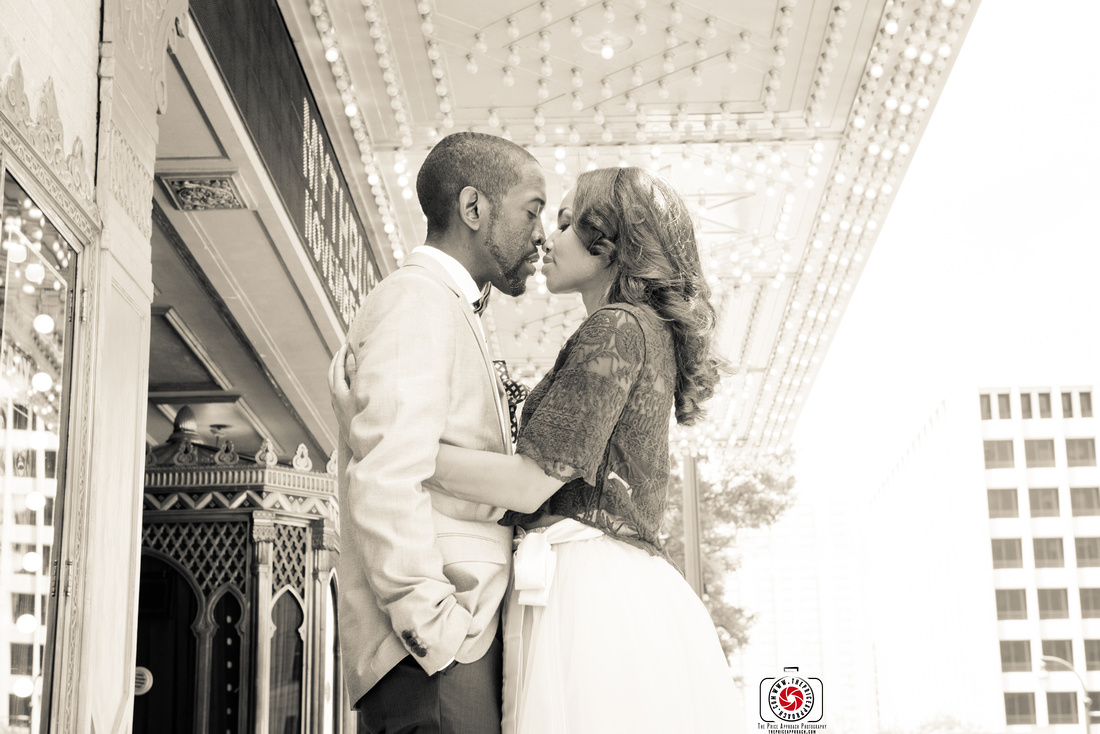 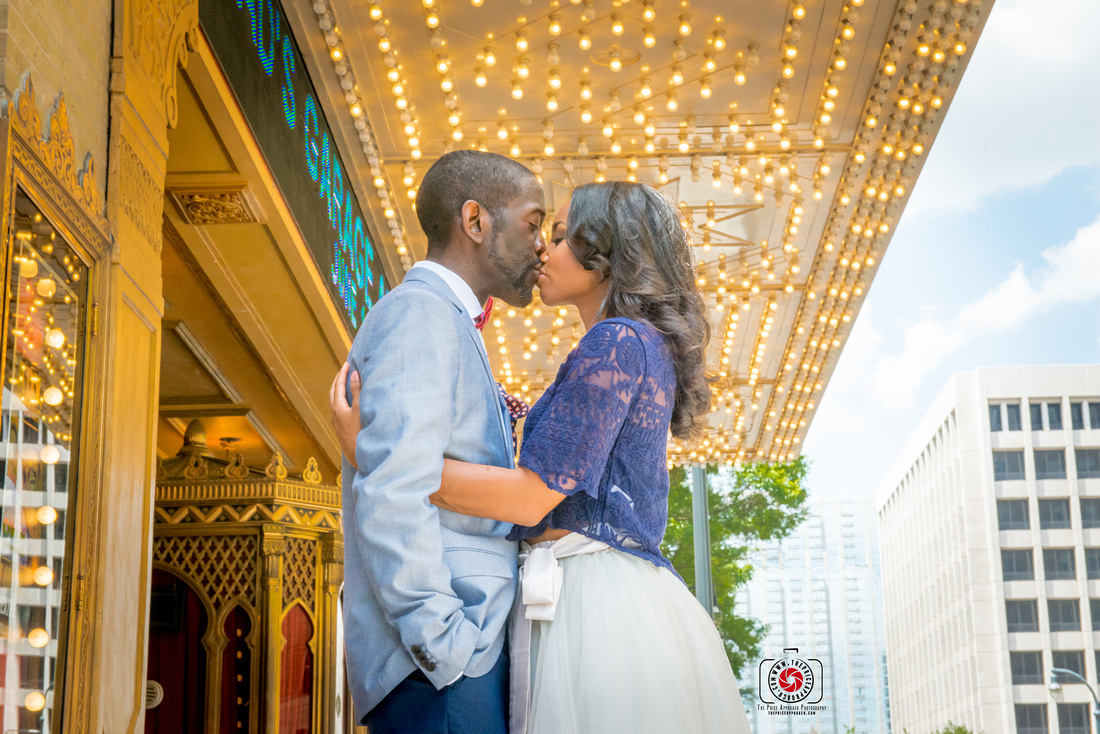 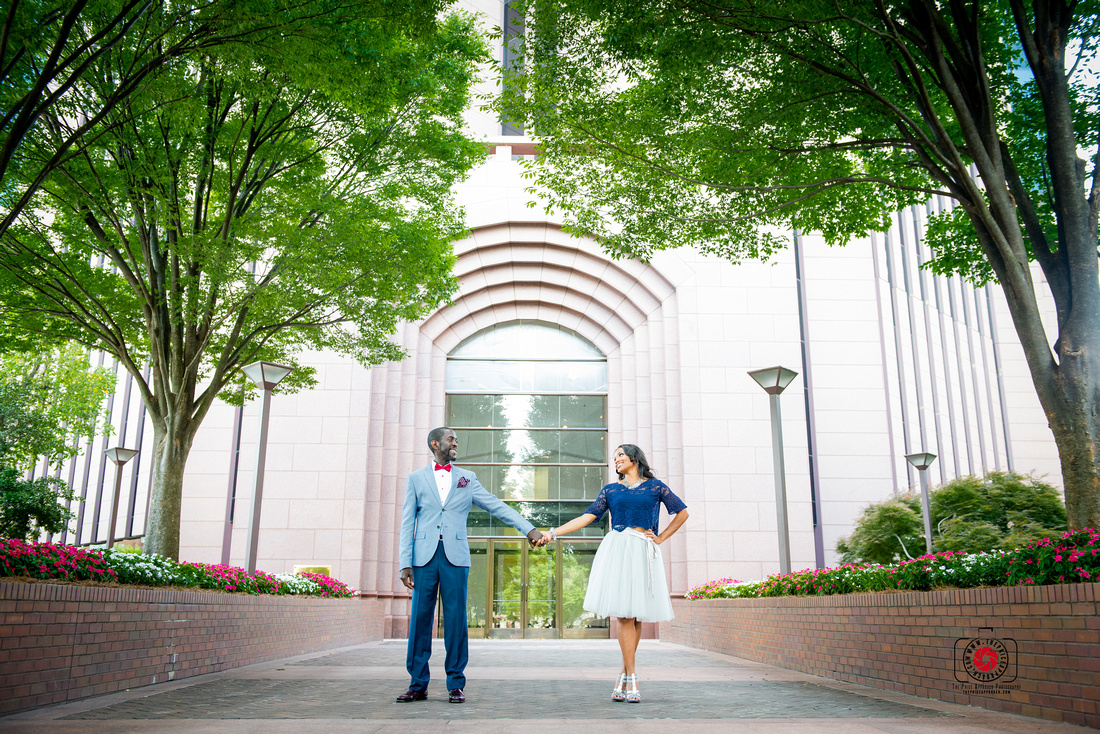 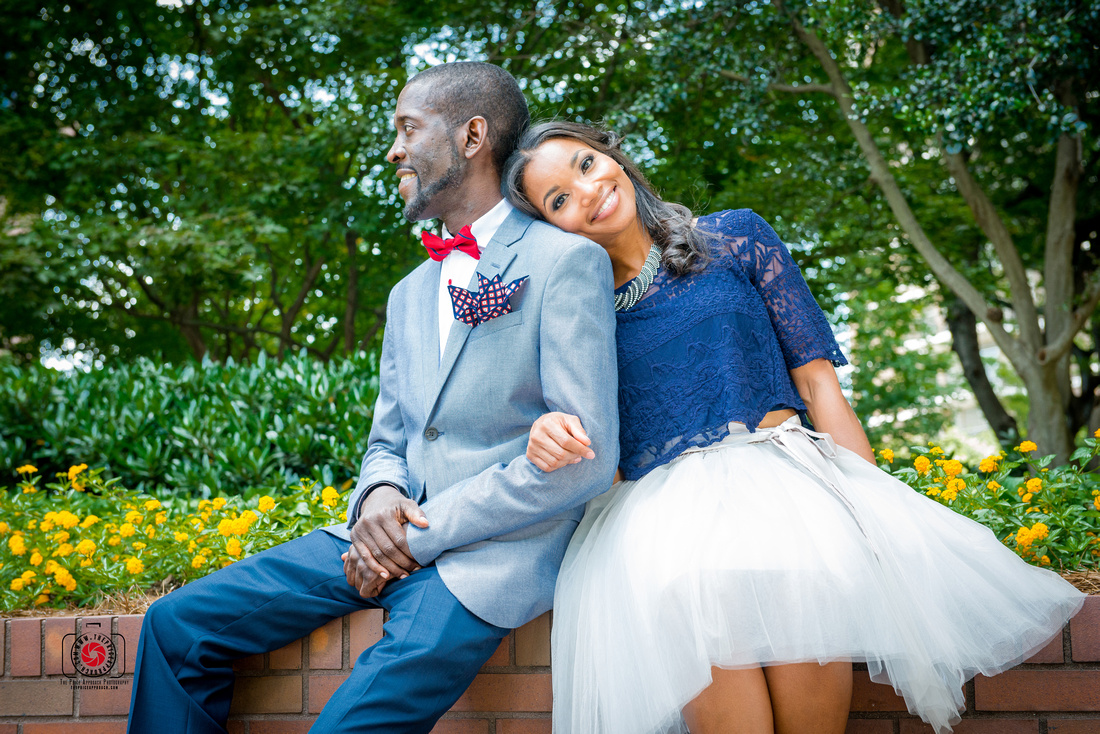 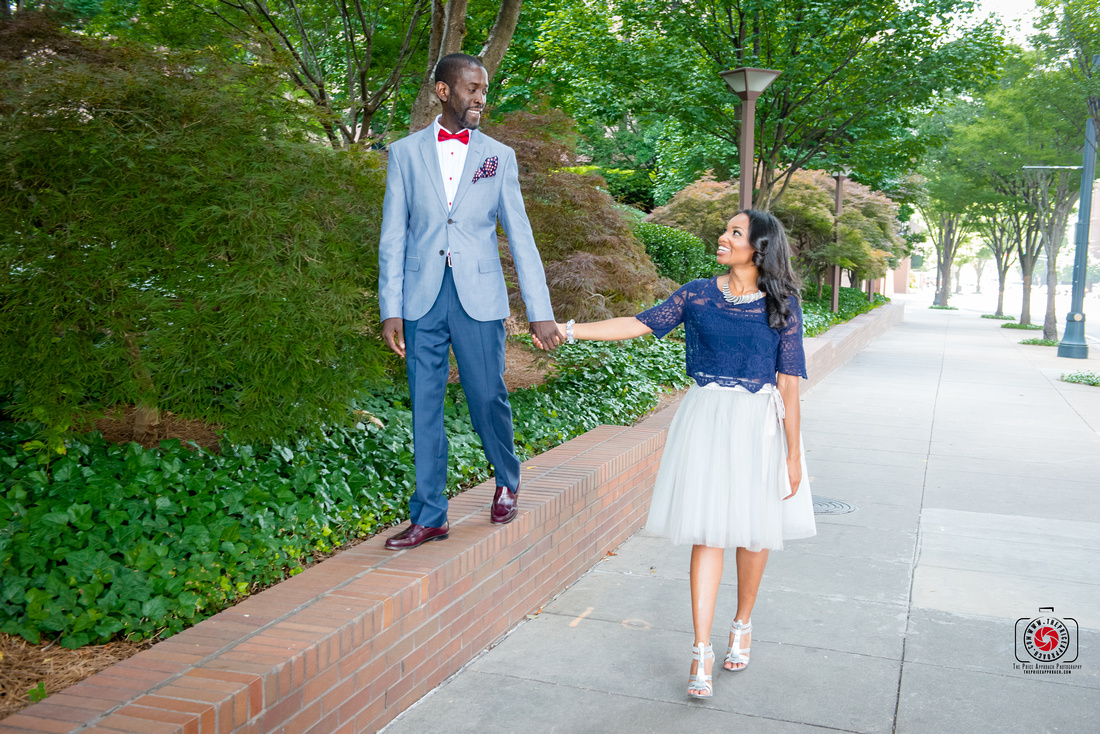 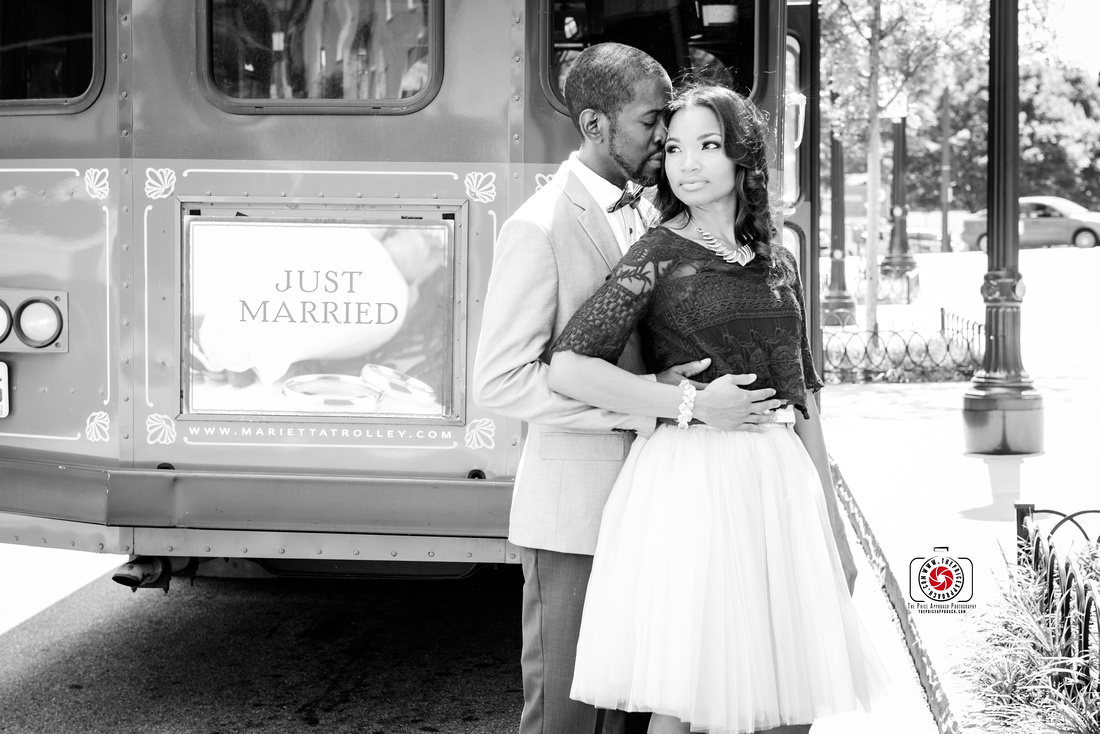 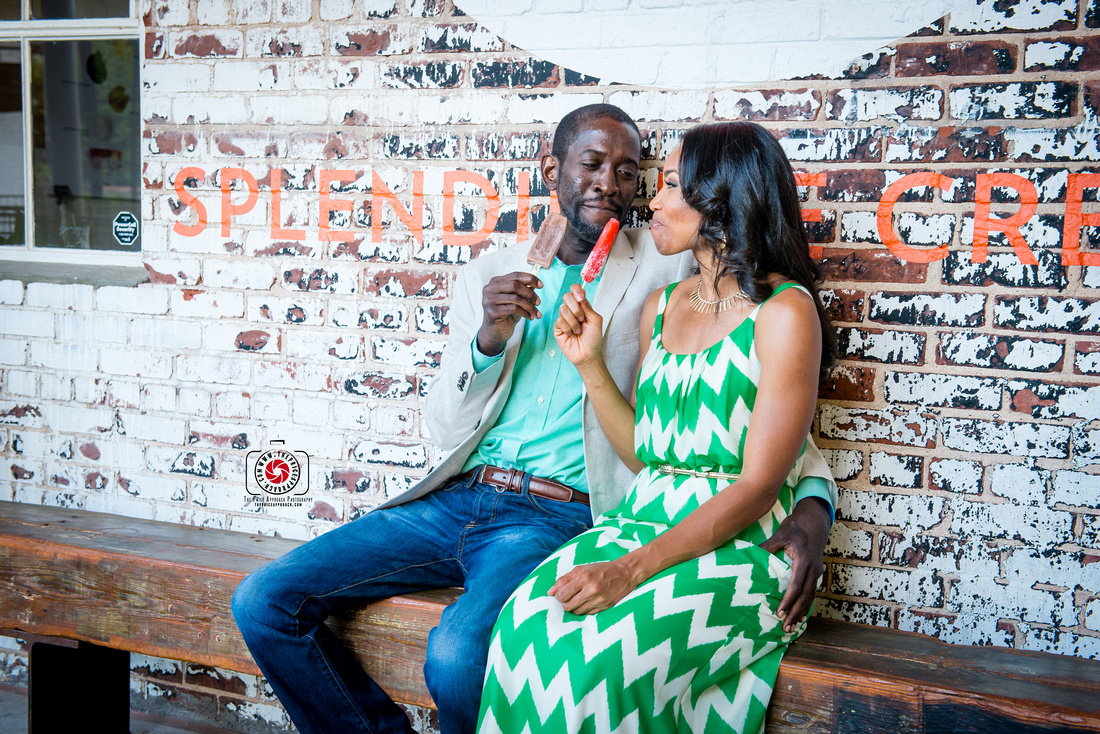 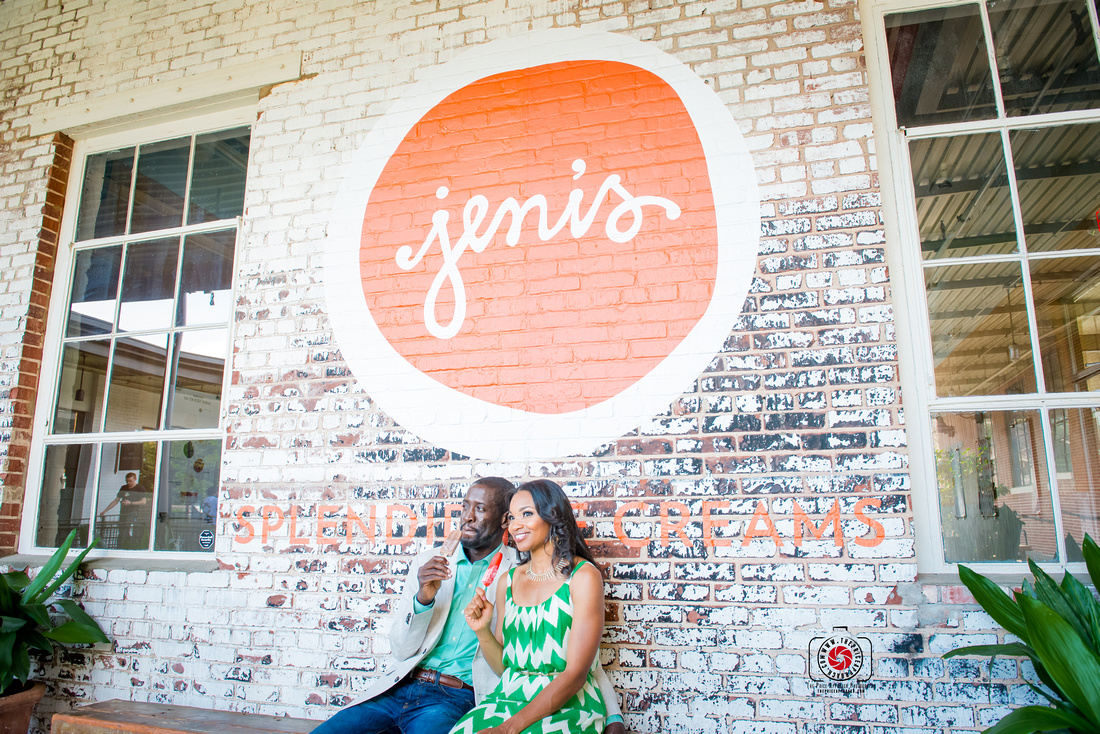 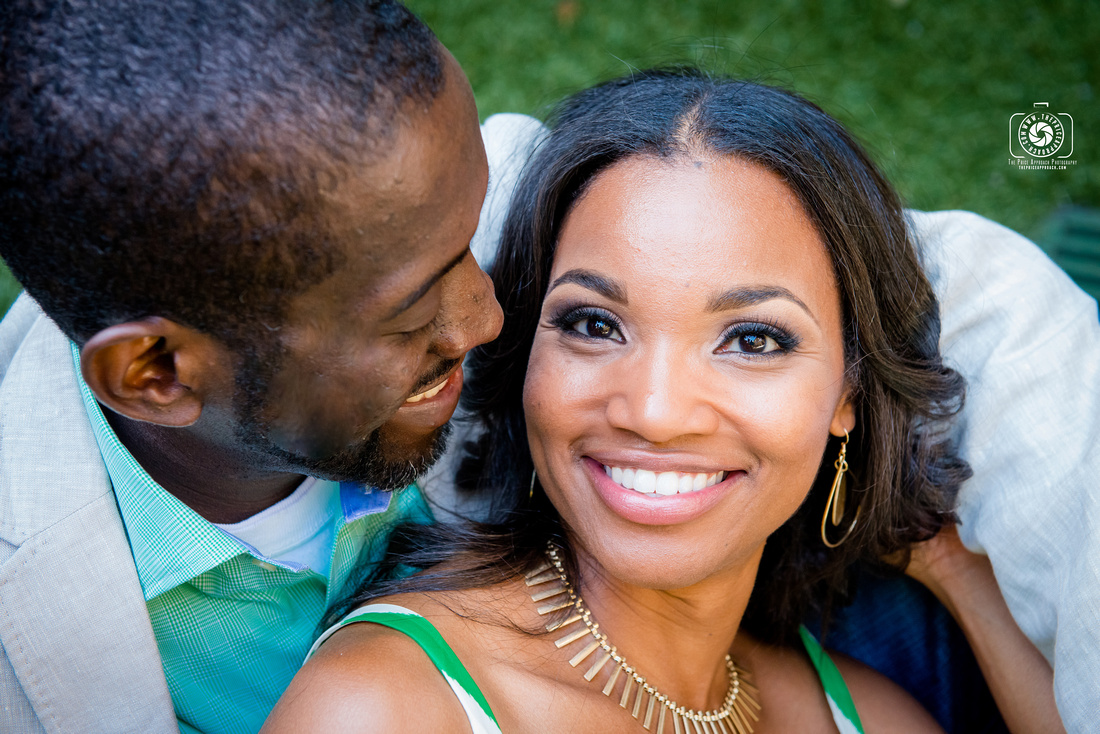 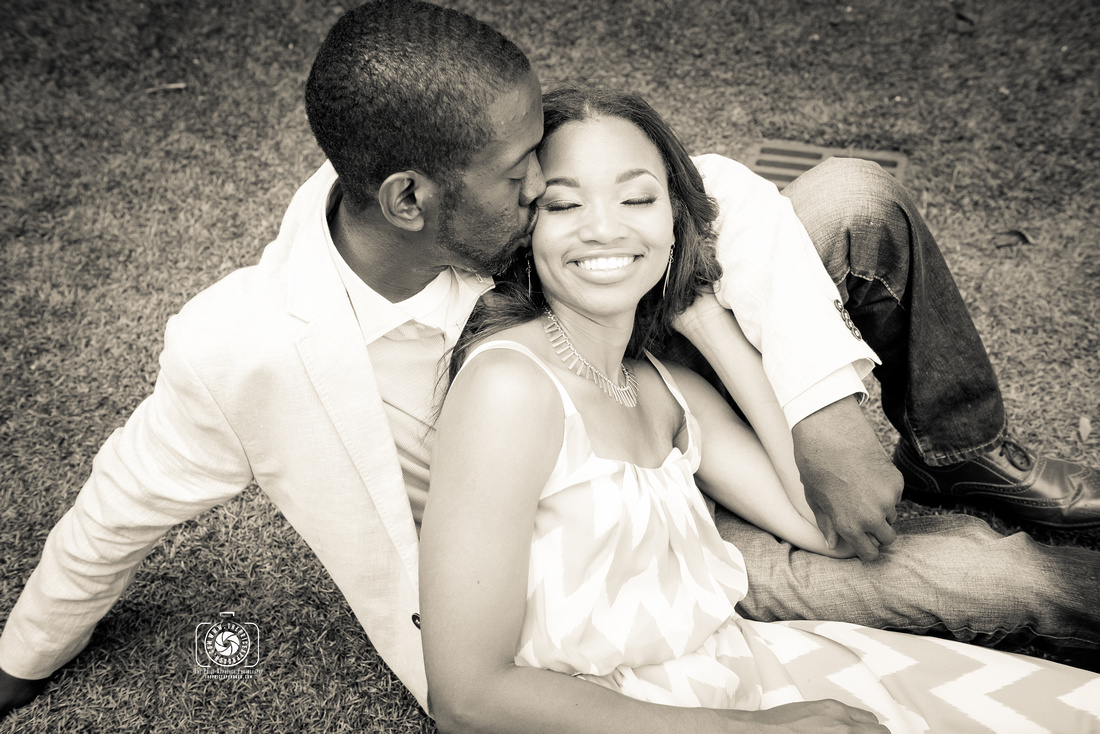 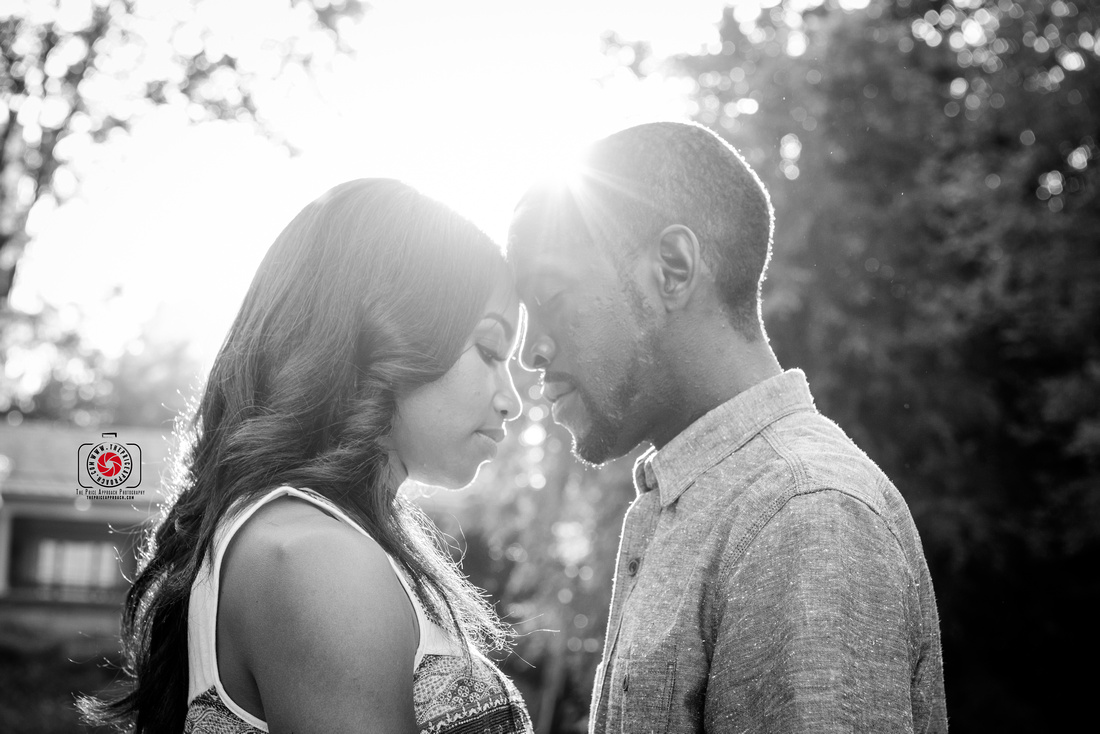 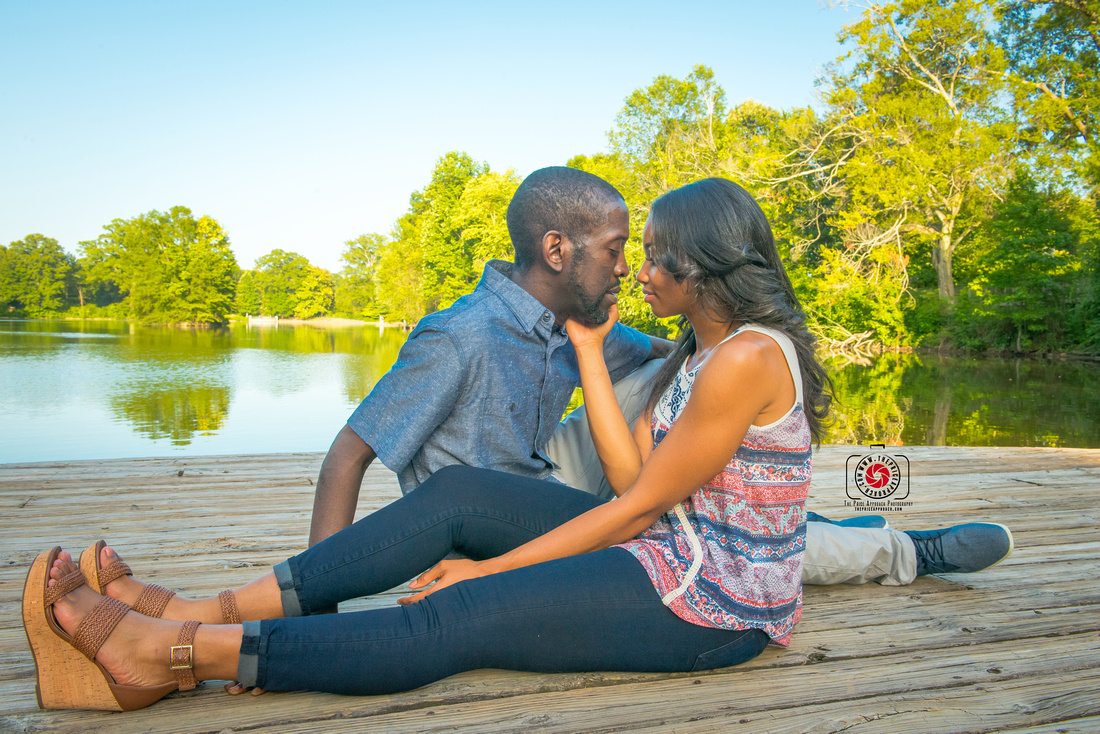 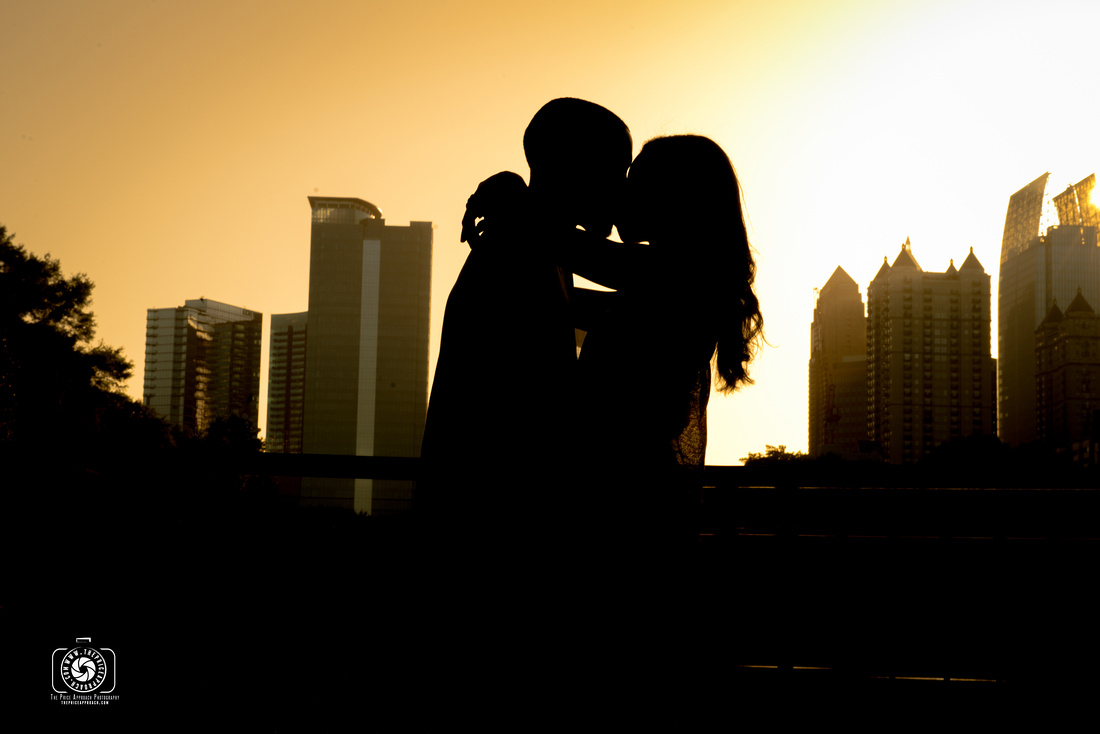 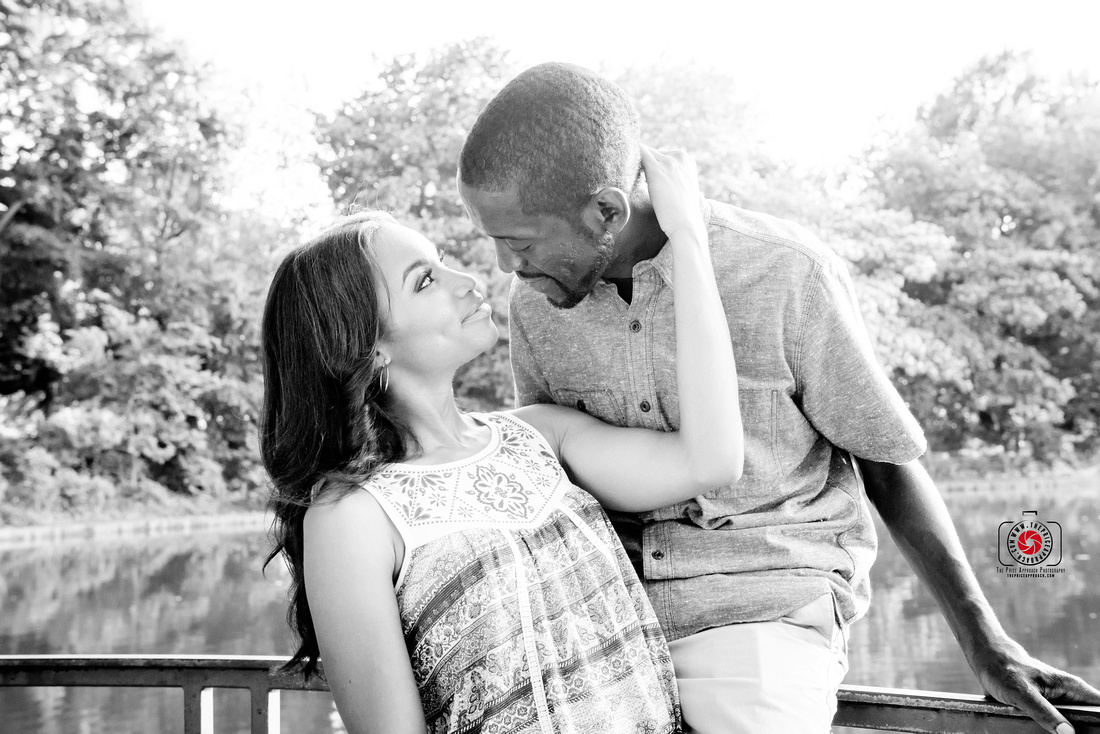 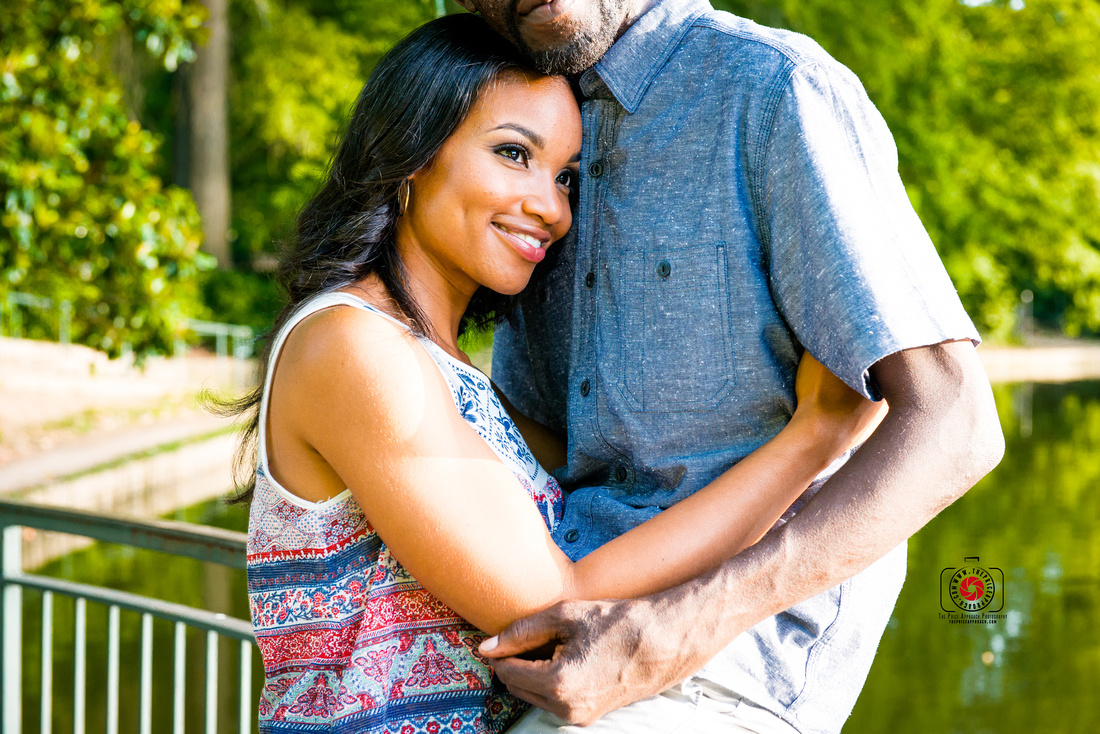 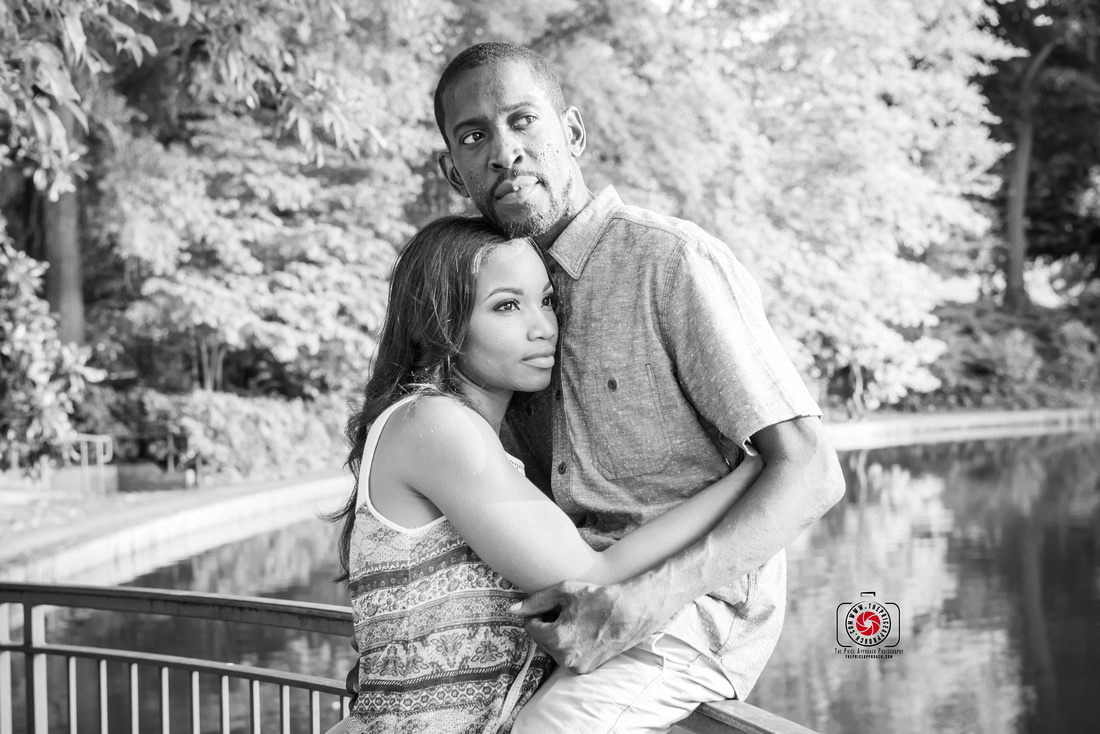 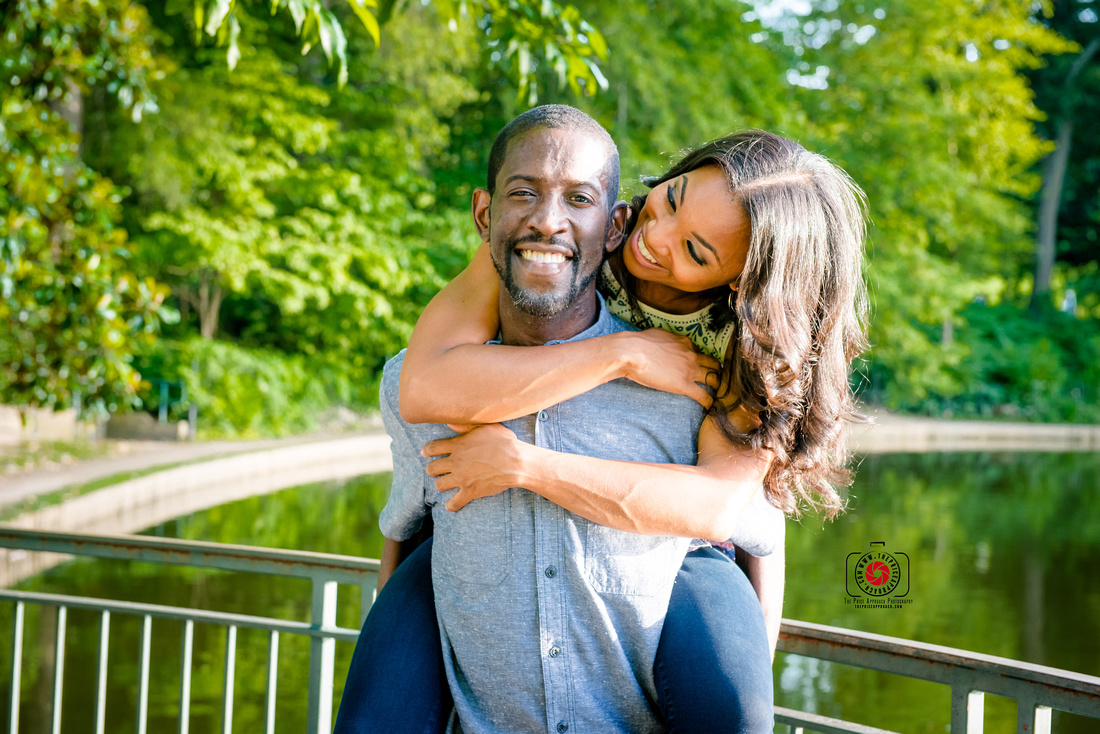 Andrea smith(non-registered)
All I will say is #KeepLoveAlive. .. love you both
Earlisha(non-registered)
I remember this lovely pair from our days at the university of alabama. I always thought they'd get married and I'm so happy they were reconnected. Angel has a beautiful heart and the look in Willie's eyes (more than 13 years ago and currently) lets me know that he's always loved her heart. I wish you both the absolute best!
Barbara Thomas(non-registered)
Amazing love story. Congrats to both of you. Willie you have a gorgeous looking wife. God Bless!!
Charlene smith(non-registered)
This is Beautiful what a love story!!!!! I'm in tears so sincere and from the heart!!!!! I realize that in reading this! God's timing is very important and always on time! Willie you had set her free!!! And like the Dove in Noah's Ark it came back! That's how you know it was meant to BE...! I'm am so encouraged right now! As I'm going through my own process of dating a guy who really wants to marry me and I who have been married before is fearful. Even tho he has proven me wrong as well. Willie To God be the Glory for the things He has done! Nobody but Him congrats to you both such a lovely couple you both are. May God continue to Bless your Union to each other much love. Pic are awesome I'm going to look into this thanks.
Teri Carter(non-registered)
Awwww.....You guys are beautiful, I'm so happy for you
No comments posted.
Loading...