Our next engagement session was planned by vendor Shannel Aiken with SAWE. The day began on a beautiful Saturday as the couple enjoyed a few sceneries that set for a romantic session. Carla and Will had organic chemistry, they met in college at the University of Alabama. Carla stated she always sat at the back of class not paying attention to the professor and hadn't  really noticed Will. 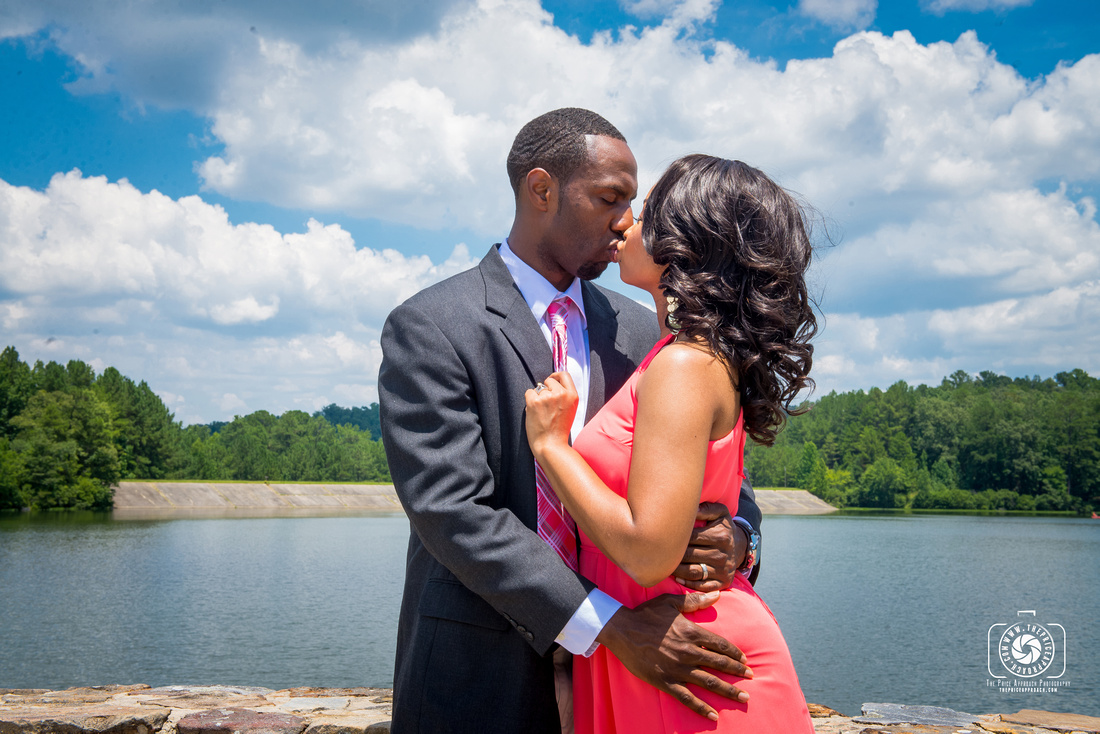 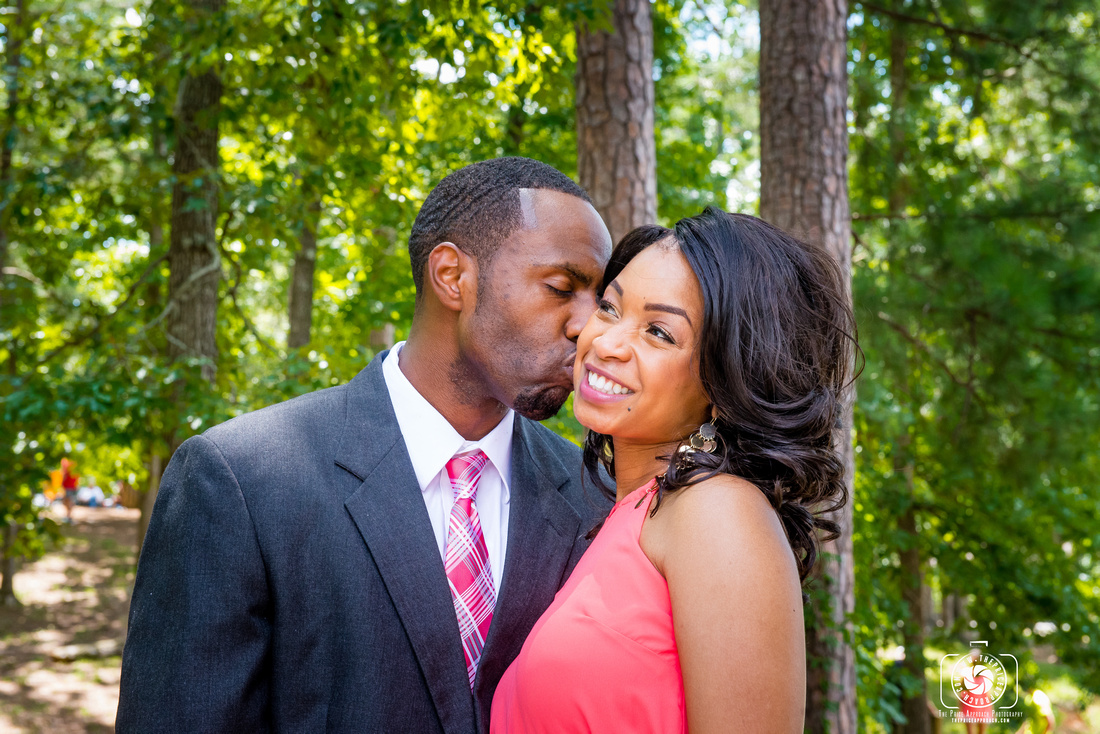 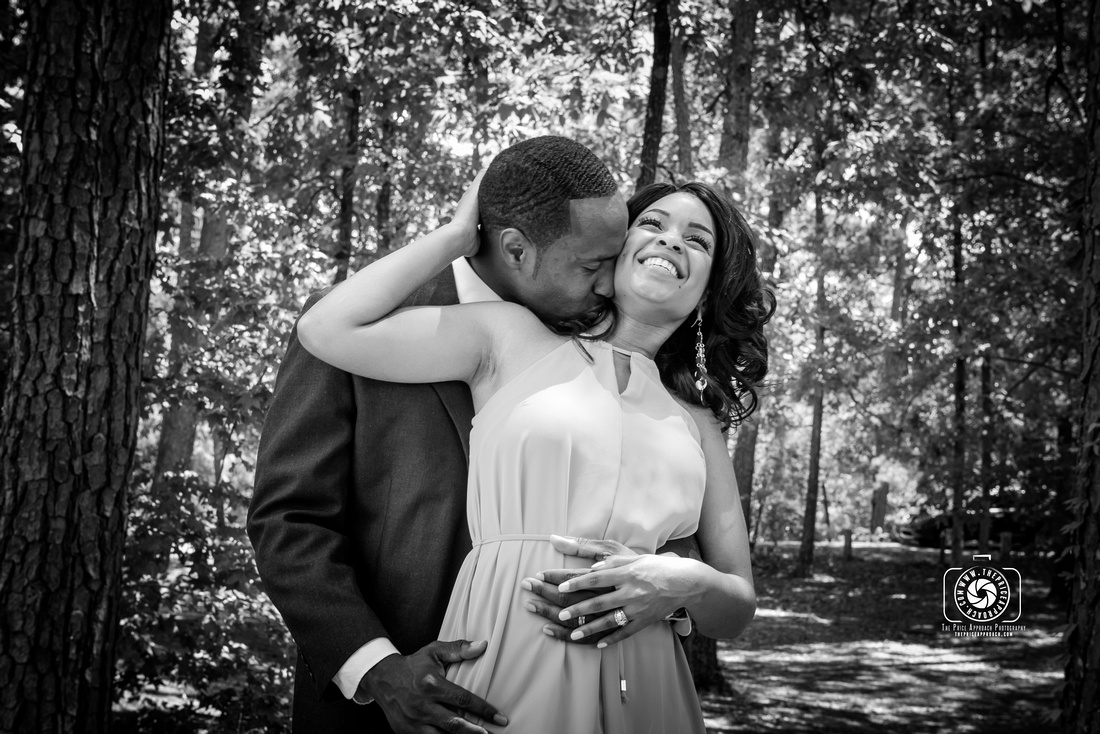 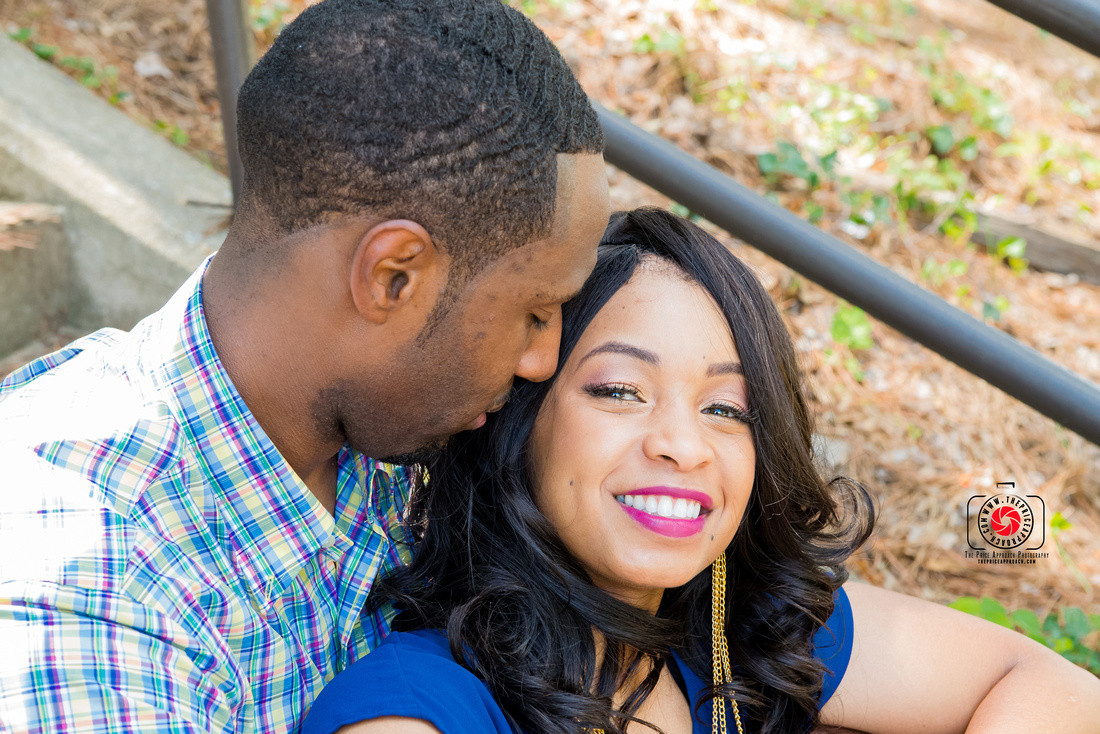 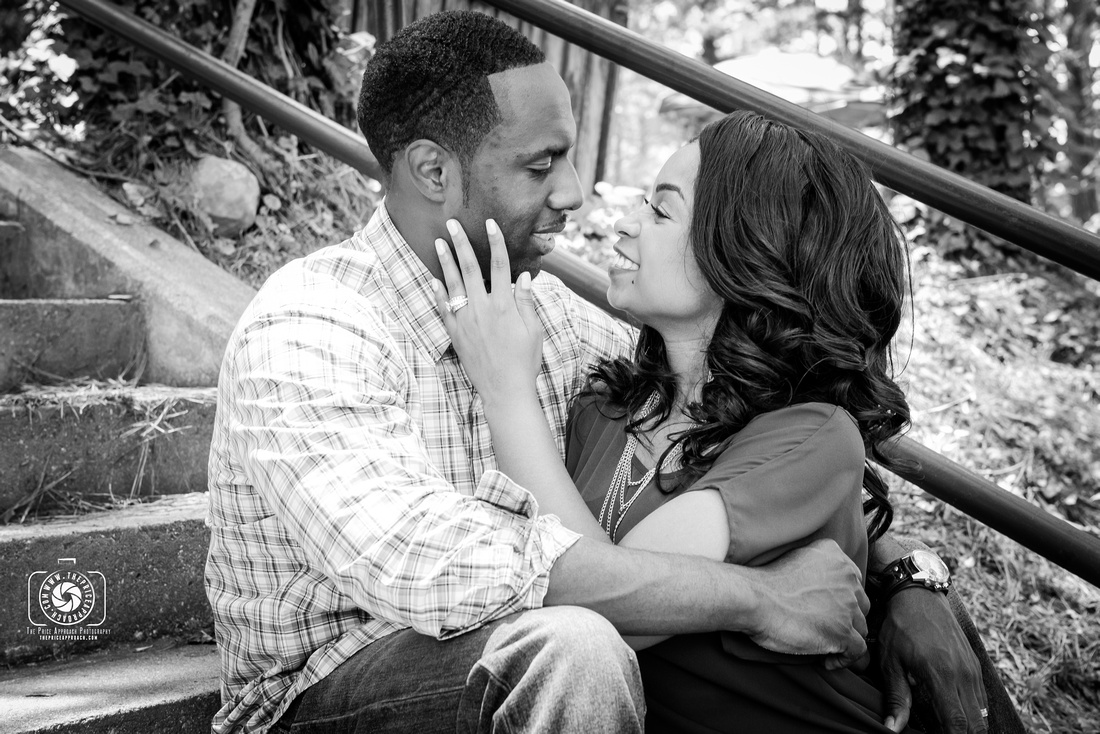 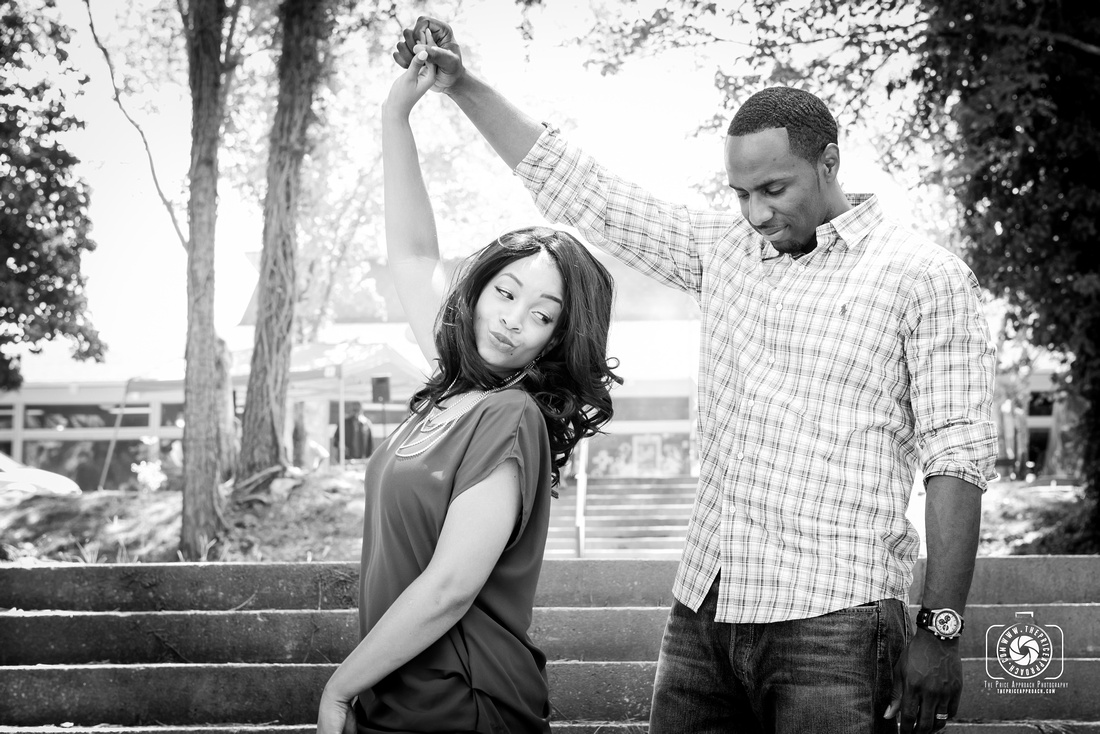 One day, as fate would intervene Will came into class late and he locked eyes with Carla. For some reason, in that second, he went back out the door and reentered the door on the other side of the classroom. (He says it is because Carla looked like trouble and to this day he says that he was right, that Carla was trouble lol).  Carla thought that was odd but didn’t think anything else about it. 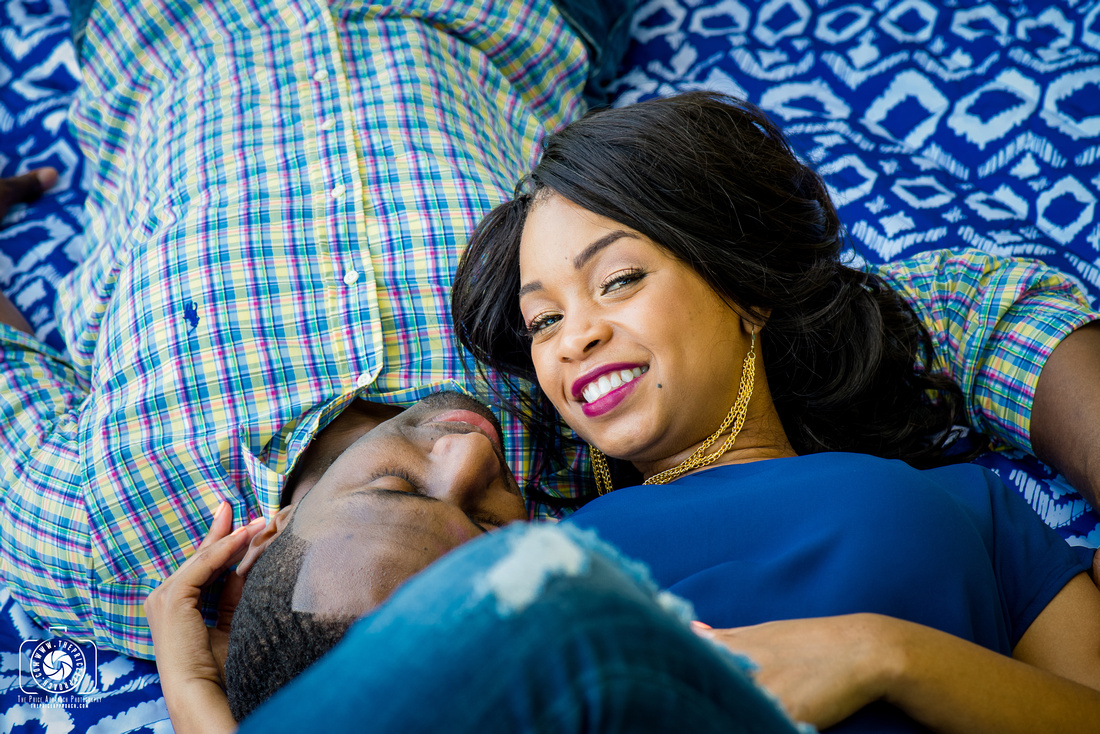 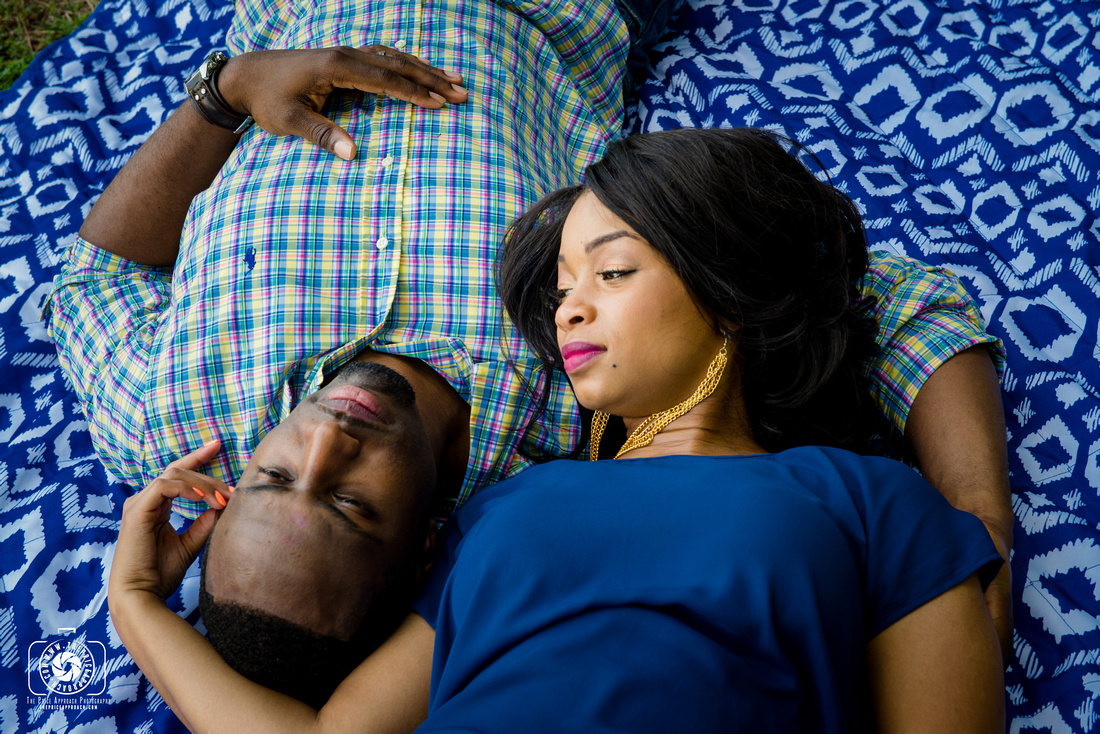 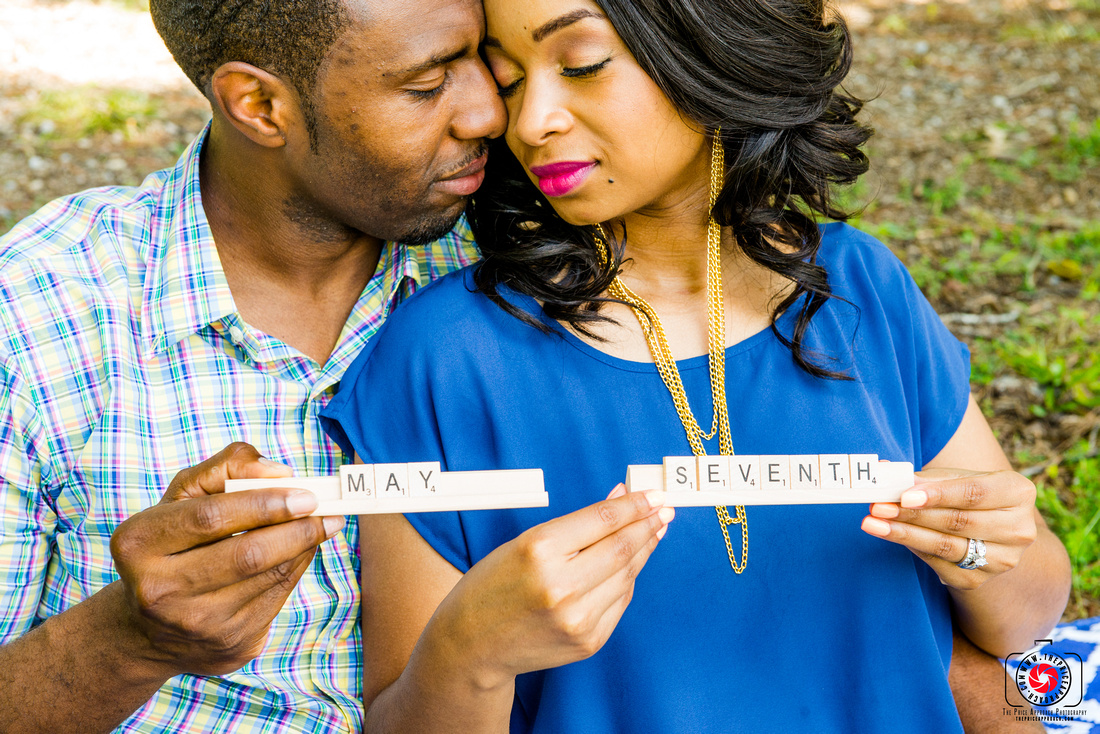 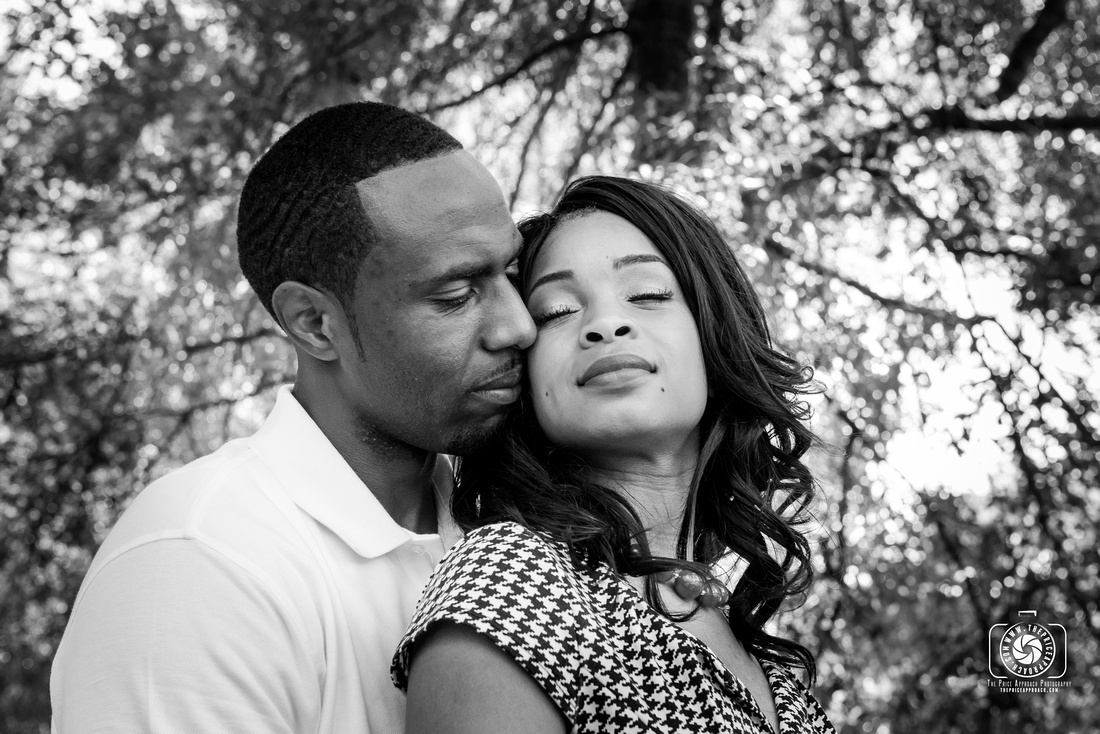 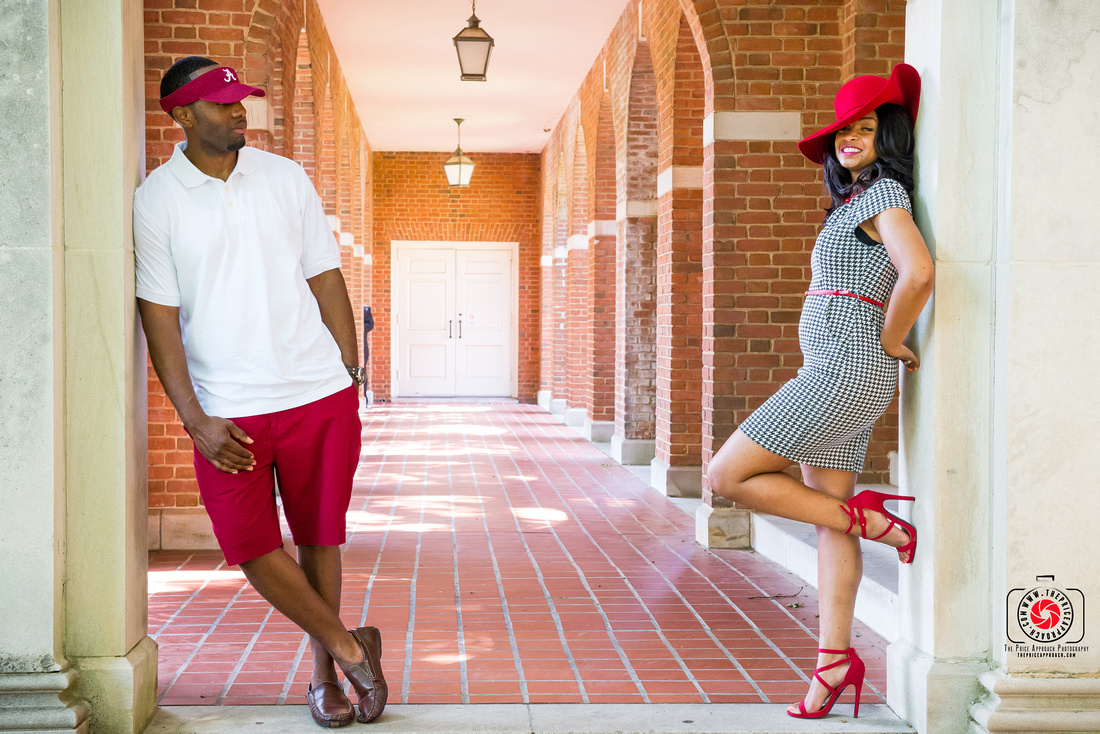 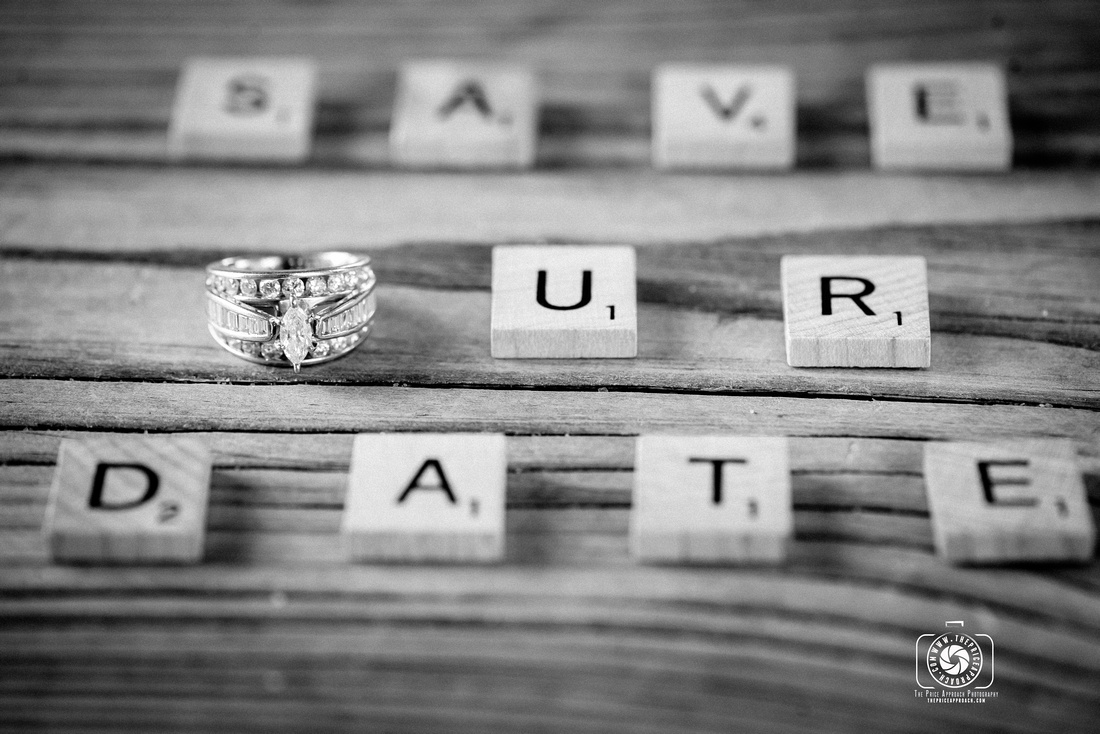 By the end of the semester, Will finally asked Carla out to coffee but she turned him down.  During finals week, Carla asked Will if he wanted to study together. They decided to meet at the library. Carla was an hour late. (He was quite upset about her tardiness). Once Carla finally arrived at the library, she wasn’t trying to study. She instead asked Will to grab a bite to eat with her. That was the start of a few bites to eat over the next year. In 2010, Will got deployed for a year as he was in the army. He was worried that the distance and time apart would strain their relationship however, to his surprise, it made them stronger. Carla was there for him every step of the way. From the late night calls due to a 7 hour time difference to sky ping until each other fell asleep. Once he returned home from deployment he took Carla on a cruise where he proposed to her on the front of the ship under the moonlight and stars.  The next day during a game of win, lose or draw, Carla was up to draw and her first word was "engagement ring." If that’s not a sign I don’t know what is. Well the signs all point to a winner on this and we wish them all the best to a joyful lifetime of love. 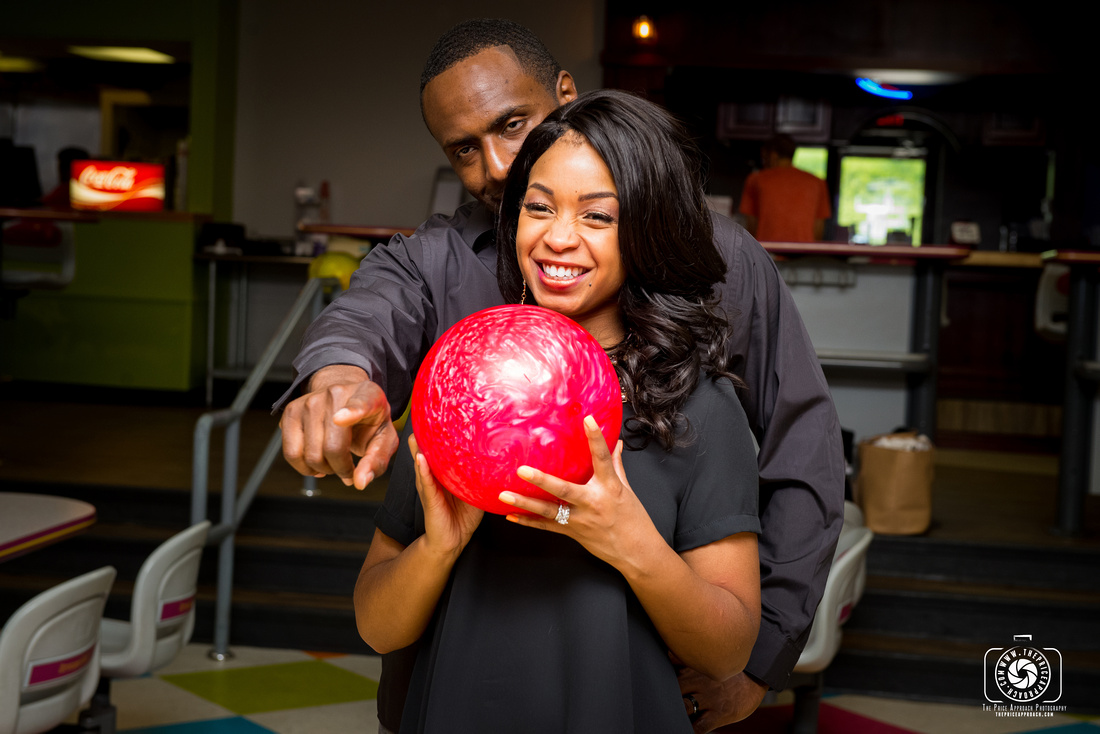 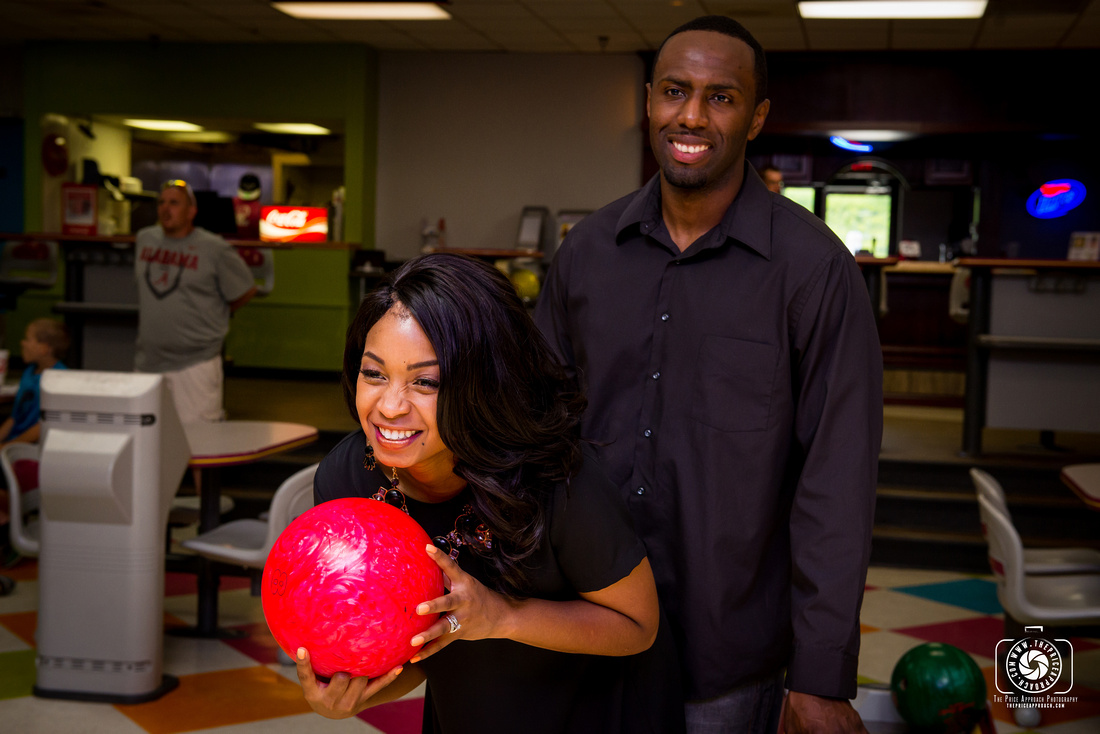 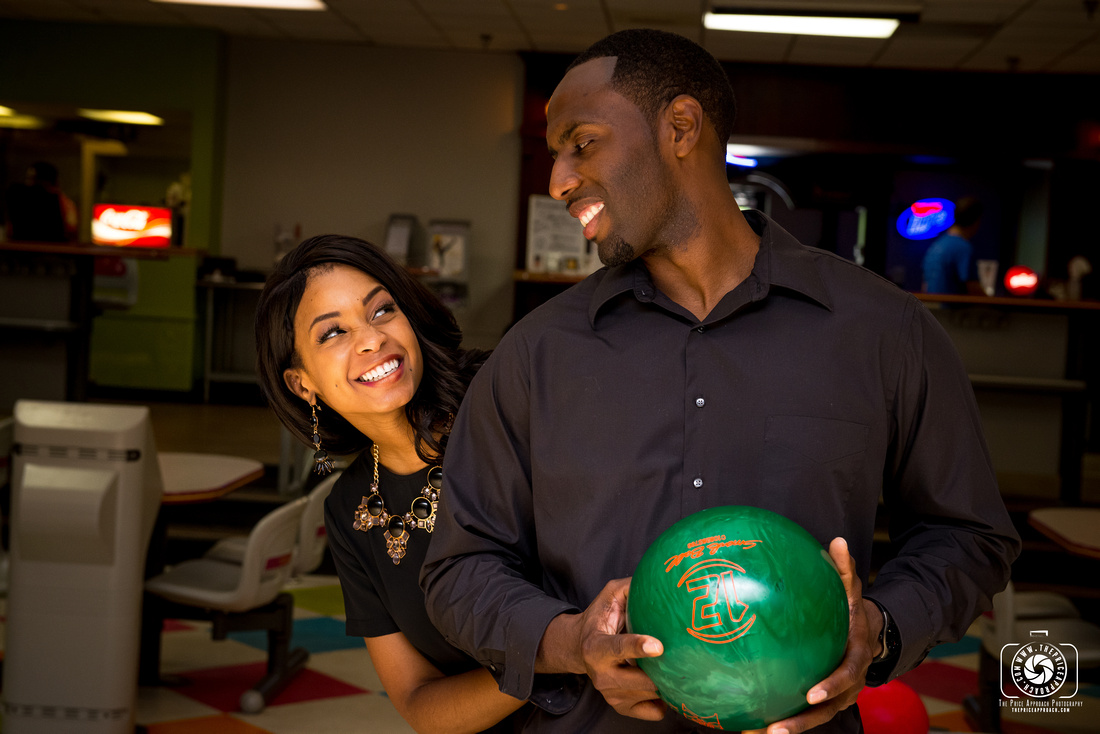 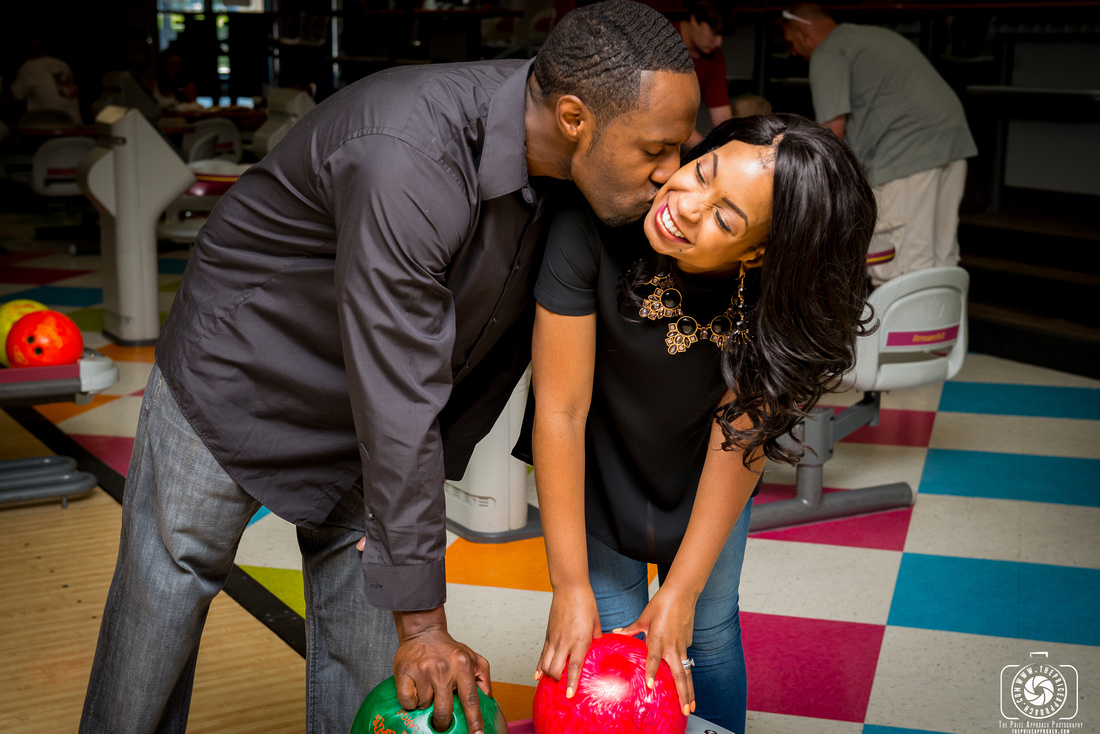 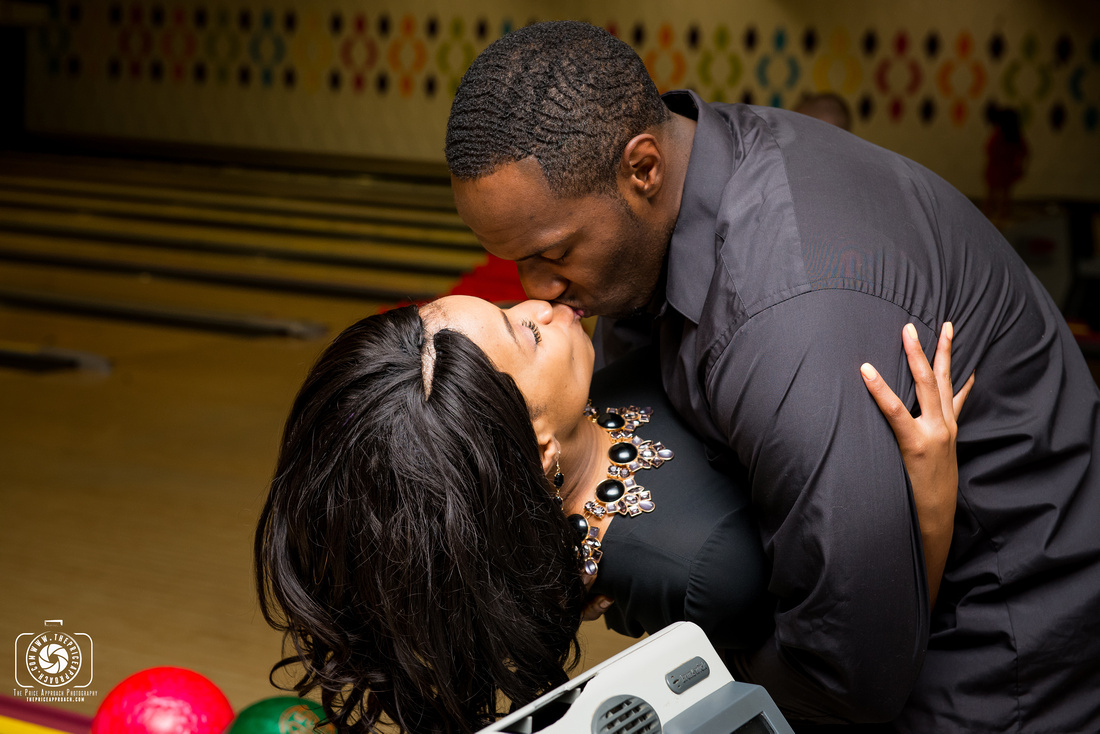 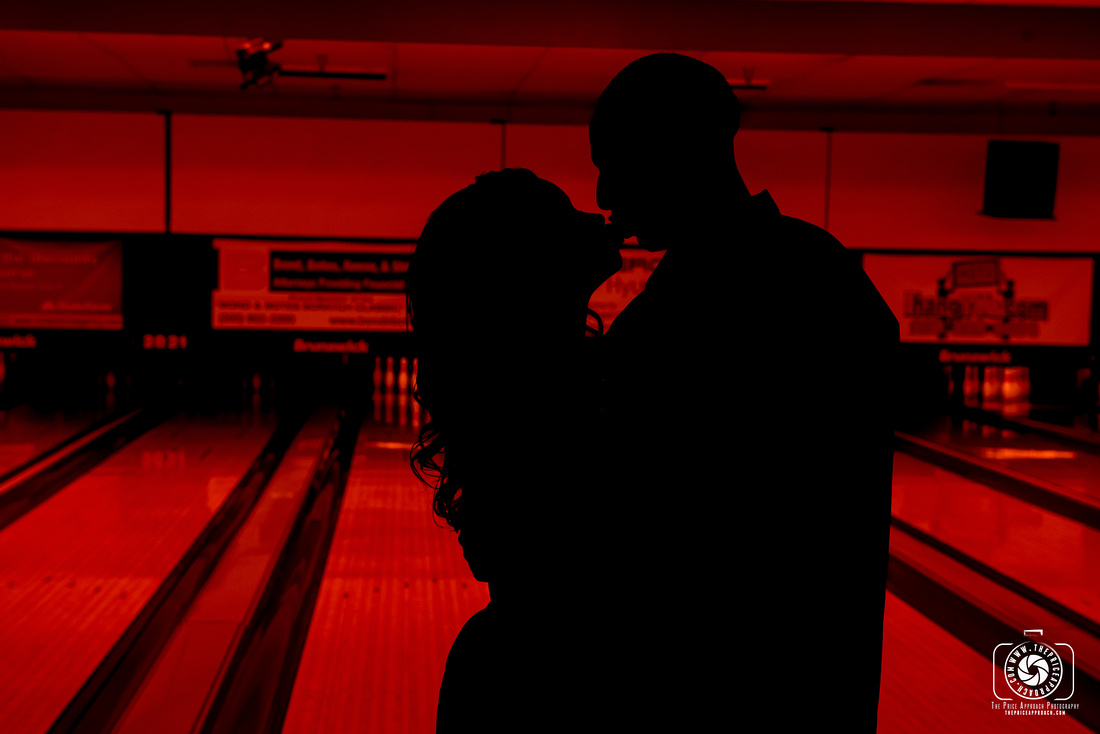